Iman Vellani was seen in costume as Ms. Marvel for the first time in Atlanta on Friday evening.

The 18-year-old actress appeared to be ready to spring into action as she wore the titular character’s outfit on the set of the upcoming Disney+ series.

The forthcoming Marvel Comics-based show has been in development ever since 2016 and is set to be released at an unspecified date later this year.

Suiting up: Iman Vellani was seen in costume for the first time on the Atlanta set of the upcoming Disney+ series Ms. Marvel on Friday evening

Vellani was costumed in a bright blue-and-yellow top that turned into a skirt with a small slit at its bottom and a matching mask while working on set.

Her sleeves and pant legs were all made with the same red spandex that offset the colors of the rest of her costume and paired with a scarf worn around her neck.

The only civilian-looking deviation from her otherwise high-flying ensemble was a pair of low-top sneakers.

The Kamala Khan iteration of Ms. Marvel was first introduced to readers in 2013 and quickly gained a wide fanbase. 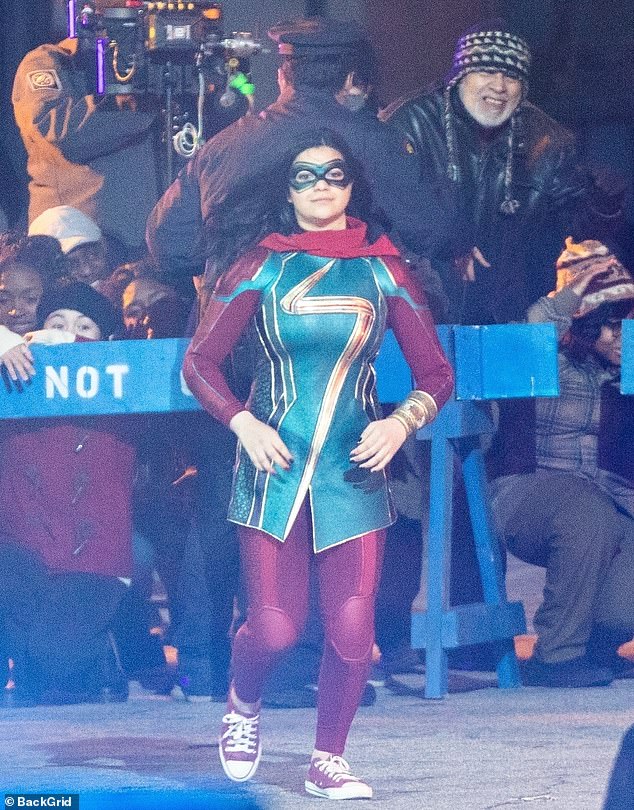 Keeping it real: The actress was costumed in a spandex outfit that was offset by a red scarf and a pair of matching Converse-style sneakers

The new version of the character is notable for being the first Muslim to headline their own Marvel comic book series.

Rumors about a show first started in 2016, but it was not until two years later until Kevin Feige announced that a pilot centered around the superheroine was in the works.

The upcoming series was developed partially as a follow-up to the 2019 film Captain Marvel, which starred Brie Larson as the titular character.

A production team was brought together after the feature’s release and was solidified by September of 2020, with Bad Boys For Life directors Adil El Arbi and Bilall Fallah signing on to helm a set of episodes. 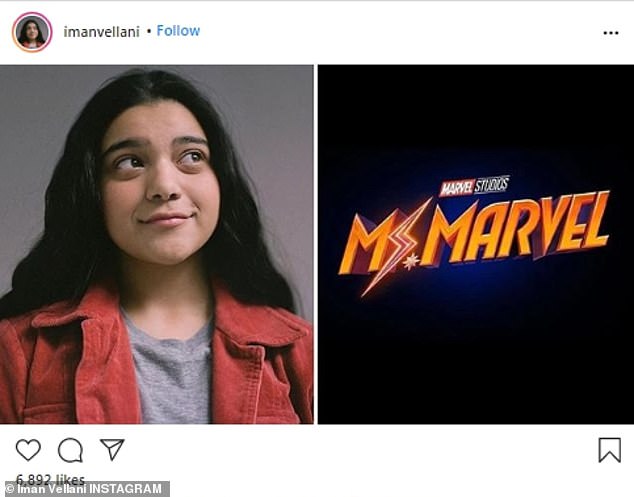 Long time coming: Rumors about a Ms. Marvel-focused series was first announced in 2016, with an official start to development coming two years later 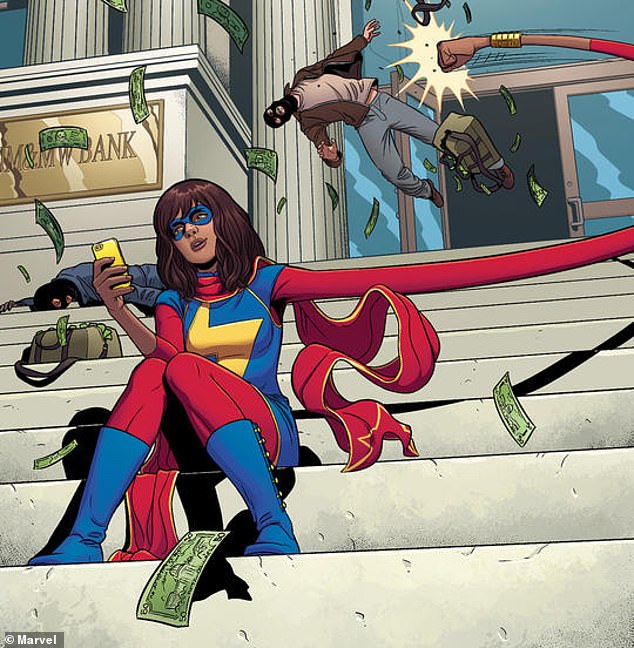 Making history: The Kamala Khan version of the character was Marvel’s first Muslim superheroine to headline a series

Shooting began in November of last year in Atlanta and later moved to the character’s home state of New Jersey.

Ms. Marvel is currently set to make its debut on the Disney+ streaming service later this year, although the series was initially planned to premiere in 2022.

Feige also previously announced plans to have the Vellani-portrayed character cross over into various films and noted that she would appear in the upcoming sequel to Captain Marvel, which will be released in the near future. 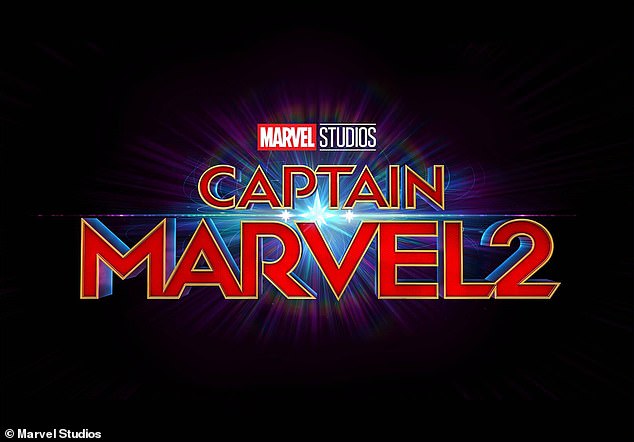 Sharing the screen: Kevin Feige previously announced plans to have Khan appear in the upcoming sequel to Captain Marvel, which will be released in 2022

During an interview with Collider, the 47-year-old media executive spoke about how the show’s team desired to flesh out the superheroine and the supporting cast before placing them on the big screen.

‘We knew that we wanted to introduce Ms. Marvel first and her family and all of her great supporting characters and her origin in a Disney+, a long-form series, and then bring her into Captain Marvel 2,’ he said.

Feige added that the show’s development team was attempting to remain flexible in their planning in order to serve the show’s subjects best.

‘There will be some times where the opposite happens. The character is introduced in a movie and brought onto a Disney+ series. So, it really just varies based on the story or the genre that we want to explore,’ the executive noted. 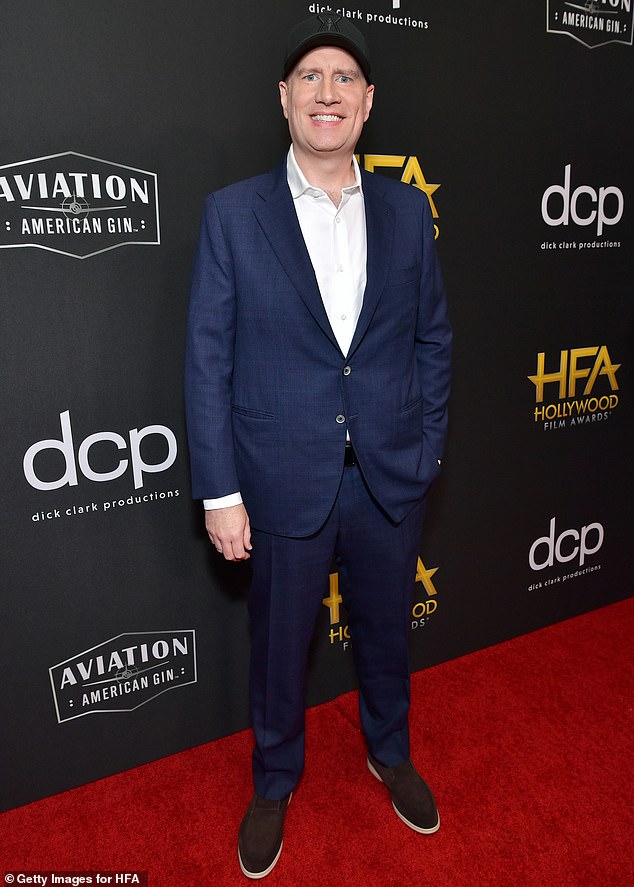 Putting in work: During an interview with Collider, Feige noted that Marvel Studios’ approach to introducing characters ‘varies based on the story or the genre that we want to explore’; he is pictured in 2019