A contestant from The Bachelorette New Zealand has died at age 31.

‘I can confirm that Tavita did pass last night around midnight,’ he confirmed to Stuff on Friday.

‘I got there about 10 minutes into the ambulance crew being at the scene, and about 10 to 15 minutes after that they informed us that they cannot help him,’ he continued.

‘I was with him in his final moments. There was a lot of family and friends.’

While no other specifics about his death have been released, it’s been confirmed by the NZ Herald that Tavita died around midnight on Thursday in Wellington. 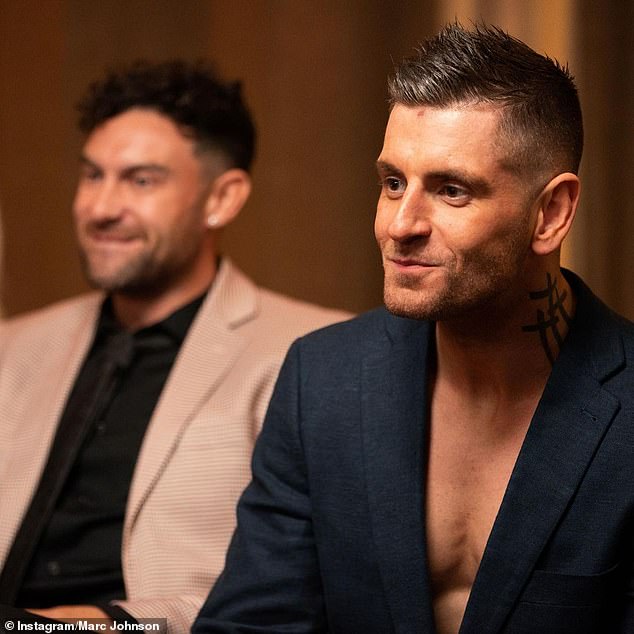 ‘I was with him in his final moments’: Tavita was found overnight by his best friend and Bachelorette co-star Marc Johnson (pictured together)

Tavita was born in Christchurch but later moved to Wellington after finding fame on reality TV.

Friends have since started a GoFundMe to raise money to transport his body back to Christchurch and to help with funeral costs.

‘With heavy hearts we announce the passing of our friend Tavita Antoni Karika,’ they wrote in the GoFundMe. 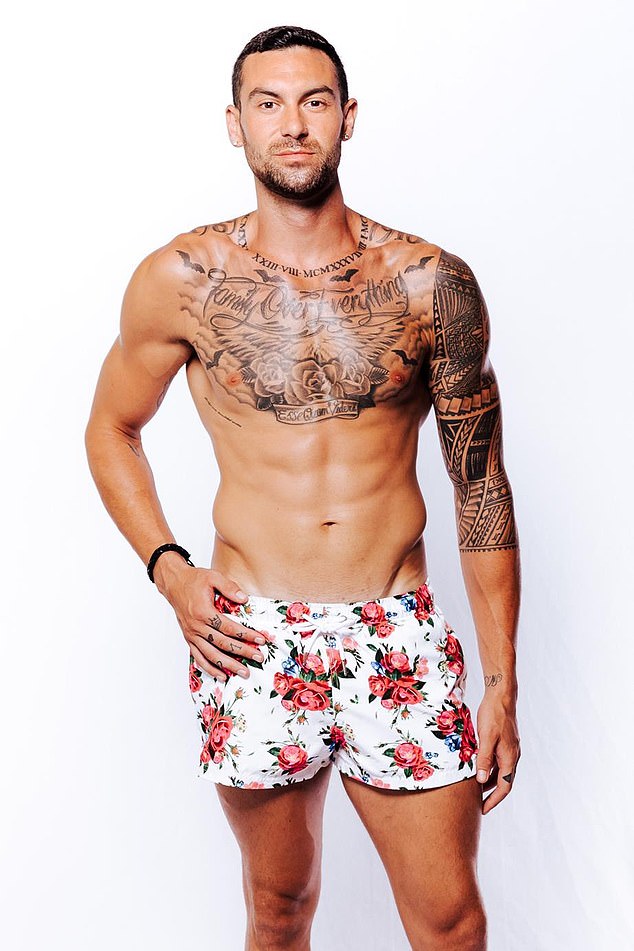 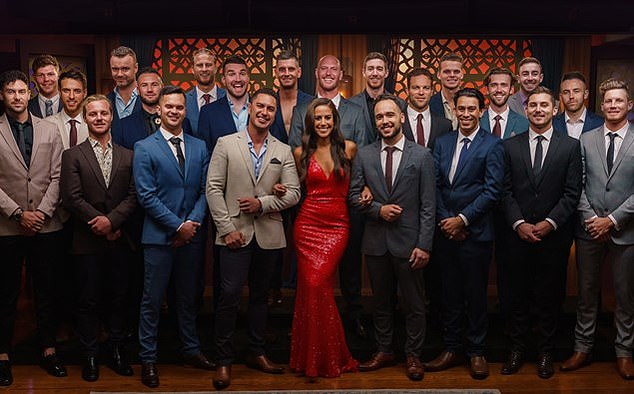 Fame: Tavita was a standout contestant on last year’s season of The Bachelorette NZ

‘On the 29th of April 2021 Tavita took his last breath and with that our hearts. If you had the pleasure of knowing Tavita you will know just how difficult this is for his family, friends and all who loved him.

‘We are wanting to raise as much as we can to help Tavita’s family with funeral costs and getting our boy home.’

R. Kelly Extradited to New York Ahead Of Trial

In addition to appearing on The Bachelorette last year, Tavita was also a contestant on the 2018 season of the Kiwi dating show Heartbreak Island.

Outside of television, he worked as a model and personal trainer and had just completed a barber’s apprenticeship before his death. 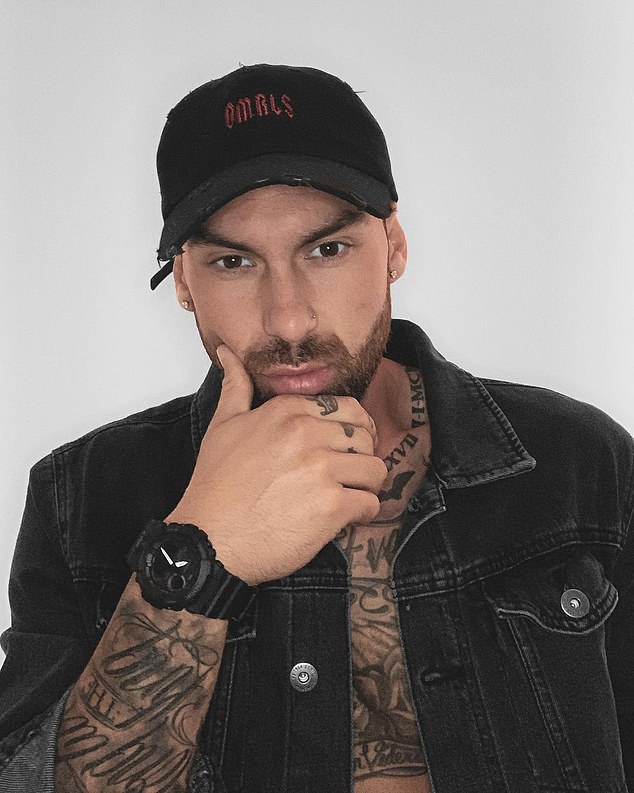 Ambitions: Outside of television, he worked as a model and personal trainer and had just completed a barber’s apprenticeship before his death