They recently announced their impending return to the concert stage, scheduled for this fall.

And Sophie Turner enjoyed a dinner date with her husband Joe Jonas and his famous siblings at celebrity hotspot Craig’s in West Hollywood, California, on Friday.

The Game Of Thrones actress, 25, and musician, 31, were joined by his brothers Nick and Kevin, who were pictured without their wives Priyanka Chopra and Danielle.

On Friday night: Game of Thrones actress Sophie Turner and the Jonas Brothers were seen heading into dinner at trendy eatery Craig’s in West Hollywood

Sophie put on a leggy display in a beige blazer mini dress which had a plunging neckline and black buttons.

The actress teamed the look with stylish sandals, gold earrings and a black crossover handbag.

Sophie styled her blonde locks into a sweptback hairdo, she added a protective face mask amid the coronavirus pandemic. 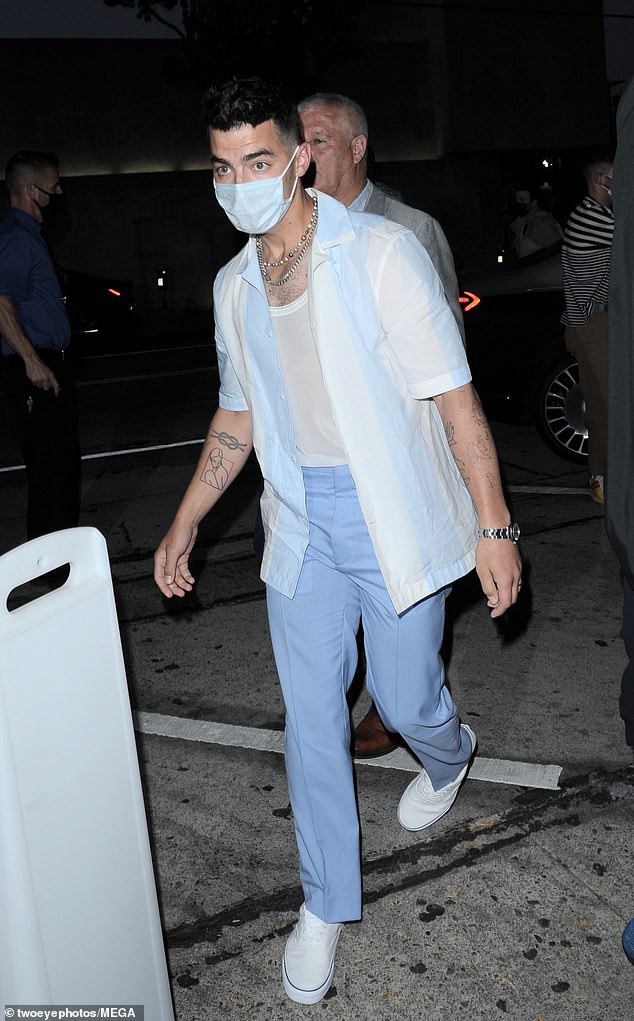 The group opted for a largely monochromatic look, save for Joe: He was dressed in periwinkle blue trousers and a bright pastel shirt reminiscent of 1970s stylings 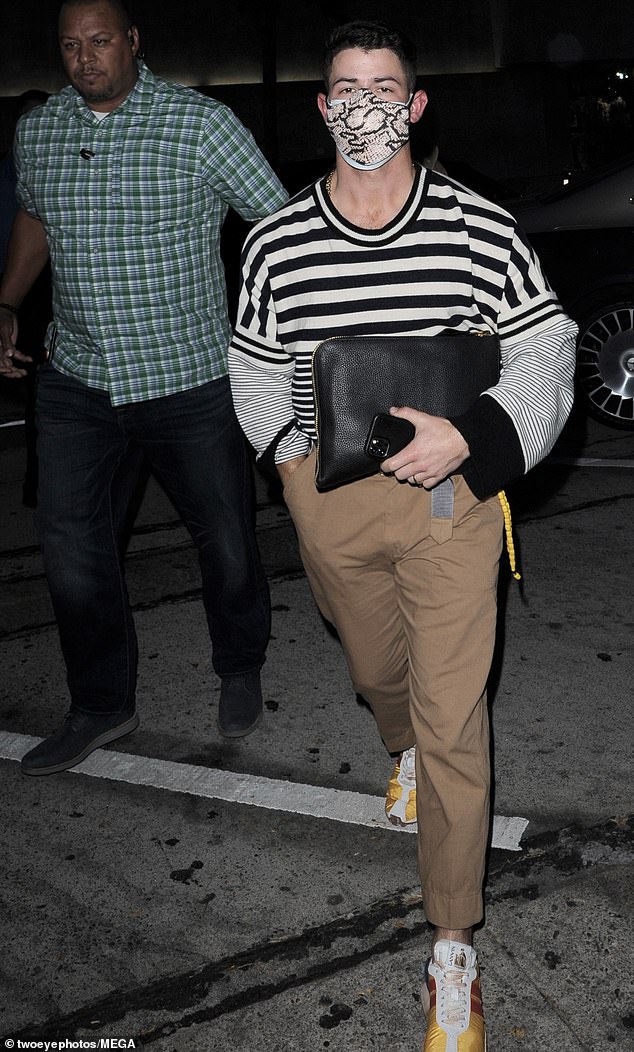 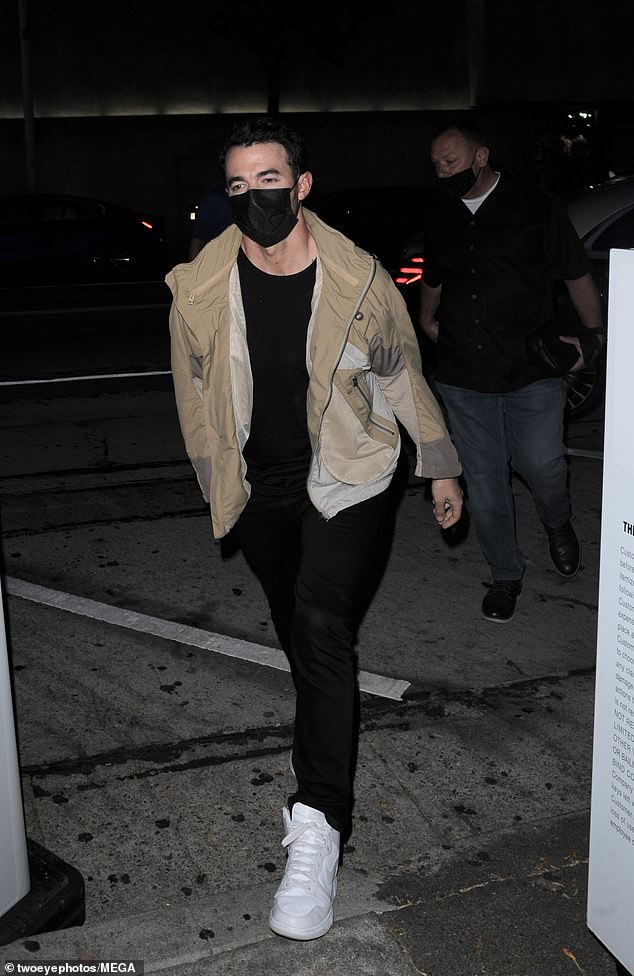 Simple: Kevin, 33, wore an all-black ensemble with a cream and white jacket over it 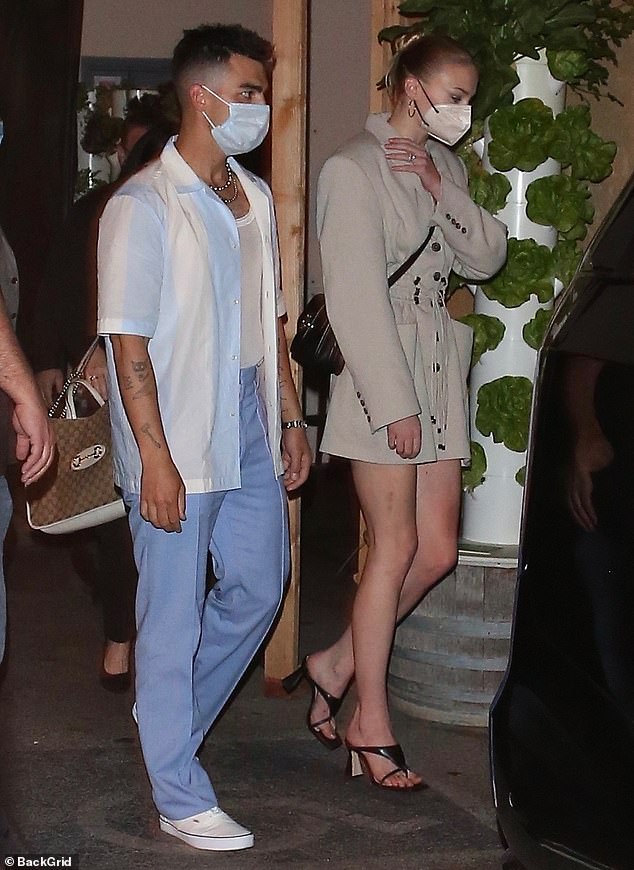 Chic: Sophie looked effortlessly chic in her ensemble for the fun night out

He paired his striking top with tan pants and colourful white, yellow, red and blue sneakers.

Nick carried a large black leather valise under one arm and his phone in his hand while entering the upscale eatery. 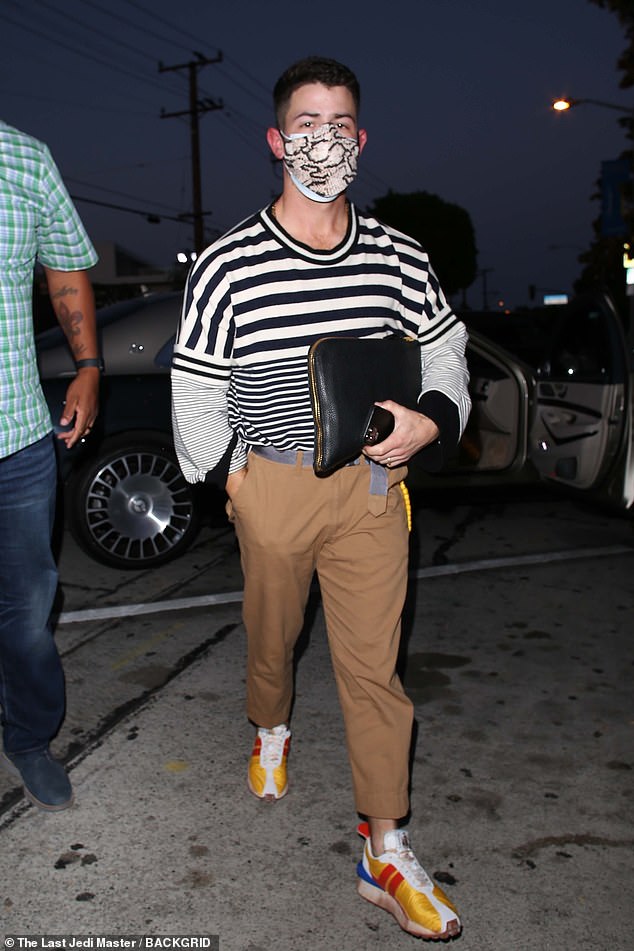 New parents: The luminous Sophie wore a khaki coat dress that was cinched with elastic and delicate belts at the waist, revealing her slim post-baby figure 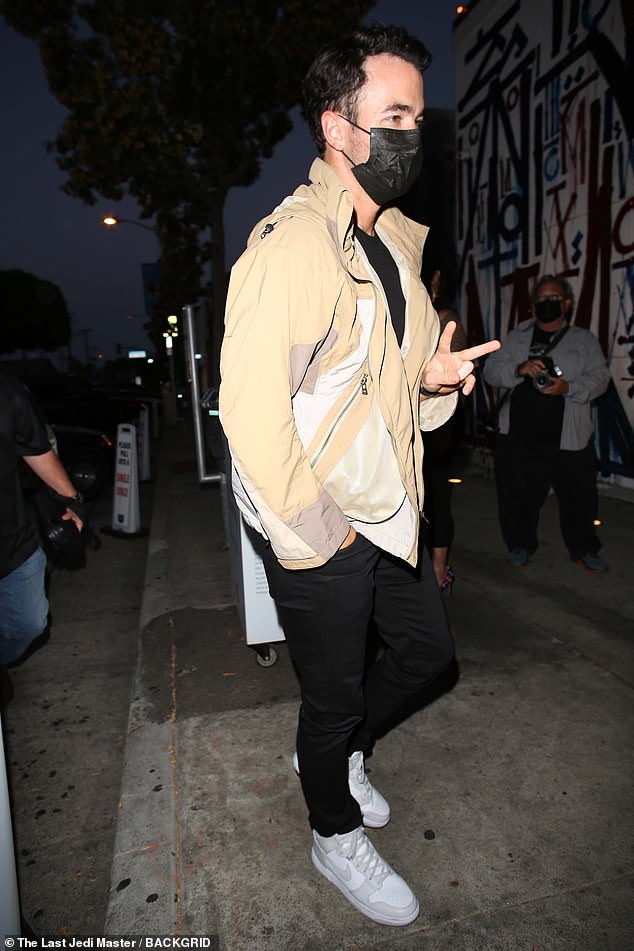 While his brother Kevin, 33, wore an all-black ensemble with a cream and white jacket over it.

He had on chunky white Nike sneakers. The whole group made sure to keep face coverings on as they were escorted into the venue by security.

Chic: Sophie’s hair was slicked back on her head, and she wore a black leather purse cross-body style

This week, the successful musical trio announced that they will be headlining the Summerfest concert just after Labor Day on September 8 in Milwaukee, Wisconsin.

Other artists slated to perform include Miley Cyrus, Luke Bryan, Chance the Rapper and the Dave Matthews Band. 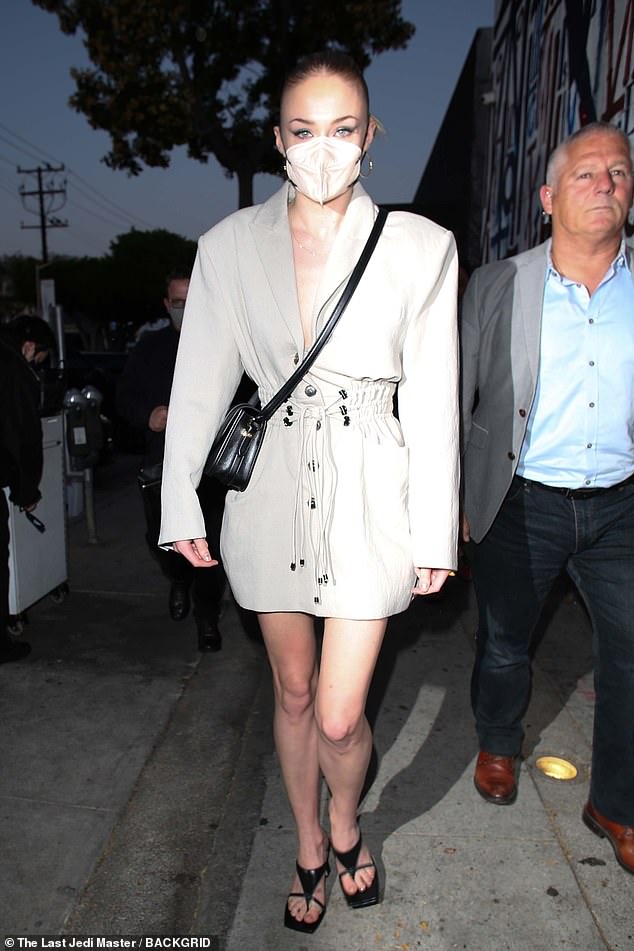 New mom to baby at home: Sophie and Joe are parents to daughter Willa, nine months 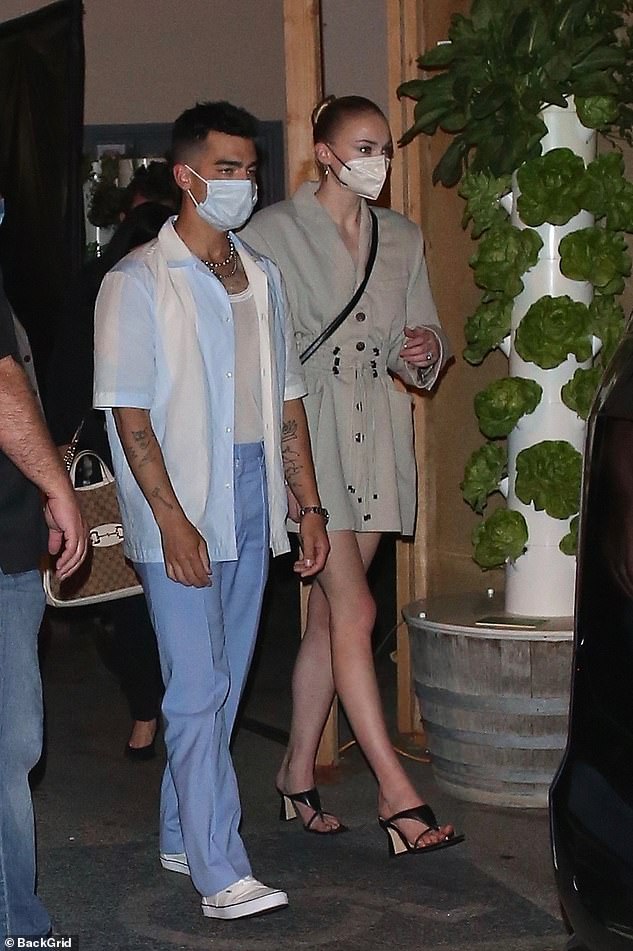 Later: The group was seen leaving the restaurant, with the new parents leading the charge 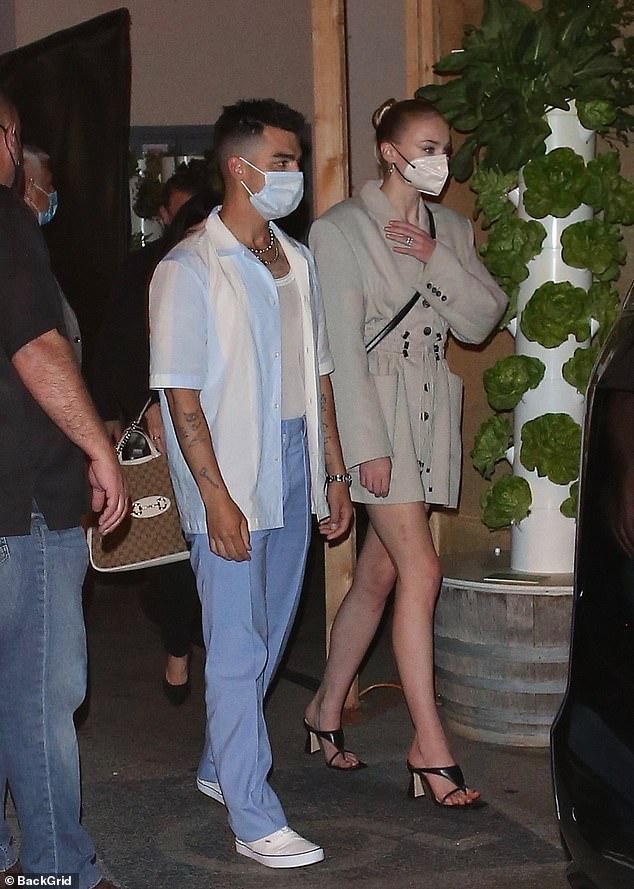 Protected: The whole group made sure to keep face coverings on as they were escorted into and out of the venue by security

SPACE BESIDE YOU Lyrics – WILDFRONT