TALK OF THE TOWN: Will George Osborne get the Royal Opera House job at the second time of asking as a belated 50th birthday present?

By Charlotte Griffiths for The Mail on Sunday

Carphone Warehouse co-founder David Ross has just stepped down from the role less than a year after pipping the former Chancellor to the position.

Handily, Sir Simon Robey, George’s boss at investment bank Robey Warshaw, is temporary chairman while he looks for Ross’s replacement. He need look no further than the front row of Monday night’s performance of La clemenza di Tito, where Osborne was seated. 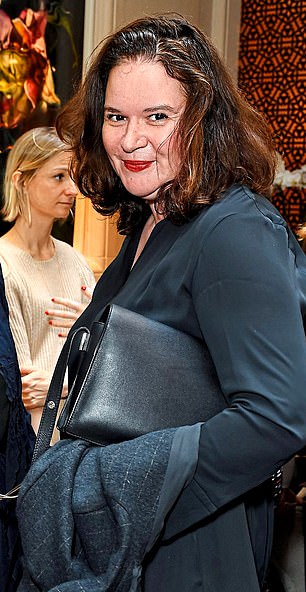 George Osborne, left, was spotted talking to journalist Sasha Slater, right, who he has known since Oxford, at the Royal Opera House on Monday night 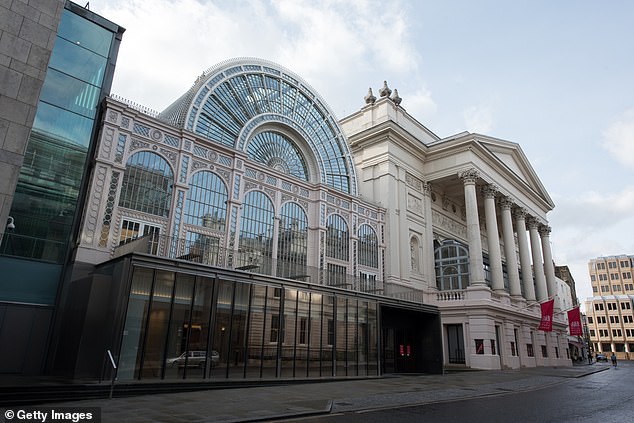 Osborne had previously applied to become chairman of the Royal Opera House, pictured, while friends have said he has put his name forward for a second time

My source said: ‘George’s circle of friends have been saying he applied for a second time to chair the ROH, and sure enough he turned up alongside journalist Sasha Slater on Monday night.’

George has recently been socialising with friends he knew during his 21-year marriage to wife Frances, whom he left in 2019 shortly before dating former adviser Thea Rogers, who is now expecting their first child.

Though my spies didn’t see Thea at the opera, they did spot him chatting animatedly to journalist Sasha, 49, during the interval. Adds my source: ‘They met at Oxford, where he also got to know Peter Davies, who was best man at his wedding. Peter’s wife Genevieve happens to be on the board of the ROH, and was also there.’

George has catholic tastes in music: as well as opera, he loves listening to house music in Ibiza. After he split with Frances, he took their son Luke, 19, to the island’s Pacha club, where he hung out with new friends leaving Luke to tackle the dancefloor alone.

Last night an ROH spokesman said, ‘We’re not commenting on rumoured board movements.’