‘I’m bisexual’: Coronation Street star Matilda Freeman, 16, is lauded by fans as she comes out in candid Q&A

Matilda Freeman has been praised by fans after she came out as bisexual.

The former Coronation Street actress was asked about her sexuality by a supporter in a Q&A on her Instagram Stories. In response, she wrote: ‘I’m bisexual’.

The star, 16, who played Summer Spellman from 2017 to 2020, received positive messages from supporters, and she took to her Stories again to thank her fans.

Announcing: Matilda Freeman has been praised by fans after she came out as bisexual

She wrote: ‘Can I just say – thank you for all the love and support I’ve received after making my sexuality aware on my socials. I really wasn’t expecting it and it means the absolute world, you guys are amazing. I love you all.’

It was revealed in October, Coronation Street bosses had recast her role. Her character Summer reunited with her guardians Todd Grimshaw and Billy Mayhew after spending the summer living with her grandmother.

Matilda revealed she departed the cobbles so she could try her hand at other projects, admitting Corrie was ‘quite limiting’ because she wasn’t able to work on other programmes due to her contract.

She wrote: ‘To be able to work on other shows, films and projects because when you work at corrie you’re under a contract which means you can’t work on anything else while you’re there – so it was quite limiting (sic)’. 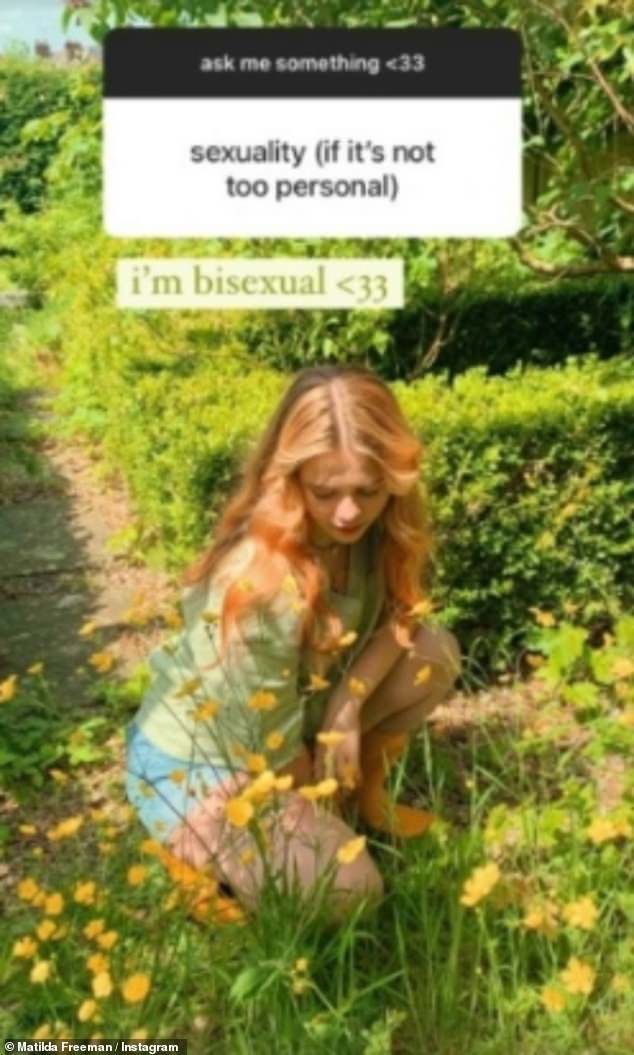 Opening up: The former Coronation Street actress was asked about her sexuality by a supporter in a Q&A on her Instagram Stories. In response, she wrote: ‘I’m bisexual’

Corrie announced in October last year that Harriet Bibby had joined the soap as Summer, after Matilda quit Weatherfield.

Matilda said at the time: ‘I’d like to say thank you to my second family, the cast, crew and viewers who have supported me during my time on the cobbles.

‘After three and a half lovely years I felt it was time for a change and I’m excited to be starting that next chapter with a new role.’

Summer arrived on Coronation Street in 2017 when her adopted father Drew asked his ex Billy (played by Daniel Brocklebank) to raise her when he passed away from terminal cancer.

Despite struggling to settle into live in Weatherfield, Summer eventually embraced living with Billy and his boyfriend Todd, until the latter was forced to go on the run in 2017 after actor Bruno Langley was sacked from the soap. 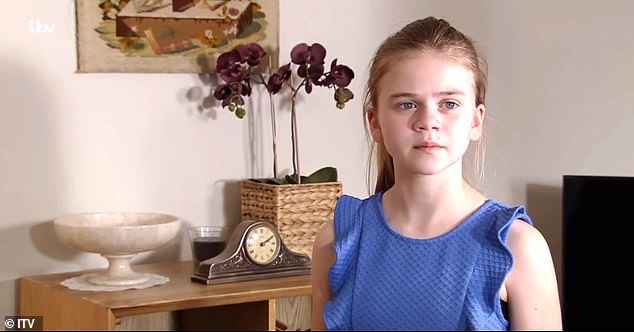 Appearance: Corrie announced in October last year that Harriet Bibby had joined the soap as Summer, after Matilda quit Weatherfield

Summer continued to live with her guardian Billy despite his battle with heroin addiction, but took a break from the Street over the summer to stay with her grandma.

She then returned – this time played by Harriet – to reunite with Todd after he also headed back to the Street in October, now being played by Gareth Pierce.

Harriet previously starred in shows such as Doctors and Brassic after training at Alra North, and moved to Manchester last year after living in Wigan for four years.

She said: ‘I am so thrilled to be joining the cast of Coronation Street. My family have watched the show for years and I already feel part of the family.

‘Matilda has wished me good luck, which was lovely! I’m looking forward to bringing Summer’s sass and sparkle to the screen.’ 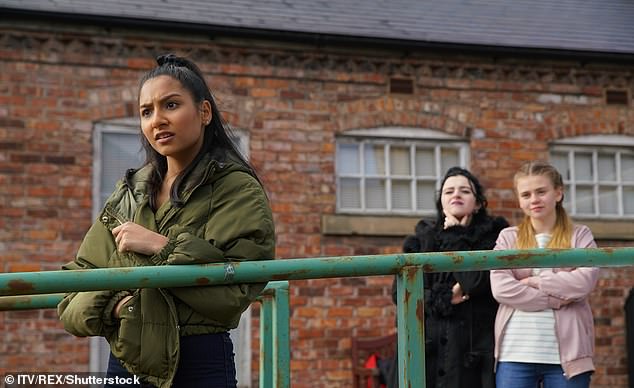