Russell Crowe, 57, is set to take over Sydney for his latest film, Poker Face.

The Oscar-winning actor, who will direct as well as star in the upcoming action-thriller, has already has picked out several iconic locations for the film’s set pieces, according to the Daily Telegraph.

One of the movie’s sequences will feature a high speed car chase inside the Harbour Tunnel.

Big plans: Russell Crowe, 57, (pictured) is set to take over Sydney for his latest film, Poker Face. Seen here in 2018

Also being showcased in the film will be the $140 million penthouse atop James Packer’s Crown Residences and ‘a sprawling Point Piper mansion overlooking Sydney Harbour’.

The rest of the film will likely be shot at Moore Park’s Fox Studios.

While the film was originally set in Miami, Florida, Crowe has reportedly demanded the film be filmed and set in Sydney. 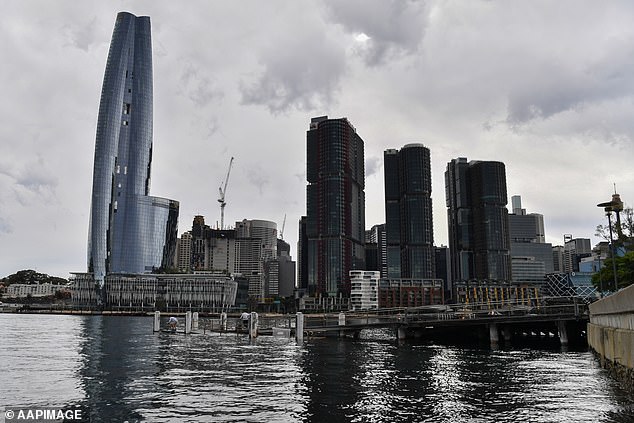 Glorious: Among the locations being showcased in the film will be the $140 million penthouse atop James Packer’s Crown Residences (left)

The New Zealand born star wants ‘to show people just how stunning and world-class Sydney is,’ according to the newspaper’s sources.

According to Deadline, Poker Face tells the tale of a tech billionaire called Jake (played by Russell) who gathers his childhood friends to his estate for what turns into a high stakes game of poker.

‘Those friends have a love hate relationship with the host, a master game-player/planner, and he has concocted an elaborate scheme designed to bring a certain justice to all of them,’ Deadline reports. 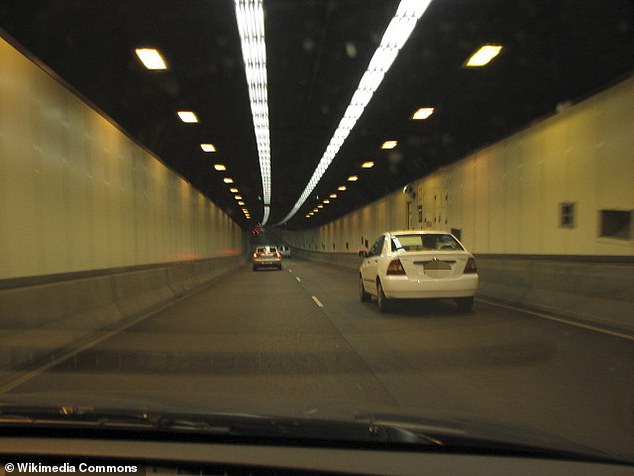 Set piece: One of the movie’s sequences will feature a high speed car chase inside the Harbour Tunnel (pictured) 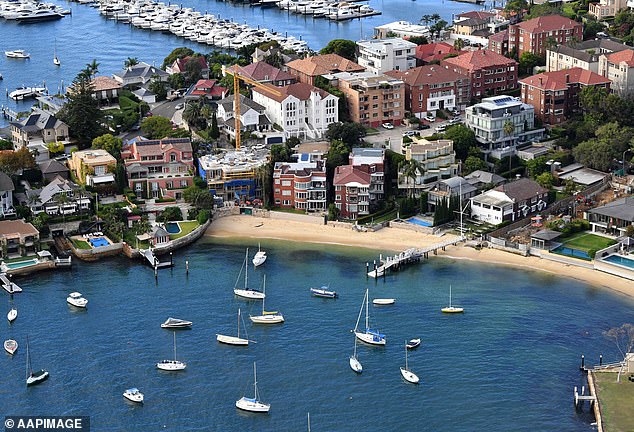 ‘However, Jake finds himself re-thinking his strategy when his mansion is overtaken by a dangerous home invader whose previous jobs have all ended in murder and arson.’

Joining Crowe in the cast will be Wu-Tang Clan frontman RZA, while his fellow Oscar winner Natalie Portman is ‘circling a role’.

Russell recently worked with Portman while filming a small part in her film Thor: Love and Thunder. 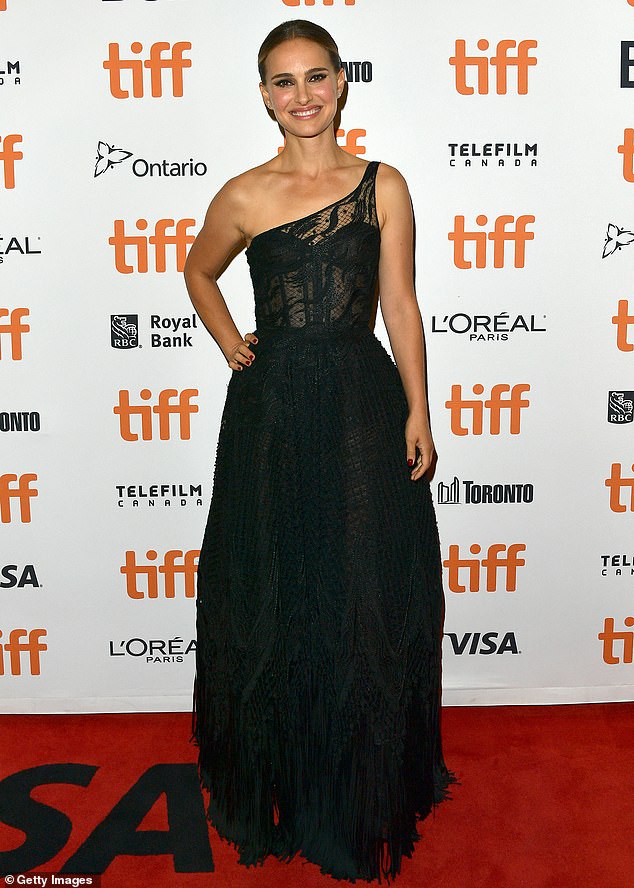 Big names: Joining Crowe in the cast will be Wu-Tang Clan frontman RZA, while his fellow Oscar winner Natalie Portman (pictured in 2019) is ‘circling a role’ 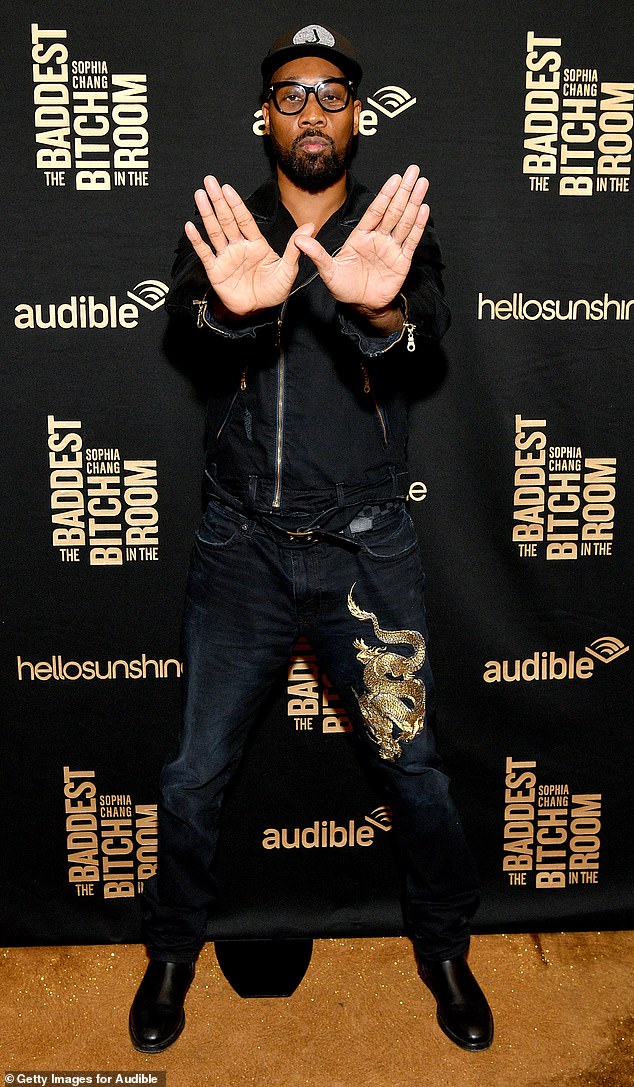 Poker Face will mark the first time Crowe has stepped behind the camera since his 2014 directorial debut The Water Diviner.

Helen Mirren pictured for first time as villain Hespera on set of Shazam! Fury of the Gods

Crowe’s boost to the Australian film industry comes after the actor revealed he’s not actually an Australian citizen, despite having spent most of his life here.

Russell – who was born in Wellington, New Zealand – immigrated to Australia with the rest of his family when he was just four-years-old.

Although he eventually returned to New Zealand with his family, he said he ‘already considered myself to be an Australian’ by the time he moved back.

‘My family moved back there but when I was a young adult, I moved back to the city of Sydney, which is the city I grew up in,’ he explained in an interview with the Daily Telegraph last month. 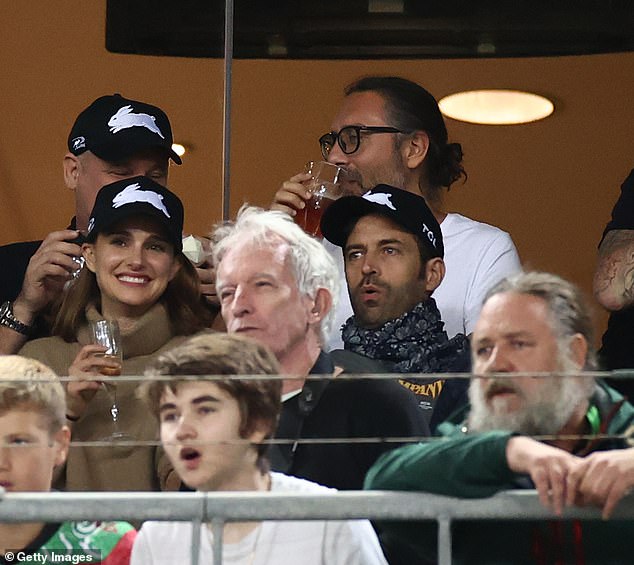 A galaxy of stars: Portman (left) pictured here with Crowe (far right) and husband Benjamin Millepied (2R) at a South Sydney Rabbitohs game back in March