Two babies and a wedding! Married At First Sight’s Bryce Ruthven and Melissa Rawson announce they are ENGAGED and expecting TWINS

The Melbourne-based couple, both 32, are also engaged to be married.

Two babies and a wedding! Controversial Married At First Sight couple Bryce Ruthven and Melissa Rawson have announced they are expecting twins and engaged to be married

Bryce and Melissa’s twins will be a world first for the Married At First Sight franchise.

‘It’s been a whirlwind but we’re so incredibly happy,’ said workplace trainer Melissa.

She added that getting married for real ‘just felt like the next logical step’ after exchanging vows in a non-legally binding ceremony on MAFS.

Bryce proposed to his girlfriend during a helicopter tour across Melbourne, after picking out a black diamond ring together.

He said choosing a ring together ‘isn’t traditional, but neither are we’. 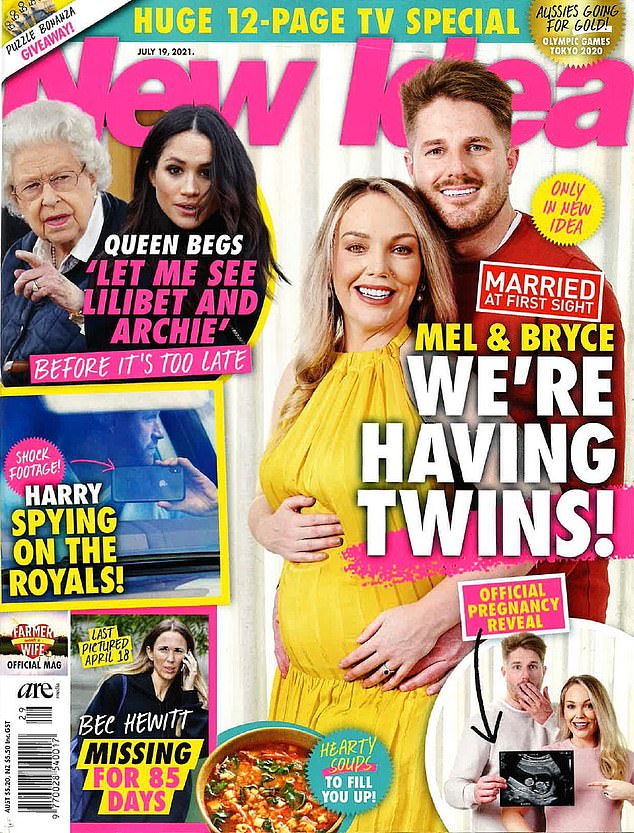 The couple are planning a ‘low-key’ wedding, but said they won’t be inviting the show’s relationship experts Mel Schilling, John Aiken and Alessandra Rampolla.

Bryce indicated he will invite a few of the grooms from his season, including Jason Engler, Cameron Dunne, Russell Duance and James Susler.

But it’s unlikely Melissa will be asking any of her fellow MAFS brides to attend her nuptials, as several of them bullied her during filming. 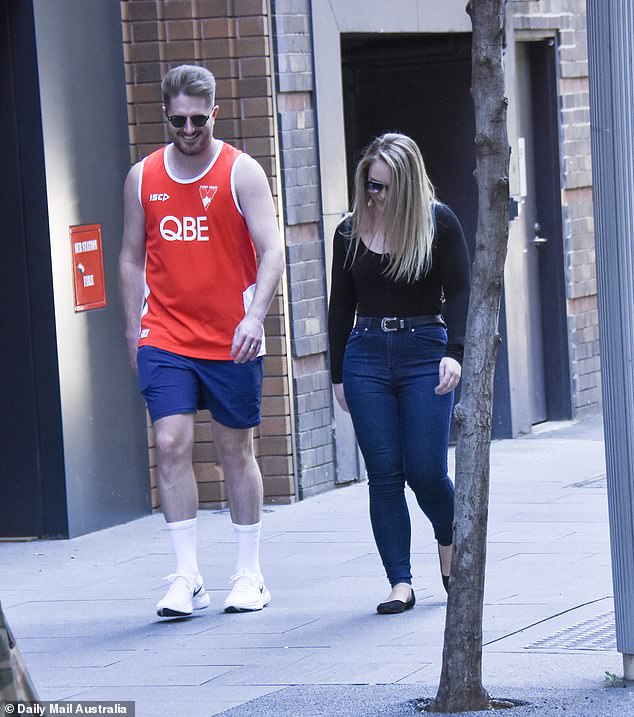 They won’t be rushing into a ‘shotgun wedding’ either, with the expectant mother telling New Idea: ‘I’ll have two babies by the time I walk down the aisle.’

Melissa admitted she ‘couldn’t stop crying and said “holy s**t” seven times’ after the nurse told her she was pregnant with twins during her first ultrasound scan.

Bryce wasn’t present for the scan due to Covid restrictions, but he’s already thrown himself into preparing their Mornington Peninsula home for two little ones.

He said: ‘This is all such a blessing to be able to bring two children into the world together. We’re on cloud nine.’ 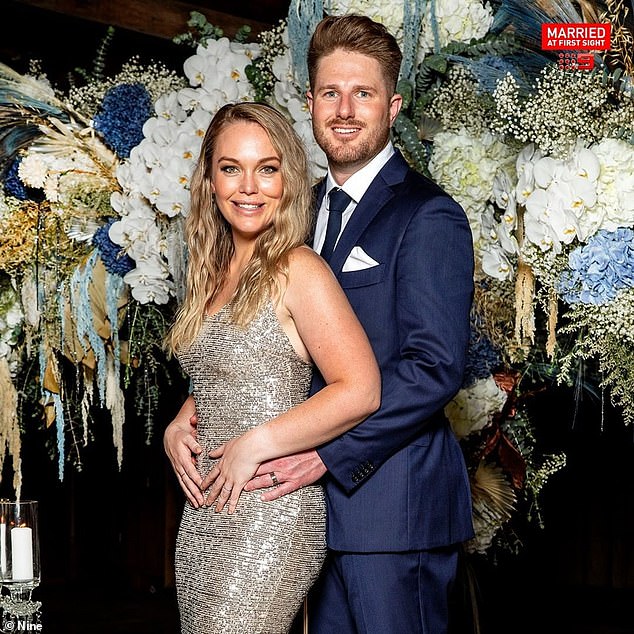 Family first, wedding later: Bryce and Melissa won’t be rushing into a ‘shotgun wedding’, with the expectant mother telling New Idea: ‘I’ll have two babies by the time I walk down the aisle’

The couple’s union on Married At First Sight was a flashpoint of controversy this year.

Some viewers accused Bryce of ‘domestic abuse’ and gaslighting, but Melissa always maintained she didn’t view their relationship as abusive.

A Change.org petition calling for Channel Nine to apologise for ‘failing in its duty of care’ towards Melissa gained thousands of signatures.

However, the campaign was dismissed by the network and show producers. 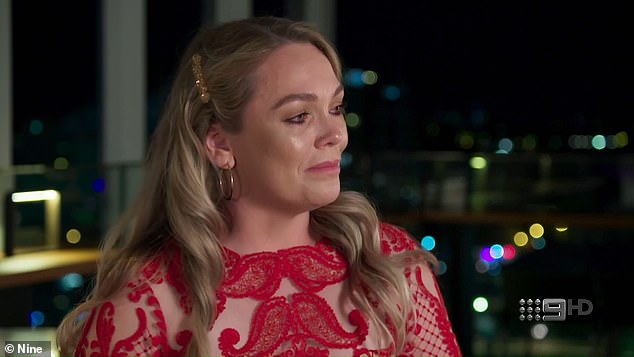 Divisive: Some viewers accused Bryce of ‘domestic abuse’ and gaslighting on Married At First Sight, but Melissa always maintained she didn’t view their relationship as abusive

AFTER THE FLOOD ONLY LOVE REMAINS Lyrics – ARBOREA