It’s a romance spawned out of comedy.

Jasmin on Saturday posted shots of the couple on Instagram to mark Eric’s birthday.

The latest: Eddie Murphy’s son Eric Murphy, 32, is dating Martin Lawrence’s daughter Jasmin Lawrence, 25, as the pair have been taking to social media touting their romance

‘Happy birthday, my love!’ she said. ‘I’m so incredibly blessed to know you, to love you, and to have you by my side Cheers to many more blessings, laughs, and beautiful memories! I love you so much!!’

In a pair of selfies she posted, Jasmin donned a shoulderless light blue top with her dark hair parted to the side and hoop earrings and necklaces. Eric sported a beard with a white top with a graphic on the front.

The post came after Eric in June shared a shot alongside Jasmin, writing, ‘Head over heels in LOVE with YOU,’ with the hashtags #myotherhalf, #equallyyoked and #iloveyou. 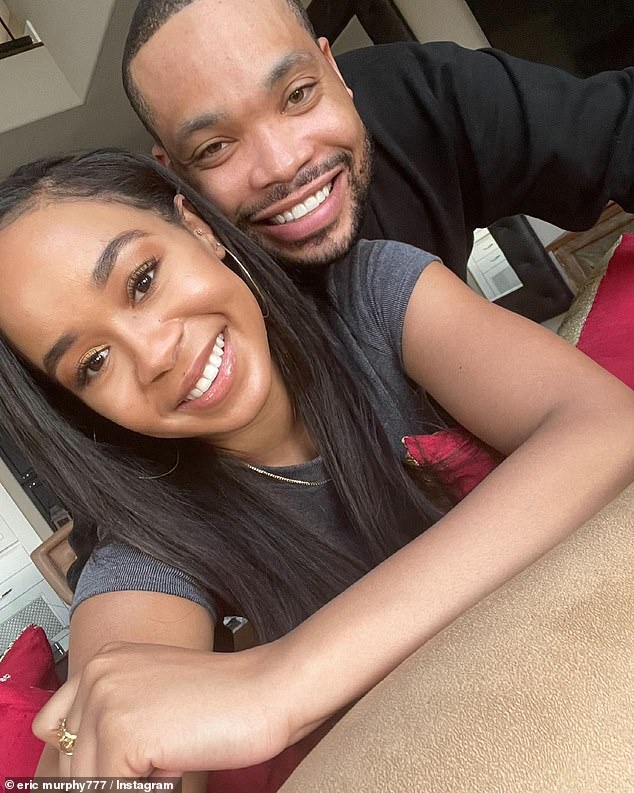 Eric in June shared a shot alongside Jasmin, writing, ‘Head over heels in LOVE with YOU,’ with the hashtags #myotherhalf, #equallyyoked and #iloveyou 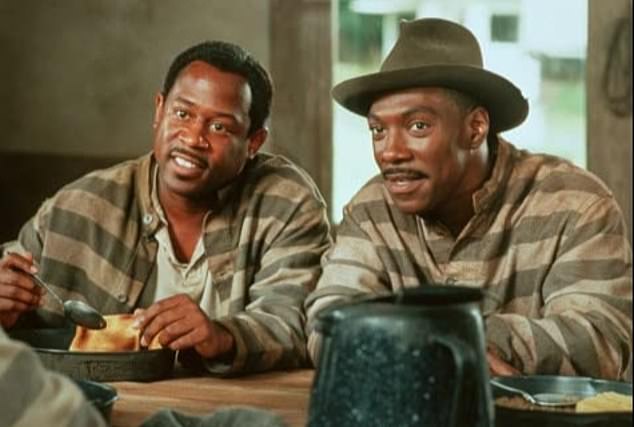 Collaboration: Lawrence and Murphy starred as convicts in the 1999 comedy Life

Eric is the oldest child of Eddie’s 10 kids, as he welcomed his son in 1989 with former girlfriend Paulette McNeely. The comedy icon is also father to children with Nicole Murphy, Tamara Hood and Melanie Brown.

Jasmin is the eldest of Martin’s three daughters, as her mother is his former wife Patricia Southall. He is father to daughters Iyanna and Amara with his ex-wife Shamicka Gibbs. 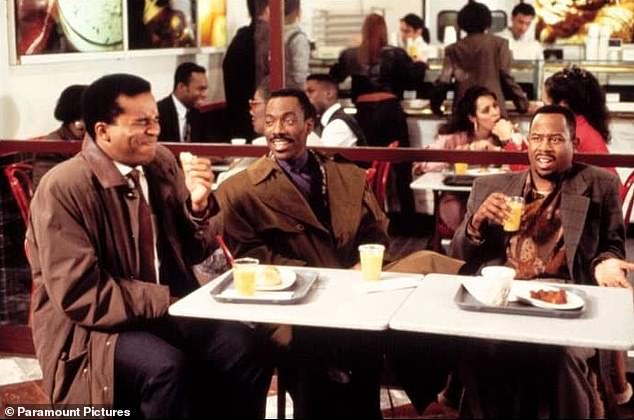 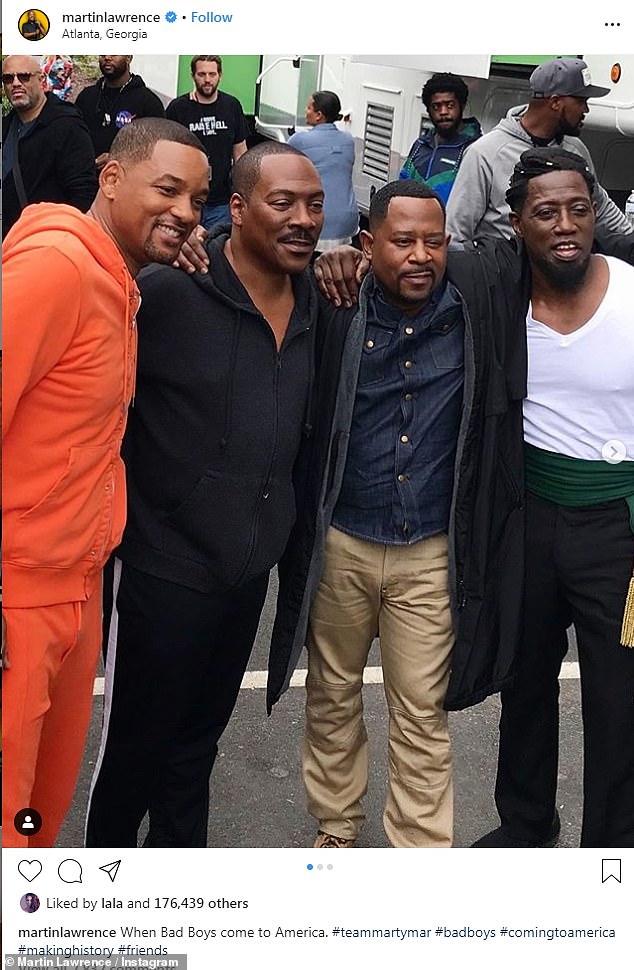 Stars align: The comedy pair were joined by fellow stars Will Smith and Wesley Snipes in late 2019

Both look to have followed their parents’ career paths into the entertainment industry.

Eric is a writer and voice actor according to the agency Avalon Entertainment, and is ‘currently developing an animated series in which Eric will write and do voiceover.’

Jasmin, who graduated from Duke University in 2018, appeared in her dad’s hit film Bad Boys for Life last year.