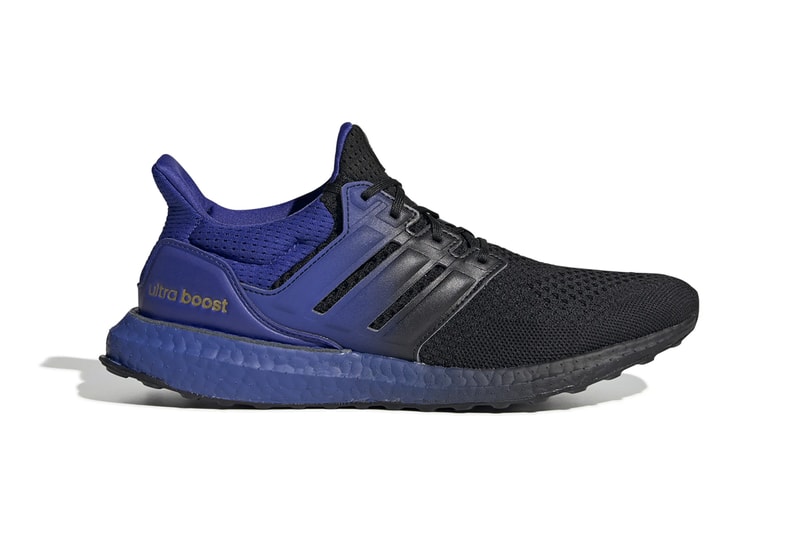 adidas has celebrated the fifth anniversary of the original UltraBOOST silhouette with the arrival of two new takes on the sneaker. One of the two releases is a rework of the first UltraBOOST, while the second looks to the future of the silhouette.

For the UltraBOOST DNA sneaker, adidas has given it a gradient mix of its original colors — black and blue — which wasn’t possible when it first released. This design appears across its primeknit upper, plastic lace cage and BOOST cushioning unit.

The second design is a celebration of the silhouette’s future, based around the UltraBOOST 20, which was designed in partnership with the International Space Station’s U.S. National Lab. This sneaker features a similar colorway to the black and blue of the original. Other features include silver three stripe branding and a gradient effect on the heel, while a white space is left on the heel of the UltraBOOST 20, representing the future of UltraBOOST that is still to come.

Take a look at both styles in the gallery. The two sneakers are available now from the adidas web store.

In other adidas news, take a look a the TERREX Skychaser LT in “Black/Green.”