Nene Leakes: 'Kenya Moore Is Trying To Make Me Look Like A Villain!!' 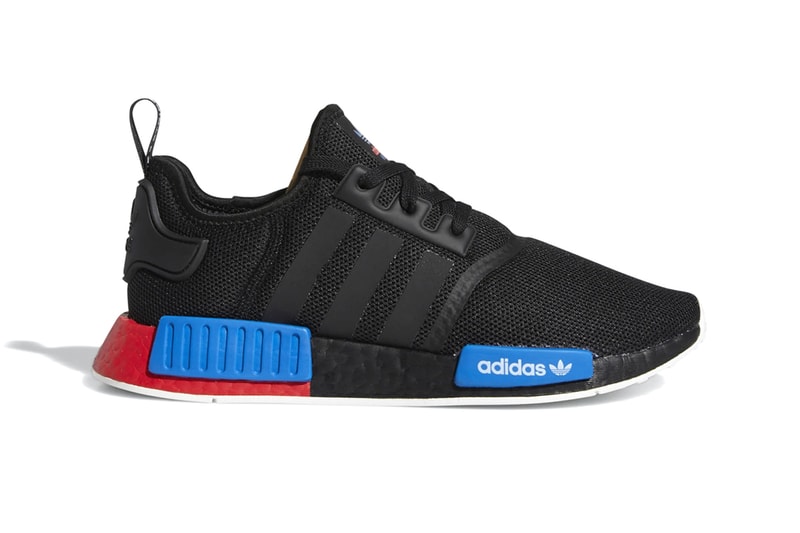 The past few months have seen adidas experiment with one of its most versatile silhouettes — the NMD R1 — from blasting the shoe with oversized branding in its collaboration with atmos Tokyo, to incorporating fractal graphics, to even wrapping its BOOST sole in a golden overlay. Now, the Three Stripes is once again revisiting the model’s OG colors, but with a new update.

Opting for a fully blacked-out upper, including the logo overlays by the midfoot, the laceloops and the rubber badge by the heel, the focus of the sneaker is drawn to its lower half, where two vibrant light blue NMD blocks sit comfortably along the laterals. Unlike previous colorways, the twist comes in the form of a two-tone BOOST midsole similar to the Darth Vader edition back in November last year, combining a “Lush Red” rear half that joins cleanly down the center with a “Core Black” front.

For those interested, these color-blocked adidas NMD R1 will be available over on the brand’s website from March 1, retailing for $130 USD.

Elsewhere in footwear, Mizuno has released a futuristic Wave Prophecy 9 in a muted “Gray.”

This Is What to Expect from Sneakers in 2020