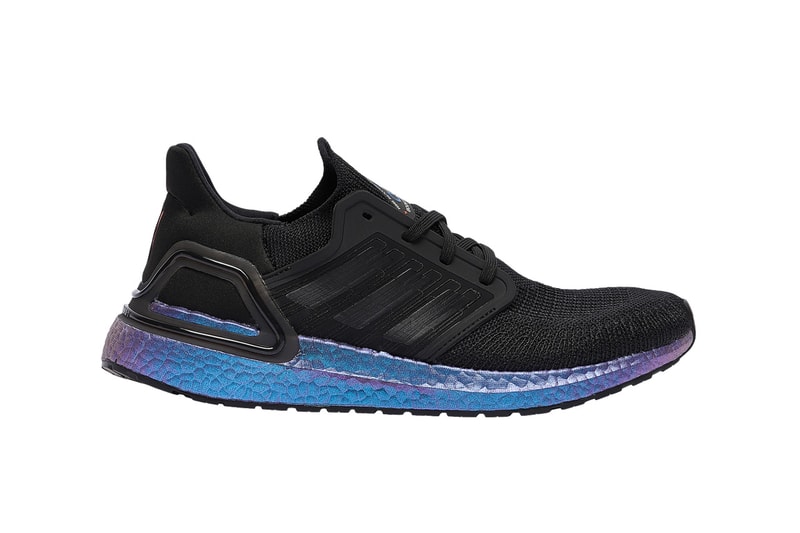 adidas has solidified itself as a pioneer in the industry, from being the first footwear brand to work exclusively on sportswear to introducing new cushioning technologies like BOOST — and the giant shows no signs of slowing down. Case in point: Last year, adidas announced it would be the first brand in history to partner with the International Space Station to create and test improvements to sneakers in outer space. Now, we’re seeing the results of this collaboration with adidas launching several space age-inspired sneakers in the new “Space Race” pack, available at Foot Locker.

With the goal of eventually testing BOOST technology in space, adidas has performed a series of experiments to heighten the comfort and durability of the BOOST tech while also examining the extreme heat and compression conditions of space to see how they affect footwear and the wearer. In the lead up to these gravity-defying shoes, adidas has released the “Space Race” pack. The series includes a sleek, all-black UltraBOOST 20 accompanied by additional UltraBOOST 20 styles adorned in a metallic, effervescent shine. The collection is proof that together, adidas Originals and the ISS US National Lab are ushering in a new era of otherworldly technology to empower athletes here on Earth.

The adidas “Space Race” pack — which includes new colorways of the adidas X_PLR, adidas NMDs and adidas UltraBOOST 20s — is available now at Foot Locker, with prices ranging from $85 USD to $160 USD.