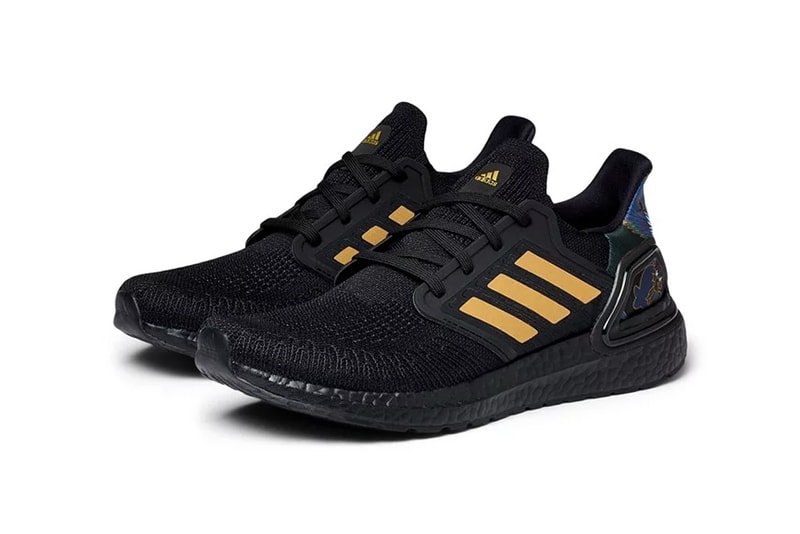 adidas has just released its contribution to this year’s Chinese New Year with a new UltraBOOST 20 colorway. The Chinese New Year colorway comes predominately in black, as seen in the knitted Primeknit uppers and BOOST midsole, but also sees gold accents on the Three Stripes logo and tongue tab.

Signalling this as a limited edition sneaker is a large crane in blue, red, and white across the full neoprene heel while a Continental rubber outsole rounds off the shoe. Priced at €180 EUR (approximately $200 USD), the adidas UltraBOOST 20 “Chinese New Year” can be found now over at Caliroots.

In other footwear news, the NEPENTHES NY x Reebok Workout Plus receives an all-black overhaul.