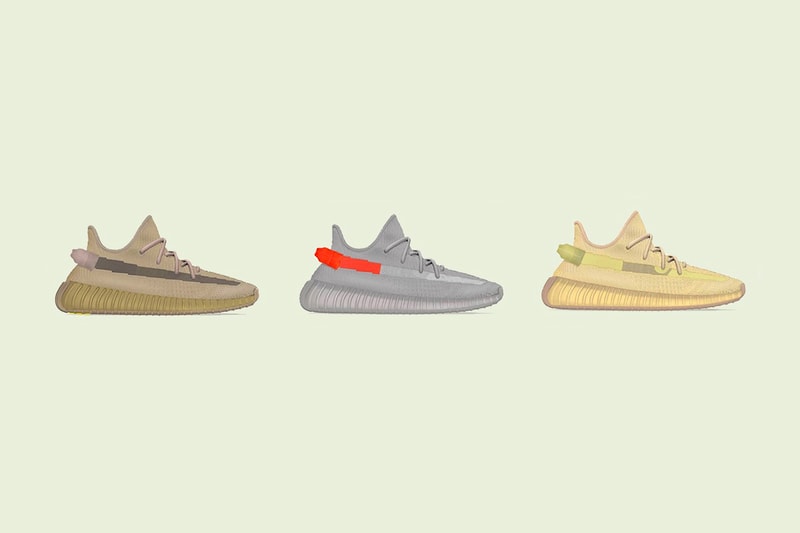 After establishing its regional release strategy last year, we are now learning for another global release scheme for a series of adidas YEEZY BOOST 350 V2s.

According to YEEZY MAFIA, the “Earth”, “Flax” and “Tail Light” colorways of the popular model will be dropping in different regions later this month. Leading the set is the “Tail Light” look set to release in Europe and Russia is centered around a bold high-vis orange stripe and heel tab at the rear. The long-rumored “Earth” colorway is being readied for the Americas, while the “Flax” take is dropping in the Asia Pacific and Africa.