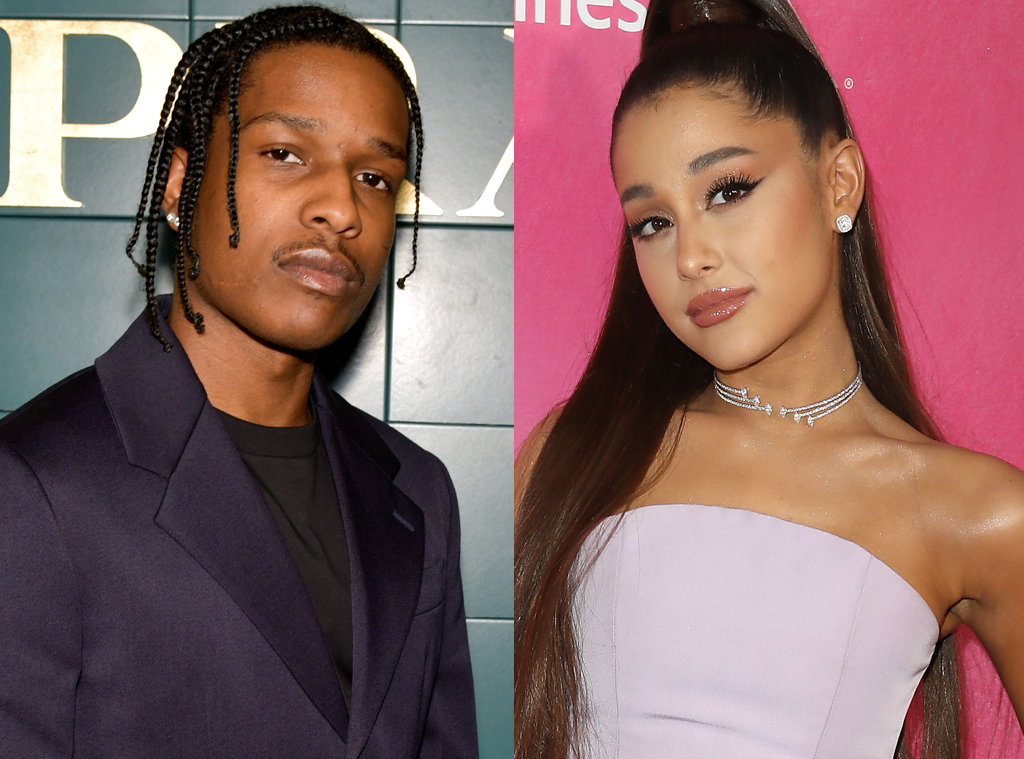 Did someone call for a wingwoman?!

Ariana Grande is a talented musician, actress and apparently a great matchmaker when it comes to her friends. The “Thank u, next” singer took to Twitter to try and help her friend Courtney score a date with rapper A$AP Rocky. After news of a sex tape leak hit the internet, A$AP Rocky took to his Twitter to hilariously react to the news on behalf of his penis, and Ariana’s response was perfect.

“My friend Courtney said it looked just fine!” Ariana wrote. Took make matters even better, she then tagged the friend in her status. Talk about working your magic! When you’re a beloved celebrity, sometimes you’ve got to use your power and influence to help your loved ones. But Ariana didn’t stop there.

She then doubled down on the hilarious tweet with another quick shoutout to her bestie. “Merry Christmas Courtney,” she wrote.

Twitter went crazy for Ari’s hilarious assist, and YouTube star James Charles confirmed what was on everyone’s minds. “the best wingwoman in the world,” he shared in a tweet. We can’t disagree! Ariana is no stranger to getting the internet going with her hilarious tweets and social commentary.

In October, the queen of Twitter once again rallied the internet with her hilarious reaction to Kylie Jenner‘s viral “Rise and Shine” moment. She posted a clip of herself singing and then asked Kylie via Instagram stories if she could sample it. Clearly, Ari is all about women supporting women.

If anyone is looking for a date for New Year’s eve, Ariana might be here to help!