Nick Gordon's 911 Call Reveals He Had 'Black Stuff' Coming Out Of His Mouth!! 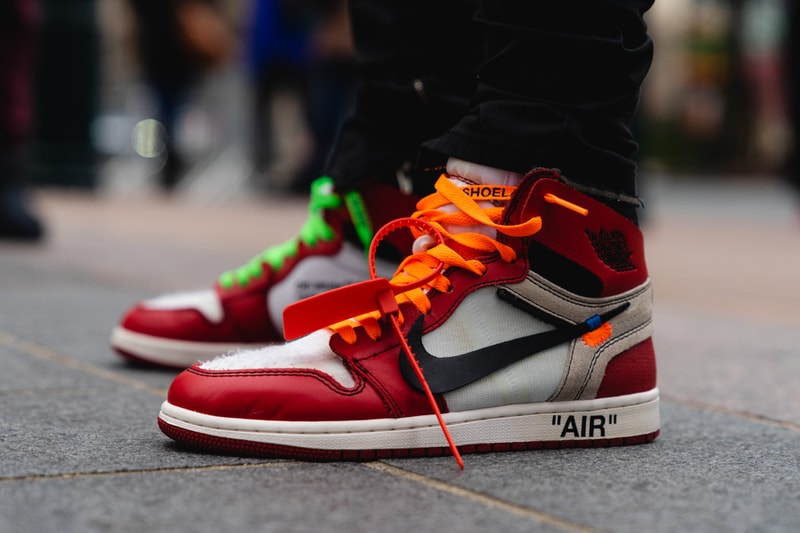 2019 saw America’s Customs and Border Protection (CBP) seize a wide array of counterfeit sneakers, including a $3 million USD bust in August and October’s $2.2 million USD fake Nike seizure. To cap off the year, Quartz reported on an unsealed federal complaint, revealing that the agency procured over 20 boxes of fake goods from a single supplier, boasting a combined street value of over $472 million USD.

Seized between February 2012 and December 2016, the 22 boxes of fake Nike and Louis Vuitton footwear have been traced to a single defendant, identified as Qing Fu “Ray” Zeng, who CBP has since been associated with an additional 107 storage boxes of illegitimate shoes.

The CBP’s complaint continues by exploring the methods that Zeng utilized to import, store and distribute the illicit wares. These included altering paperwork, faking addresses and purchasing a variety of self-storage facilities across New York, with communication handled through burner phones and email addresses disguised to look like a legitimate company. Once stored in Brooklyn, Long Island and Queens, the counterfeit shoes were then portioned out to sellers.

The hotly-contested nature of fake goods has seemingly boosted consumer interest in counterfeits. Though demand for authenticity on the secondhand market is high, there’s also a sect of customers that actively seeks out knock-offs. Naturally, the CBP warns against this attitude. “People often make the mistake of believing that purchasing counterfeit items are a victimless crime,” said a CBP following a recent seizure. “However, these items often fund national and transnational criminal organizations, and cost taxpayers billions.”

Read the entire CBP complaint to review the extensive measures taken by Zeng and his associates.