‘She is younger than my daughters!’ Caitlyn Jenner, 70, denies relationship with Sophia Hutchins, 23 – and says the model is a ‘good friend who lives at the house’

Caitlyn Jenner has revealed the truth about her relationship with Sophia Hutchins.

Speaking on KIIS FM’s Kyle and Jackie O Show on Tuesday, the Olympian, 70, denied she was dating the model and confirmed  she is ‘a good friend.’

‘I have a good friend named Sophia who also lives at the house…No [we don’t lay in bed together]. She is beautiful but she is only 23 and I’m 70, come on!’ she said.

Denial: Caitlyn Jenner (right) has denied being in a relationship with Sophia Hutchins (left) and said the model is a ‘good friend who also lives at the house’

‘She is younger than my daughters!’ Caitlyn added.

The television personality went on to explain that Sophia is great company and she  ‘is very smart.’

‘She was off on a trip [recently] because she works extraordinarily hard and I thought well what do I do now?’

Caitlyn’s interview comes after Sophia said she’s never been ‘romantically involved’ with the two-time Olympic gold medalist and is her live-in manager. 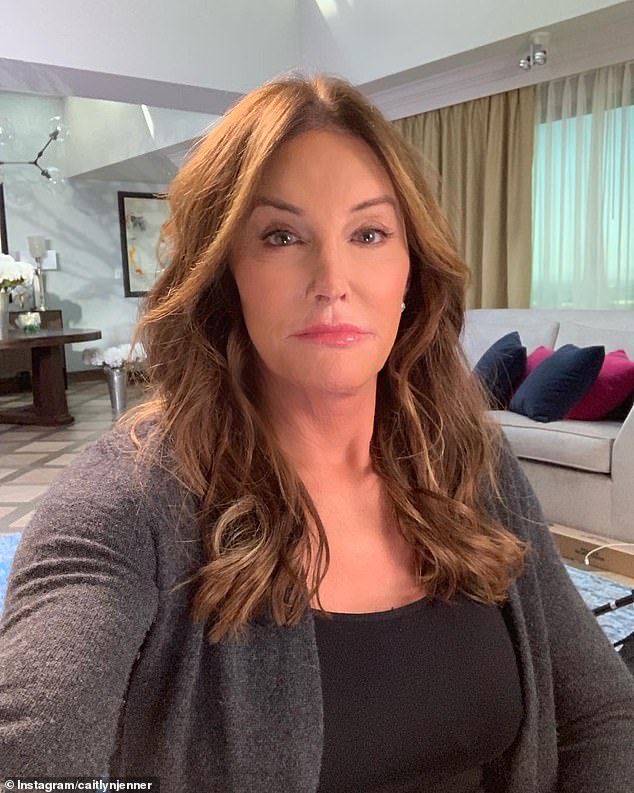 In December, Sophia, who is transgender, revealed that she had negotiated Caitlyn’s gig for the British series of I’m a Celebrity…Get Me Out of Here!.

Speaking to the New York Times, she said: ‘We made a lot of money together and still do… we were never romantically involved.’

She also revealed she’s started dating ‘a 30-year-old gentleman who graduated from Harvard and works on Wall Street.’ 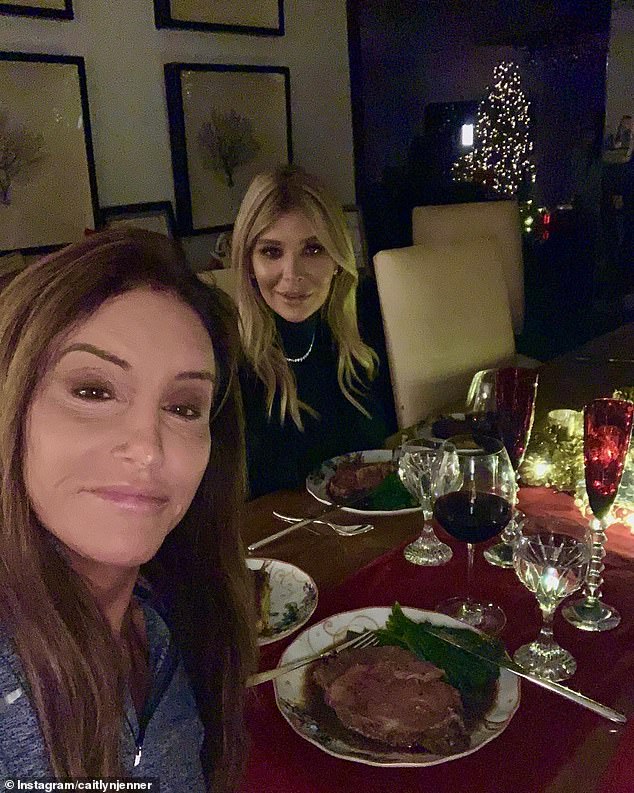 ‘We made a lot of money together’: Caitlyn’s interview comes after Sophia said that she’s never been ‘romantically involved’ with the Olympic gold medalist and is her live-in manager

After her first marriage failed, the Olympian found love with actress Linda Thompson and they married in Hawaii in 1981, just weeks after finalising her divorce to Chrystie.

The couple separated in 1986 and share two boys; Brandon and Brody.

On April 21, 1991, the sports star married Kris Kardashian after five months of dating and the pair went on to have two daughters, Kendall and Kylie Jenner. However, they divorced in 2014 after 23 years of marriage. 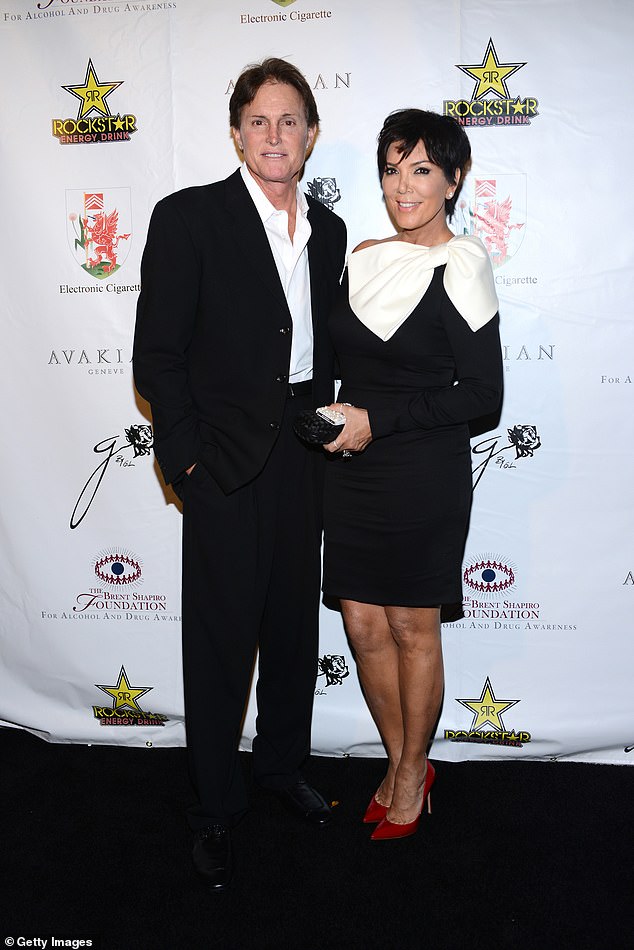 Past: Caitlyn -formerly known as Bruce Jenner before undergoing gender reassignment – was married to Kris Jenner for 23 years before they divorced in 2014. Pictured in 2012