Chrissy Teigen apologizes for making joke about Megan Thee Stallion after rapper was shot in the foot: ‘It is just not the right time’

Chrissy Teigen is apologizing for making a joke about Megan Thee Stallion, days after it was reported that the rapper was shot in the foot.

Her tweet was in response to TV and magazine writer Nell Scovell’s play on words where she posted: ‘I have a Charles Manson joke and it kills.’

Teigen followed up with a one-liner of her own that referenced the Hot Girl Summer rapper directly when she wrote: ‘I have a megan thee stallion joke but it needs to be twerked on.’ 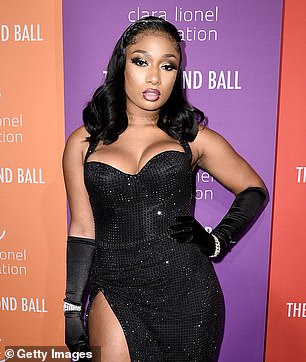 Take back: Chrissy Teigen apologized for her joke about Megan Thee Stallion on Twitter

‘(Before you start, I love her),’ Teigen clarified in a post on Friday.

‘I’ll delete because you guys are sooooo f***ing annoying. Just unfollow me you absolute tools.’

Many fans were quick to call out any insensitive tweets and posts about the Megan shooting at a house party earlier this month that allegedly involved rapper Tory Lanez, who was subsequently arrested. 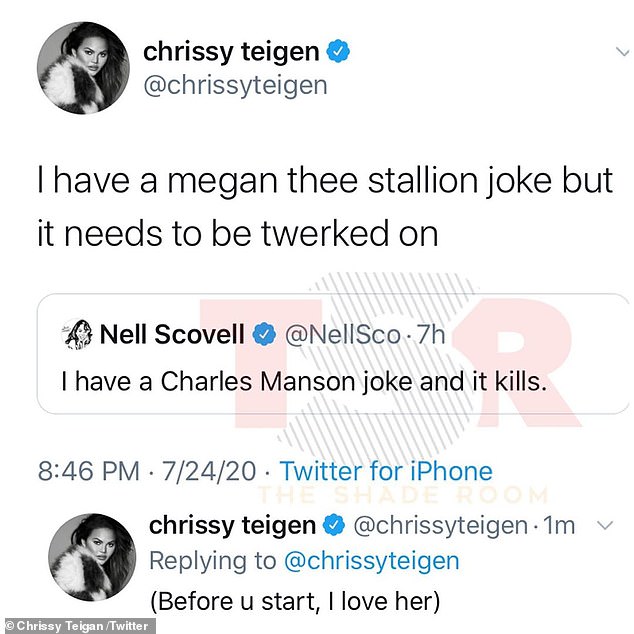 One day after her tweeting her joke, Teigen took to Twitter to make her public apology.

‘I used the play on words joke with a celeb and something their known for with meg and twerking and I should have known that it is just not the right time especially for something so dumb and sh***y and pointless as the joke was,’ Teigen wrote on Saturday.

‘Making anyone feel reminded of a terrible time or letting you guys down sucks more than anything to me so I am sorry to Megan and anyone who thought this was about the incident at all.

‘You’ll say someone else wrote this or that I don’t mean it and that’s always the punishment for having said it in the first place so I’ll take it,’ the cookbook author and television personality added. 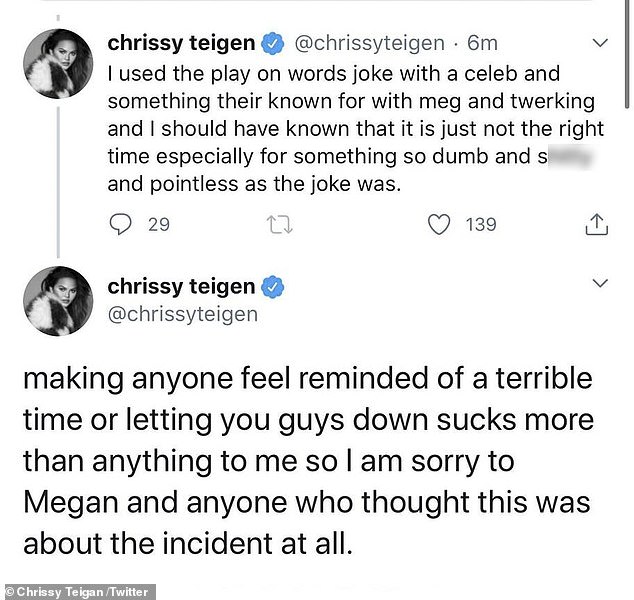 ‘Pointless joke’: Teigen tweeted out her apology on Saturday, one day after her one-line joke 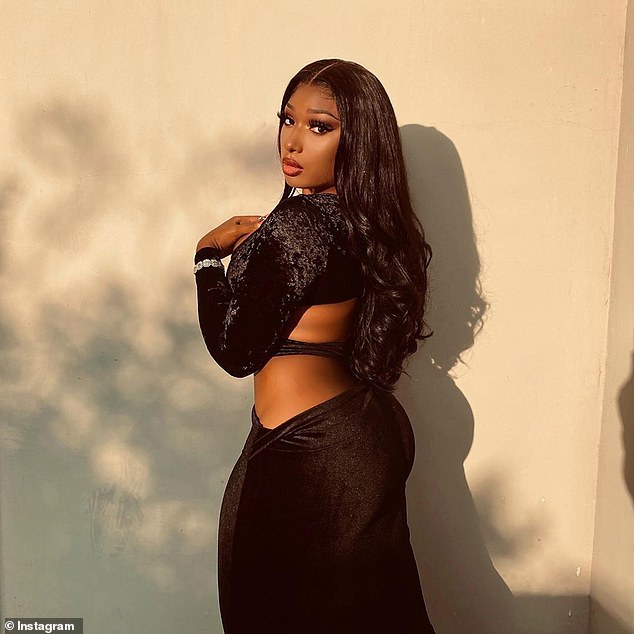 The incident: Megan, 25, was reportedly shot in the foot by her alleged boyfriend Tory Lanez after attending a pool party at Kylie Jenner’s mansion on July 12

Megan was reportedly shot in the foot by her alleged boyfriend Lanez after attending a pool party at Kylie Jenner’s mansion on July 12, according to Yahoo.com

The couple were eventually pulled over by Los Angeles police at 4:30 AM on Sunday, which ultimately led to the arrest of Lanez on a gun charge.

Megan took to Instagram to elaborate on the situation.

‘I suffered gunshot wounds as a result of a crime that was committed against me and done with the intention to physically harm me,’ although she didn’t implicate exactly who shot her.

She added she was ‘never arrested’ and was taken to the hospital where she ‘underwent surgery to remove the bullets.’ 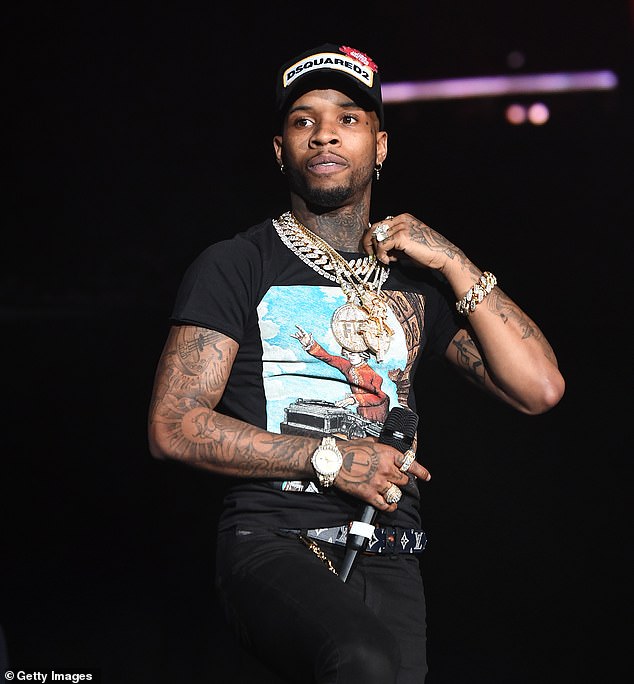 Legal troubles: Lanez, 27, has reportedly been arrested on a gun charge