Chrissy Teigen candidly revealed on social media earlier this month that she was getting her breast implants removed.

And her husband John Legend told Australian radio show Nova’s Fitzy and Wippa on Friday that the 34-year-old model received some heartwarming and bizarre post-surgery gifts.

Chrissy was gifted a breast-themed cake from her manager and a bouquet of balloons from none other than Kris Jenner. 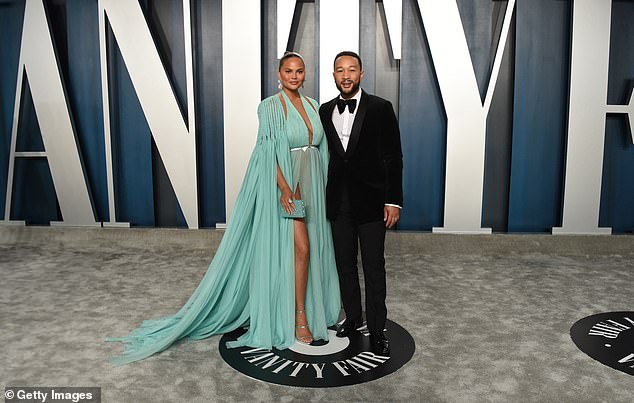 ‘Have fun pulling your boobies out. Bye boobies,’ the card read.

‘Chrissy is great because she’ll be very frank with Luna about certain things,’ John, 41, explained. 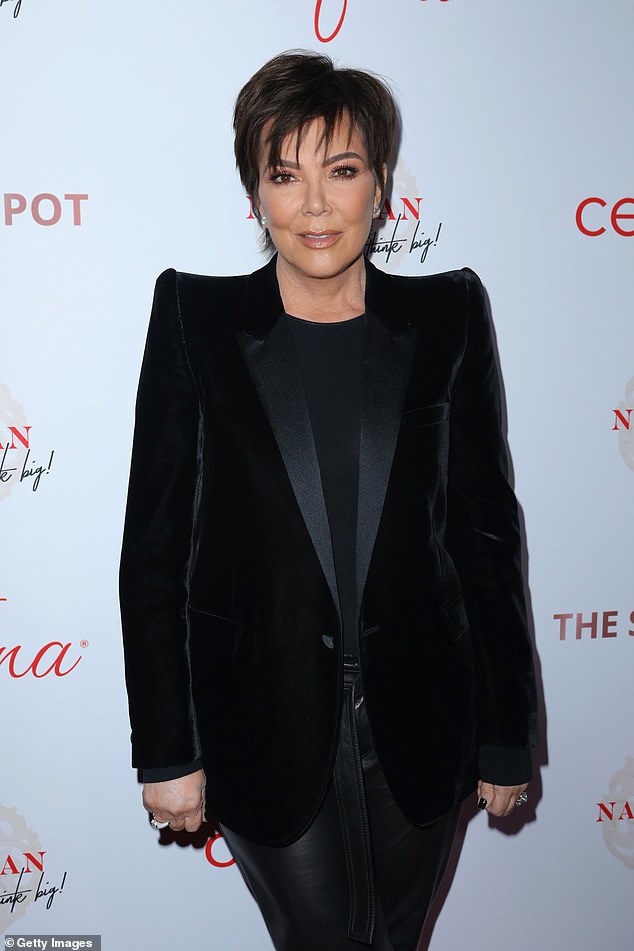 That’s different! Chrissy was gifted a breast-themed cake from her manager and a bouquet of balloons from Kris Jenner (pictured)

He added: ‘So she was like “yeah mummy is going to go to the doctor and she’s going to get her boobies taken out”.

‘Luna was a little bit worried, she was like “is this scary?” You know, going to the doctor.

‘She probably had no concept that something instead of her mother’s body was foreign to begin with, that is wasn’t all hers.’ 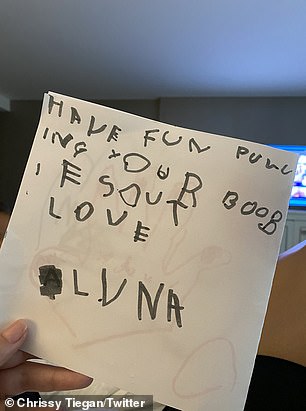 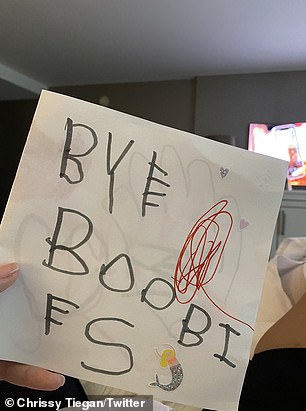 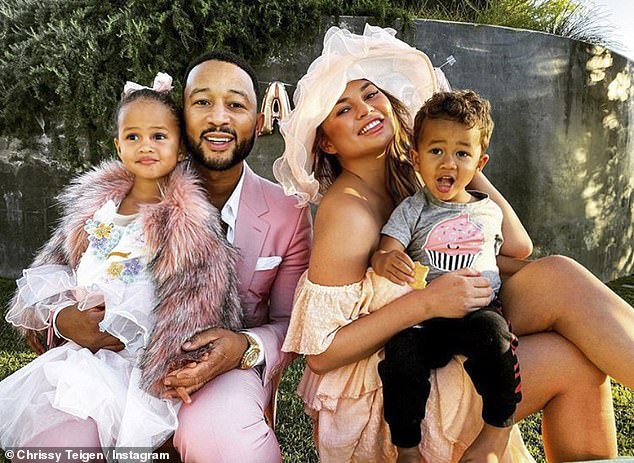 The All Of Me singer went on to list some of the other cheeky presents Chrissy received.

‘There was a cake. Chrissy’s manager sent a cake. Kris Jenner sent balloons. All kinds of folks were sending things to commemorate this solemn occasion,’ John said.

Chrissy has been close friends with the Kardashian/Jenner clan for a decade. 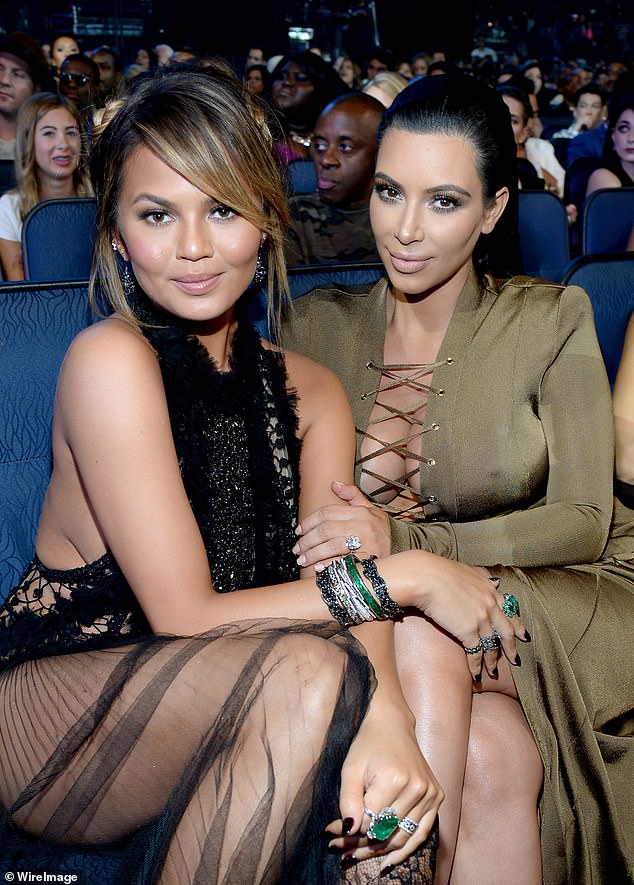 Supportive: Chrissy has been close friends with the Kardashian/Jenner clan for a decade. Pictured alongside Kim Kardashian