It’s another sign Jay-Z and Kanye West have moved on from their years-long feud and become friendly again.

Jay recently released his favorite songs of 2019 playlist on his streaming service Tidal, and Kanye’s tune Follow God from his latest album, Jesus Is King, made the cut at number 23.

The nod of artistic respect comes after the two hip-hop superstars reunited with a handshake and smiles at Sean ‘Diddy’ Combs’ 50th birthday bash in Los Angeles on Saturday, December 14. 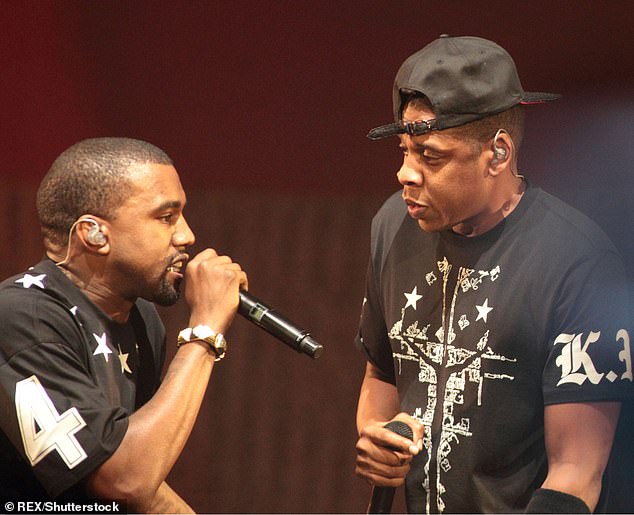 Cold war over: Kanye West and Jay-Z appear to have put their feud to rest in recent months

With big smiles on their faces, the former collaborators greeted each other at the star-studded party with some handshakes before posing for pictures together.

‘There was no drama between Kanye and Jay Z,’ a source told E! News.

‘The night was all about love for Diddy and that was apparent. Whatever happened in the past was left in the past. They posed for pictures and hugged. They were happy to see each other and very friendly.’ 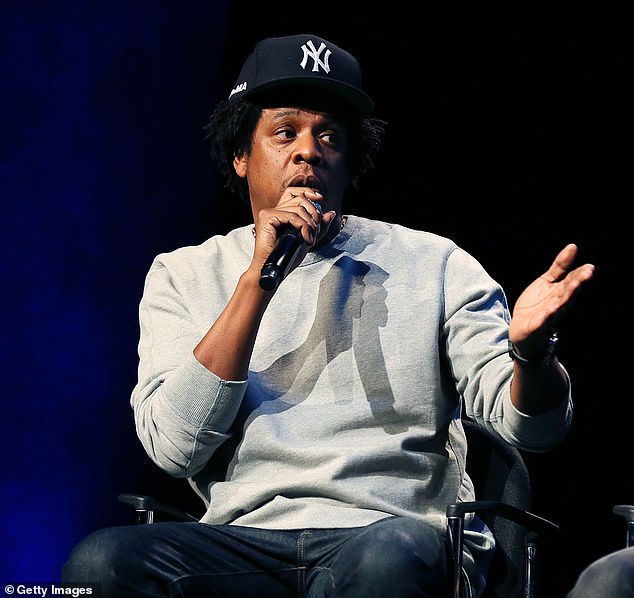 Respect: Jay released his favorite songs of 2019 playlist on his streaming service Tidal, and Kanye’s tune Follow God from his latest album, Jesus Is King, made the cut at number 23 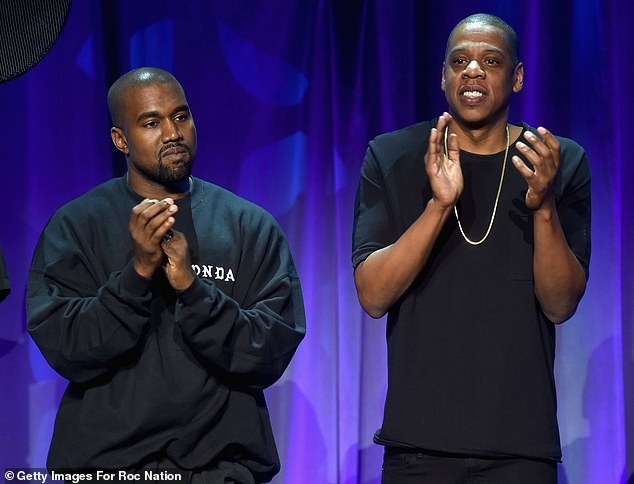 After years of being friends, the two rappers first started feuding publicly in 2016 when Kanye ranted on stage about Jay and Beyonce’s behavior, which included him famously calling out the couple for skipping his and Kim Kardashian‘s wedding.

Things got worse the following year when Kanye alleged that he was owed about $3.5 million in unpaid royalties from Jay’s music, podcast and video streaming service, Tidal.

Kanye maintained he brought-in 1.5 million users to Tidal with the release of his studio album The Life Of Pablo on the service.

Eventually Kanye split from the platform, which resulted in the two stars battling it out with their lawyers, and slamming each other in raps and interviews. 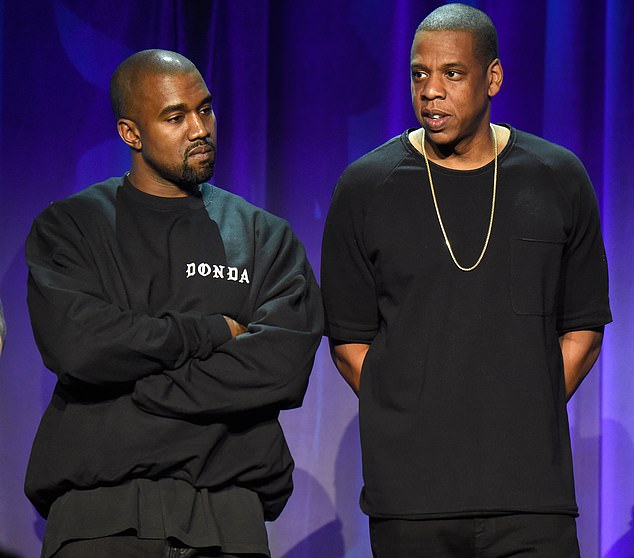 Moving on: The pair settled their bitter battle over  Tidal royalties earlier this year

But sources close to both stars maintain the two sides reached an agreement on the Tidal dispute earlier this year, according to TMZ.

Good will soon returned and Kanye streamed his first opera, Nebuchadnezzar, at the Hollywood Bowl, exclusively on Tidal last month.

There’s also word they plan to collaborate together in the near future.

JAY-Z’s Year End Picks 2019 consisted of his top 40 tunes, and included DaBaby’s Intro in the number one spot, followed by Rod Wave’s Heart On Ice as the number two.

Kim Kardashian honors her late dad with a heartfelt note: ‘Today my dad went to heaven 17 years ago’

Some of the other artists to make the list included: Money On The Grave by Drake and Rick Ross, Highest In The Room by Travis Scott, sister in-law Solange’s songs Almeda and Binz, as well as his wife Beyonce’s tune, Already, she did with Shatta Wale and Major Lazer. 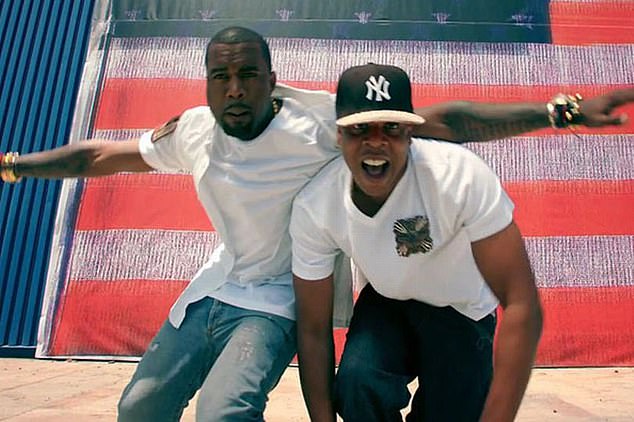 More to come? The two are reportedly talking about collaborating in the future