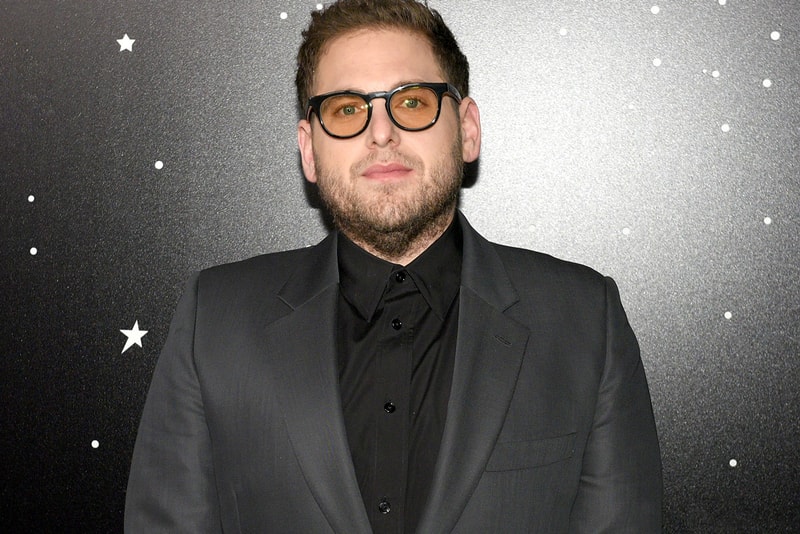 New reports surrounding the rumored collaboration between Jonah Hill and adidas have hit the internet. According to sources, the partnership will drop a total of three models, namely two iterations of the adidas Samba and one of the adidas Superstar. Colorways, renders, or any actual on-foot imagery of the supposed footwear have yet to be released, but leaks are pointing towards a $140 USD price tag for the Superstar and $110 USD for the Sambas.

Rumors of a partnership between the esteemed actor and the footwear giant first swirled during the weekend of HYPEFEST in October 2018. Sporting a then-unknown model reminiscent of the Three Stripes’s EQT selection, Hill shared photos on Instagram with the teasing caption, “Something fun coming from me and adidas?” The footwear turned out to be an updated version of the adidas LXCON, but nothing official from the two names have actually been released so far.

In other footwear news, take a closer look at the Travis Scott x Nike Air Max 270.

*LEAK ALERT*: @adidasoriginals & @JonahHill have finally teamed up to drop a collab. The duo will be dropping 2 colorways in the Samba & 1 colorway of the Superstars.
Please RT & Follow for more info on future drops.#NoMoreSecrets ? pic.twitter.com/ThIc9JNcG9