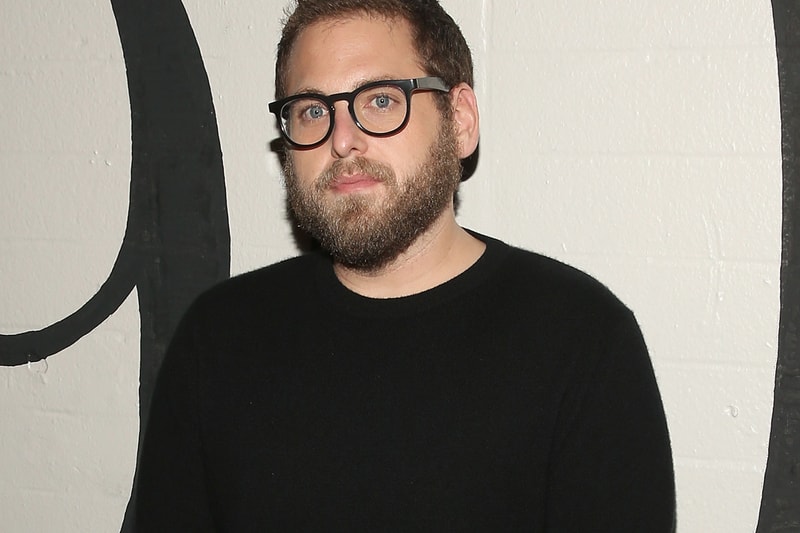 Originally rumored back in 2018 during the weekend of HYPEFEST, the German sportswear brand’s team up with the famed actor has now been officially confirmed. In the Instagram post, Hill notes his excitement and thanks to adidas Originals for trusting him. Although no information has been revealed, sources are noting that the partnership will feature three sneaker releases, namely two iterations of the adidas Samba and one of the adidas Superstar.

This is the official announcement that I’m partnering with adidas. Thank you adidas for trusting me and believing in my ideas and pushing them to become even better. This is a dream for me to start the journey of creating with a team I respect and love. Thrilled to show you all what we’ve been working on. More coming very soon. @adidasoriginals

In case you missed it, the adidas YEEZY BOOST 350 V2 is rumored to release in “Flax” and “Linen.”