White Rapper Yelawolf Accused Of Being A 'Racist' – By Royce Da 5'9!!

She revealed last month that alcohol and caffeine were extinct from her diet and lifestyle choices.

But that didn’t mean Kate Beckinsale stayed at home when invited to a tequila party on Friday night.

The 46-year-old beauty put on a sexy display while joining stars at the JAJA Tequila Party For No Reason event in Los Angeles. 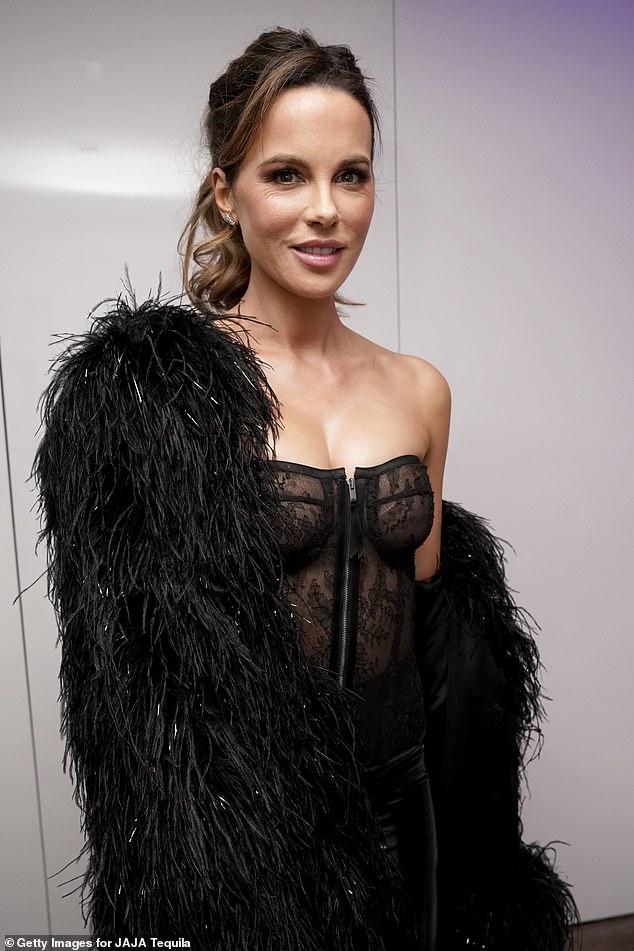 Stealing the spotlight! While confessing last month that she didn’t drink alcohol, that didn’t stop Kate Beckinsale from attending the JAJA Tequila party in Beverly Hills on Friday night in a dark and stellar look

Kate stunned in a sheer lace strapless bodysuit for the event.

She teamed the look with a faux feathered jacket over the top for extra warmth.

The UK native styled her brunette hair back into a waved ponytail and appeared to be having a great time with guests. 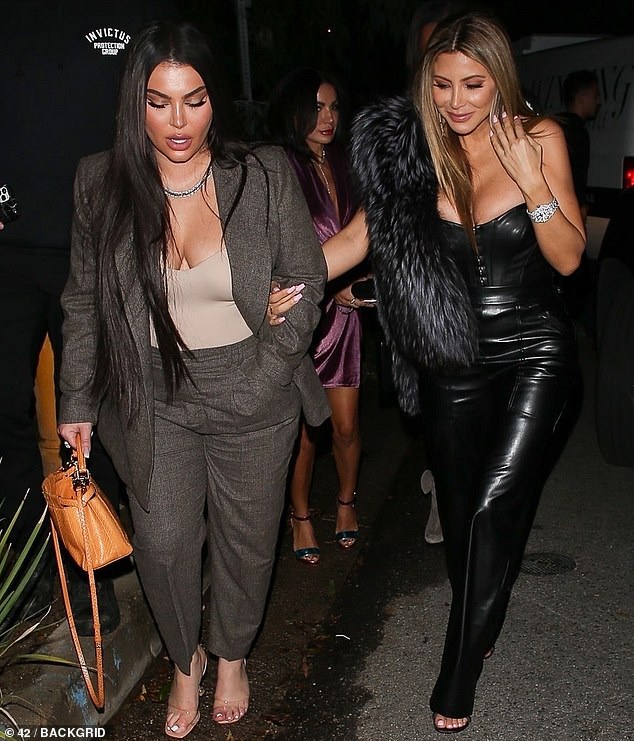 Girl’s night! Larsa went hell for leather and was joined by a female friend

Kate told Women’s Health last month for their January cover that she didn’t drink any alcohol or caffeine.

‘I think some people’s systems are just a bit sensitive to things,’ she explained her reasoning.

‘If you told me you had nausea yesterday, I might start throwing up myself. If I ate too much dark chocolate, it would be like someone else taking cocaine.’

Larsa got heads turning in her black leather jumpsuit that featured a strapless design. 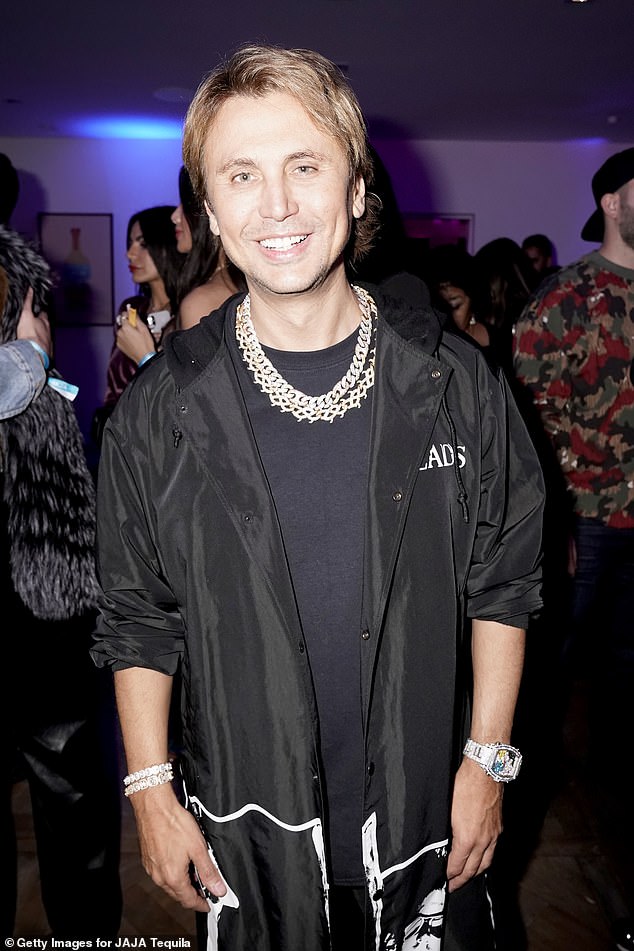 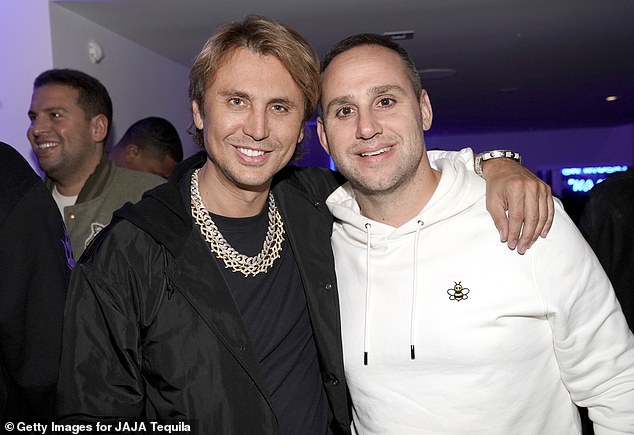 Blinged out! Jonathan ensured his chains stole the spotlight when he posed with a friend 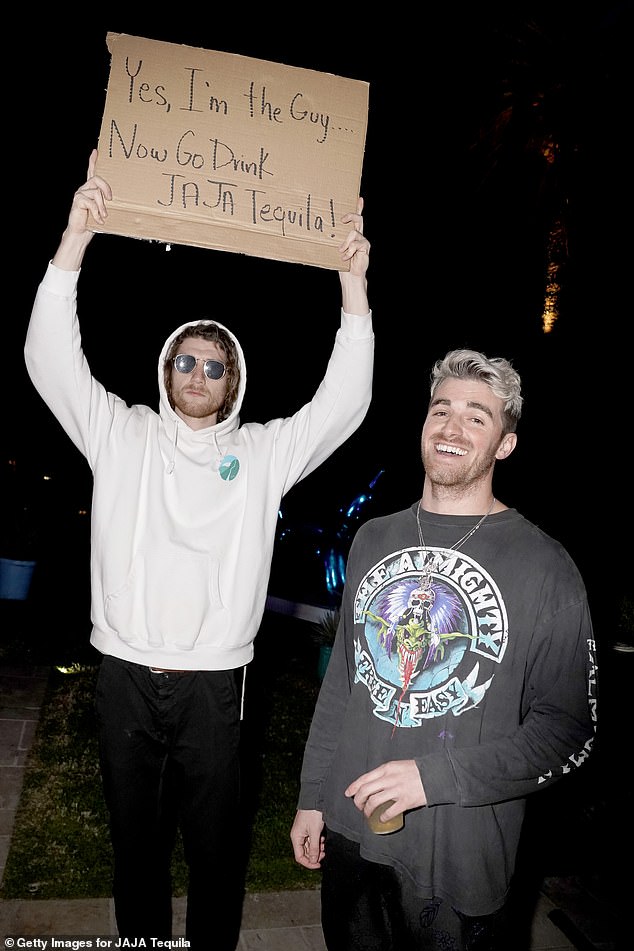 Look who’s here! Joining the party was the newly famed, Dude With Sign, Seth Jacobs. The Instagram star came with a sign that read: ‘Yes, I’m the guy…Now go drink JAJA Tequila’ and was joined by the Chainsmokers’ Drew Taggart 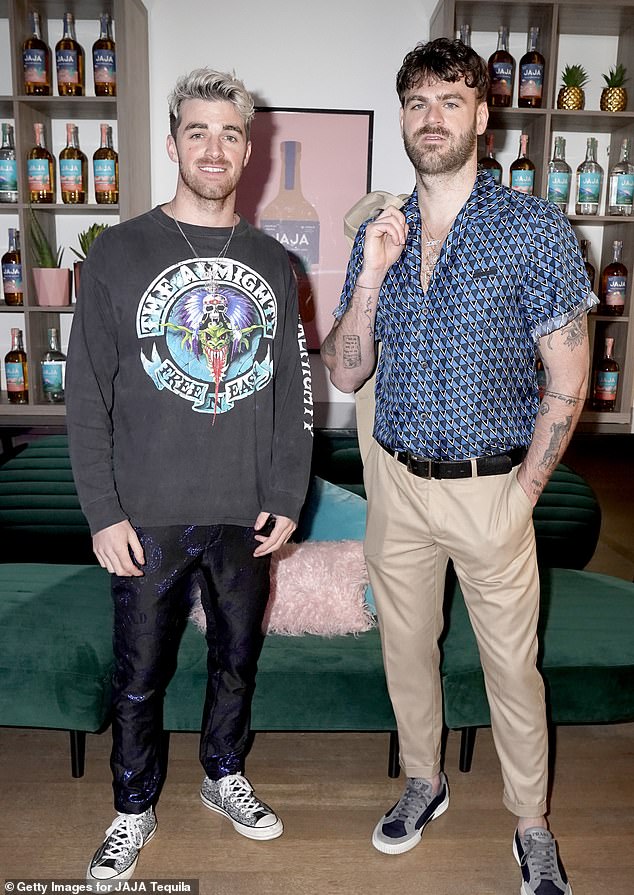 Ready to hit the deck! The Chainsmokers came to have a good time on Friday night

Her breasts appeared to be busting out of the look and she completed the ensemble with strappy heels.

The wife of Scotty Pippen styled her hair out straight and ensured all eyes were on her extra pump nude pout.

Jonathan opted for a navy shirt underneath a black statement jacket and large chains.

And joining the party was the newly famed, Dude With Sign, Seth Jacobs.

Seth was at one point seen posing next to Chainsmokers’ Andrew Taggart.

Drew was also joined by his music partner, Alex Pall, and Jordin Sparks. 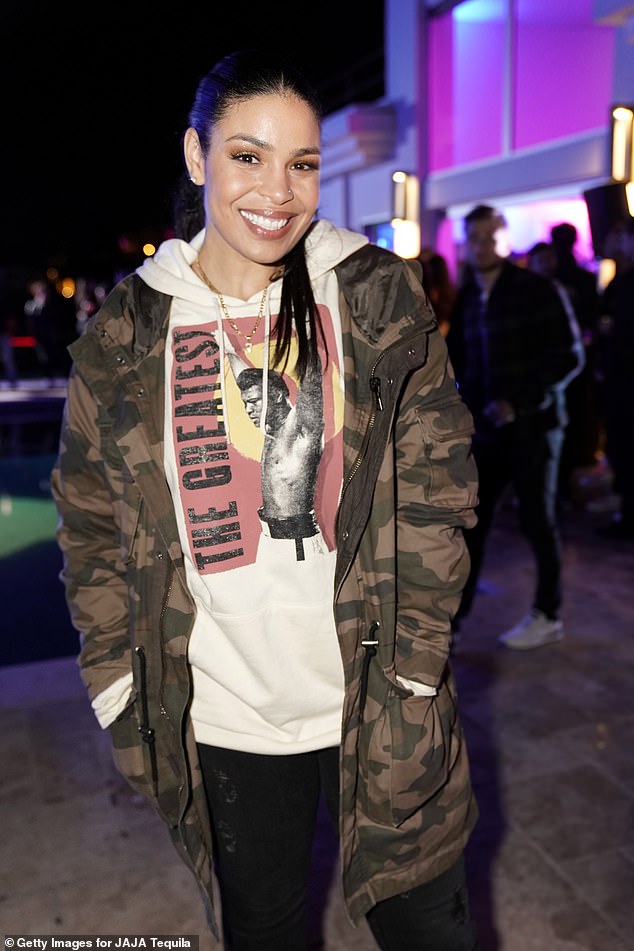 No stress look: Jordyn Sparks kept things casual in a statement hoodie and army jacket over the top