By Rebecca Davison for MailOnline

Kylie Jenner appeared on the season finale trailer of Keeping Up With The Kardashian’s which aired on Thursday night.

And fans of the show couldn’t help but comment on Kylie Jenner’s changing apperance.

While it’s fair to say that a transformation is inevitable given that Kylie was just aged nine when the show premiered, she has admitted to changing her appearance with filler, but has denied having plastic surgery,’ 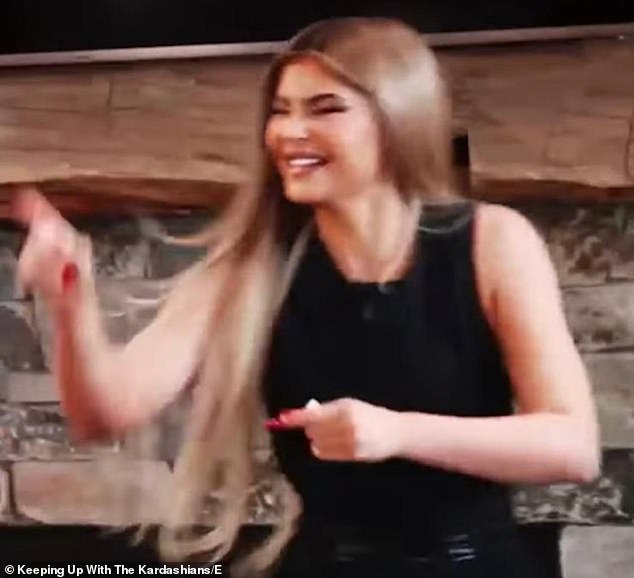 ‘WTF! She looks different everytime I see her’: KUWTK fans revealed shock over Kylie Jenner’s appearance as beauty mogul, 23, showed off her ‘changing’ face in the season finale trailer 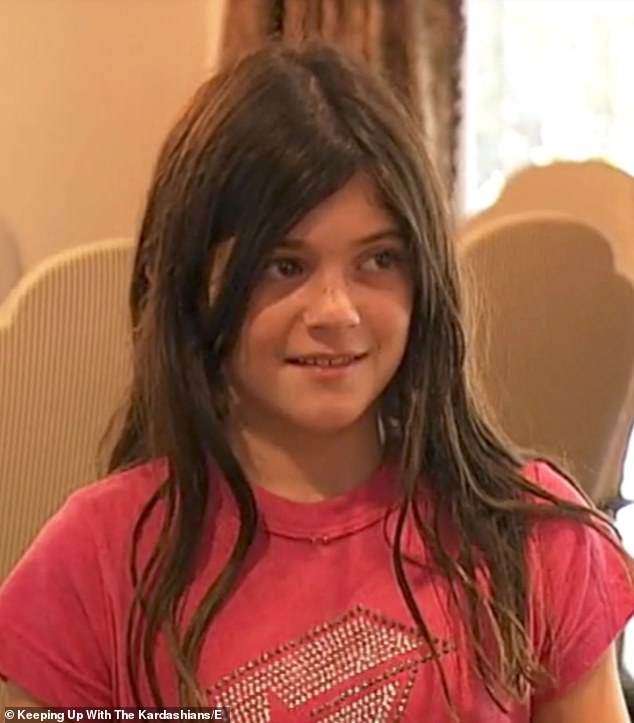 Life through a lens:Kylie first appeared on the show aged just nine and has grown up in front of the cameras

She’s also worth almost a billion dollars thanks to her beauty empire.

They wrote: ‘Kylie Jenner needed no plastic surgery at all wtf had she done to herself.’ 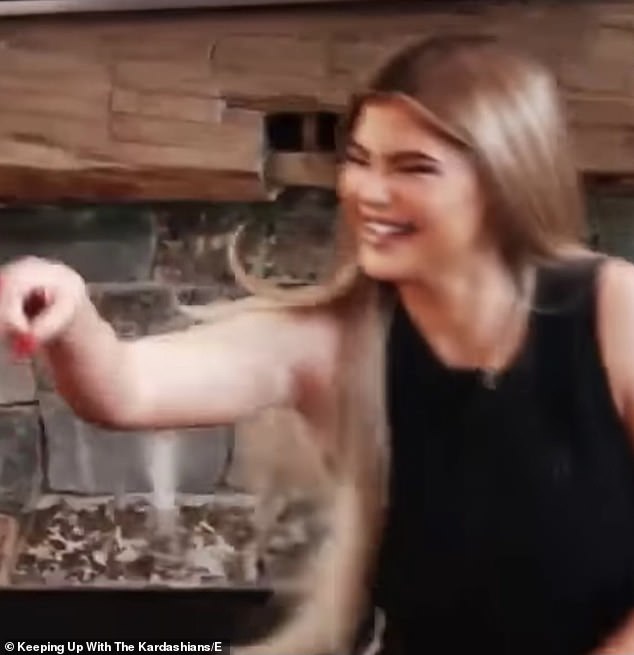 Honest: Kylie has said in the past she is terrified of plastic surgrey but has admitted to changing her appearance with fillers

‘I wasn’t super shocked because often when people get plastic surgery young they look way older. Like Kylie Jenner looks in her late 30s.’

‘Kim is the spitting image of Kylie. Is that a face you can order?’

Back in February 2019, Kylie denied having plastic surgery but was happy to admit that her look was not completely natural.

She told Paper: ‘People think I fully went under the knife and completely reconstructed my face, which is completely false.

‘I’m terrified! I would never. They don’t understand what good hair and makeup and, like, fillers, can really do.’

When asked if she meant she had been relying on make-up tricks to ger her look, Kylie replied: ”I mean, no. ‘t’s fillers. I’m not denying that.’

It’s fair to say that KUWTK is set to have a very emotional ending.

Kylie’s sister Kim Kardashian, 40, could be seen crying as she and mother Kris, 65, told their camera crew the show was coming to an end,.

‘I wouldn’t leave you without some seriously ugly cry faces on our final 20th season of Keeping Up With The Kardashians,’ Kim wrote to her 202 million followers on Thursday, adding that the special will premiere March 18 on E!. 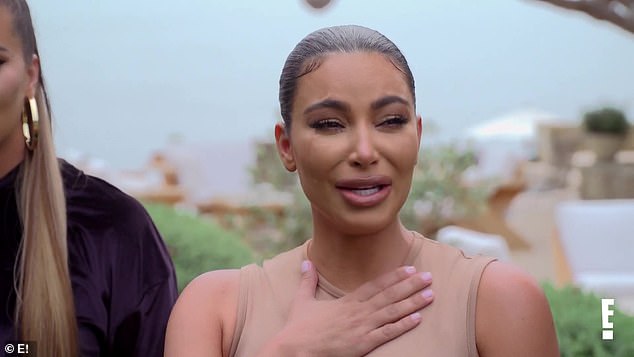 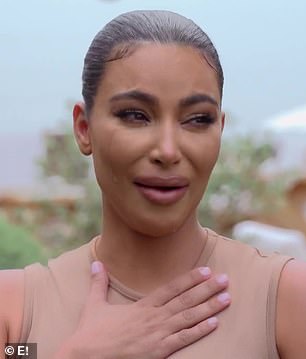 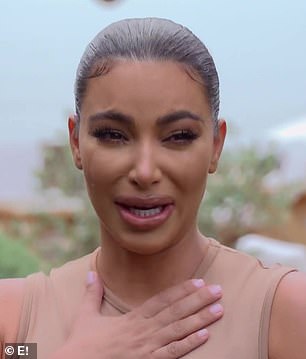 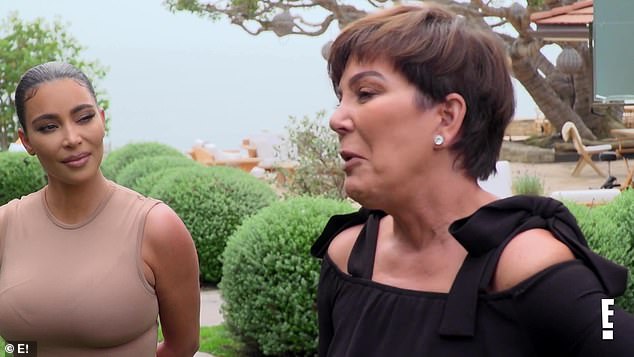 Breaking the news: ‘We just wanted to tell you in person that we won’t be going forward with filming the show anymore,’ Kris tearfully tells the team