The have appeared to be the picture of co-parenting bliss following they’re split last October after about two years as a couple.

Now there’s word Kylie Jenner and Travis Scott ‘are spending more and more time together’ as they continue to navigate what shape their relationship will take for the sake of their two-year-old daughter Stormi.

‘They are very happy,’ a source told People of the exes.

‘It seems too early to say that they are officially back together, though.’ 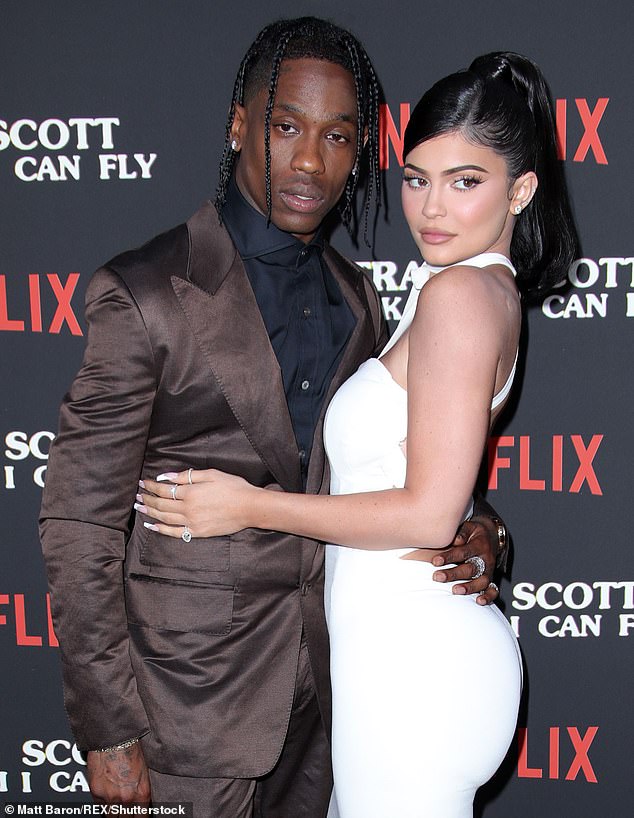 Bonded: Travis Scott and Kylie Jenner are reportedly ‘spending more and more time together’ some four moths after their amicable split

That source also divulged that Jenner, 22, has avoided going public about a reconciliation ‘until there is more of a commitment from Travis.’

‘But they are great together. And of course, it’s best for Stormi to have both parents around as much as possible.’

Multiple sources that includes TMZ and E! News have also reported about how close the former couple have gotten in recent months, but stopped short of saying they’re dating. 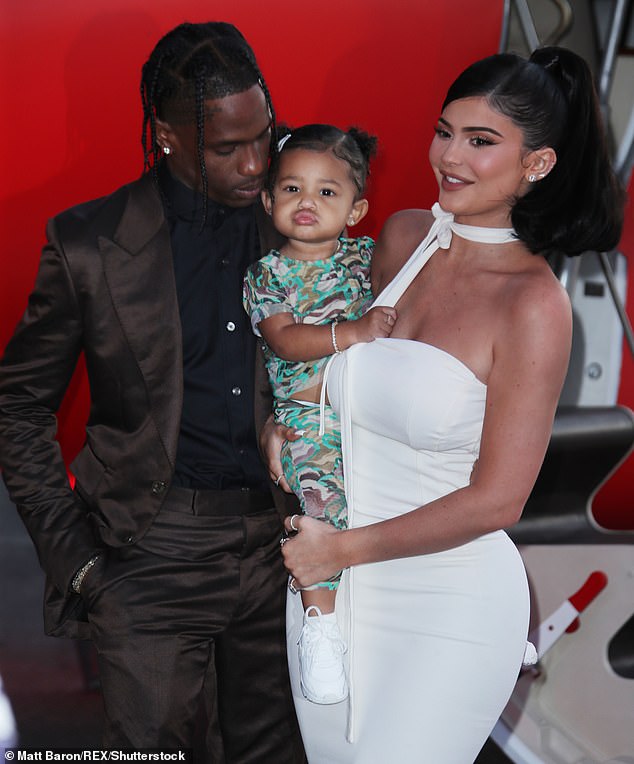 Co-parenting bliss: The former couple have both been complimentary about each other in interviews and social media in the wake of their separation in October 2019

Jenner and Scott went public with their separation last October. And in the proceeding months they have both been complimentary about each other in interviews and social media.

‘Travis and I are on great terms. Our main focus right now is Stormi. Our friendship and our daughter is priority,’ the Kylie Cosmetics founder shared in a tweet.

The rapper had similar sentiments when he spoke with XXL magazine in December.

‘I love [Stormi’s] mommy and I always will,’ the Astroworld star, 27 , said, adding, ‘The hard part about relationships is just trying to be in one without a million outside voices interfering.’ 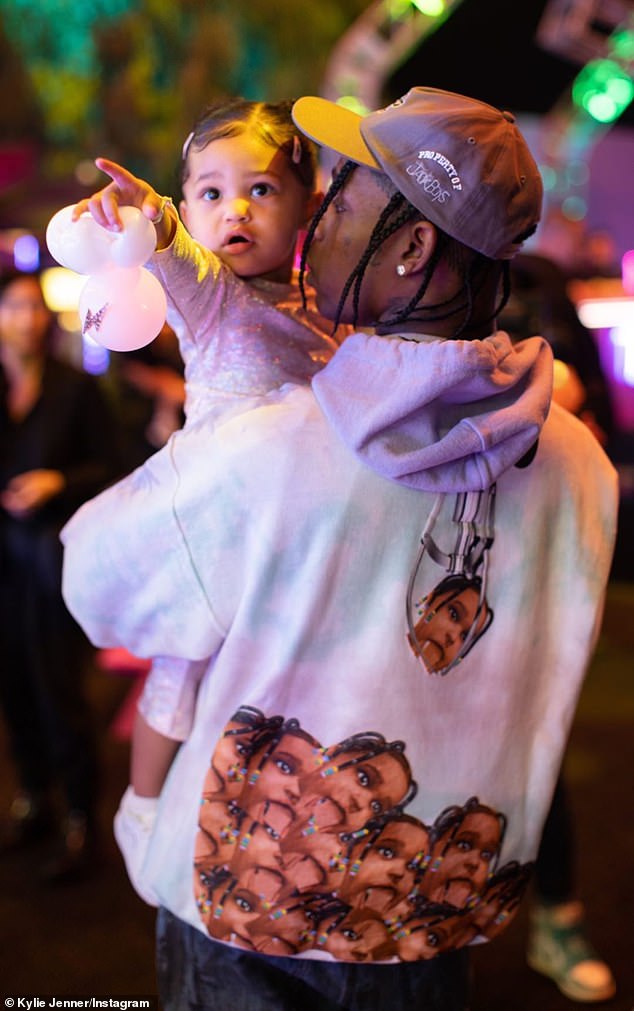 Making it work: The Astroworld rapper, 27, appeared to be ‘pretty inseparable’ with Jenner during their daughter Stormi’s second birthday party last weekend

Scott and Jenner also appeared to be ‘pretty inseparable’ and ‘into each other’ at Stormi’s lavish second birthday party last weekend.

There’s also chatter about how the Antidote rapper visits his ex all the time when he’s in Los Angeles, and when he’s out-of-town the two are always FaceTiming and texting, added another source.

Their romance first went public when they were spotted together at the Coachella music festival in April 2017; her pregnancy was revealed in August of that same year. 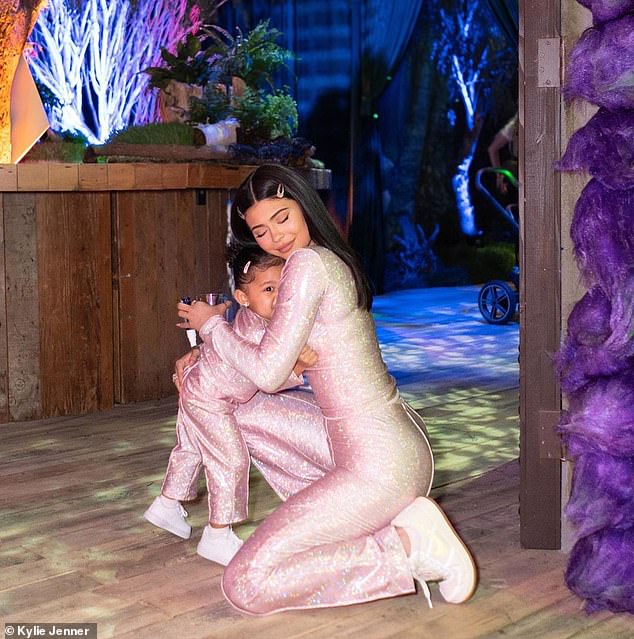 Mutual admiration: ‘Travis and I are on great terms. Our main focus right now is Stormi,’ the Kylie Cosmetics founder shared in a previous interview in December 2019