Kylie Jenner is collaborating with LA-based Alfred Coffee for the next month, which will see her Kylie Jenner Cosmetic Brand printed on their beverage cups.

The reality-star revealed the news on Thursday, telling fans in what was possibly a sponsored post: ‘taking over @alfred all month long.’

Kylie, 22, then posted two Instagram Stories of the coffee branding, as well as a post that said the establishment would be donating 10% of their profits until June 30th to the NAACP Legal Defense Fund in support of Black Lives Matter.

Collab: Kylie Jenner has partnered up with LA-based Alfred Coffee for a special collaboration with her beauty brand Kylie Jenner Cosmetics, which she revealed on Thursday

The make-up mogul has found herself under fire lately, for appearing to break social distancing rules, heading out to Nobu and night club Bootsy Bellows without a mask on, and getting close to a male friend.

On Sunday, the make-up mogul was pictured on a night out with sister Kendall Jenner‘s pal Fai Khadra, as they arrived at famed LA hot spot Bootsy Bellows, which was said to have been opened just for them.

The vaudeville-inspired venue – owned by actor David Arquette – has recently been closed due to COVID-19, but it appears it is now beginning to re-open its doors for some celebrity clientele. 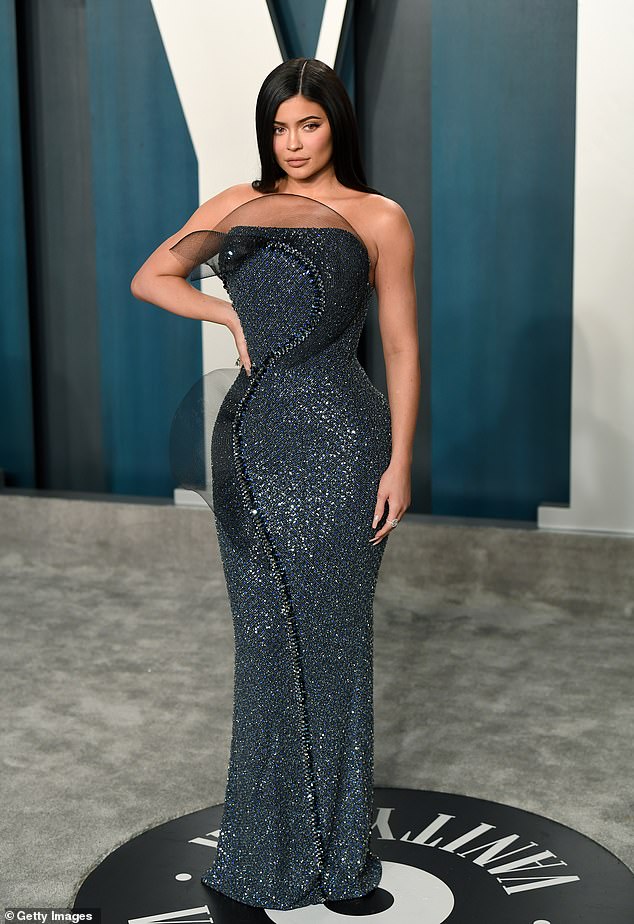 Perky: Kylie – who was recently stripped of her billionaire status by Forbes Magazine – has linked up with a coffee house for the month of June

The Kylie Cosmetics star – who was recently stripped of her billionaire status by Forbes Magazine – has also been seen out lately with her parent Caitlyn Jenner.

In April, Kylie was slammed on social media for breaking social distancing rules by inviting her best friend Stassie Karanikolaou, 22, over to hang out during quarantine

The two shared several photos and videos of themselves laying out in the sun, shooting hoops, playing with Stormi, and dancing — and they promptly received backlash from critics who accused Kylie of flouting the rules, even as she has urged others to stay home. 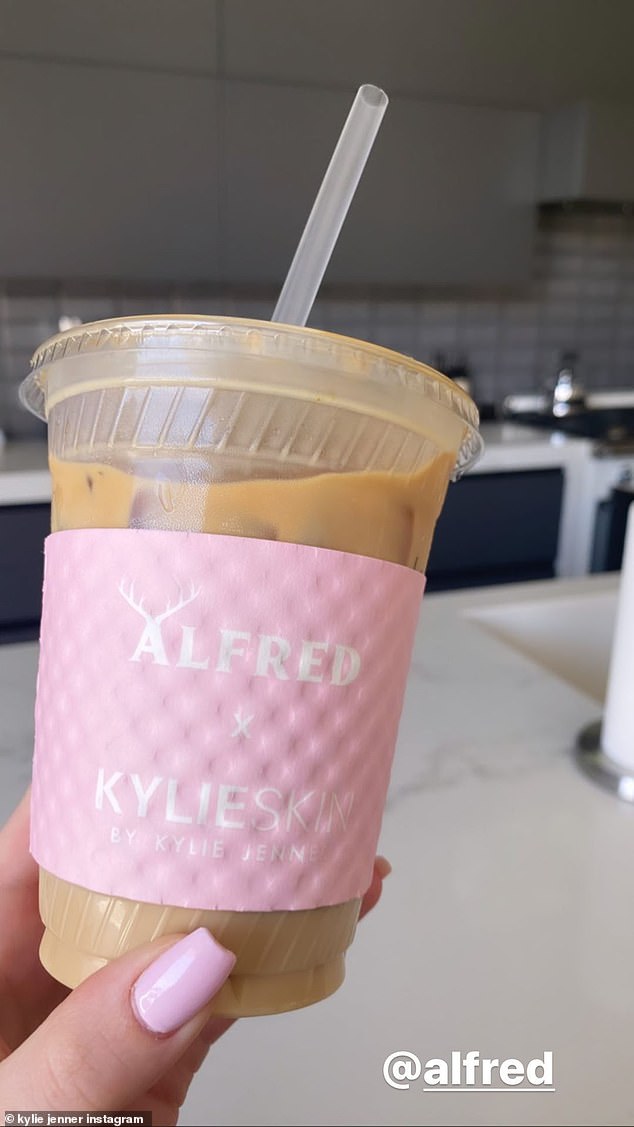 Special cups: Kylie showed off her branding on the cups in IG posts on Thursday 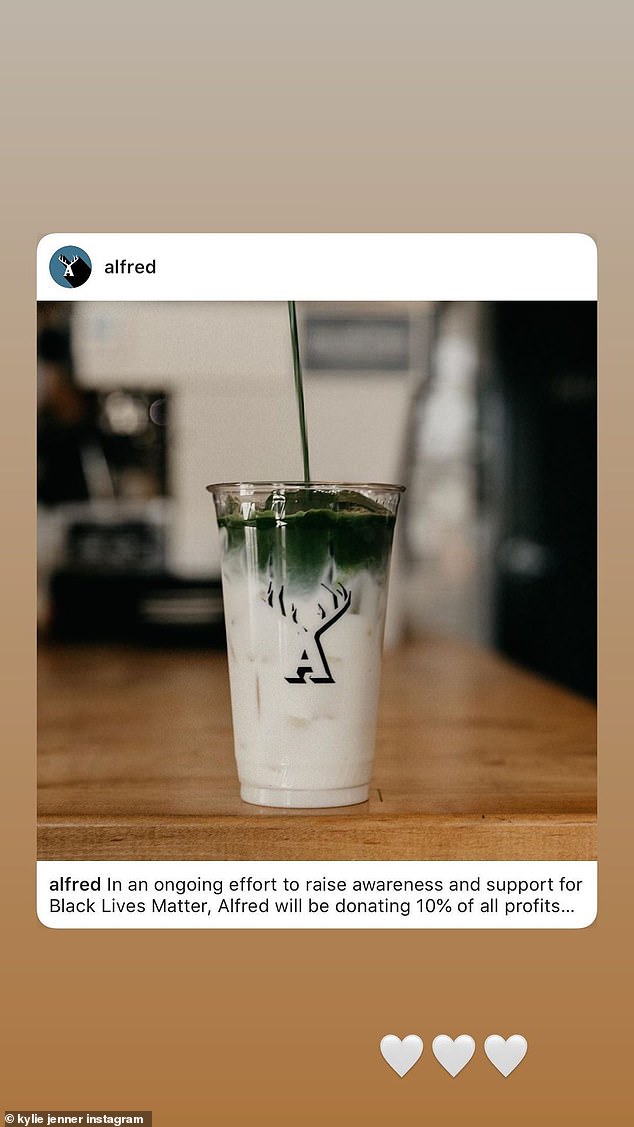 For a cause: Meanwhile, Alfred’s has announced it’s donating money in support of Black Lives Matter for the next month

Stassie visited Kylie at her $36.5 million Holmby Hills mansion, and the two spent quite a few hours together, documenting much of it on social media.

Before that, Kylie had been reportedly ‘isolating’ at home with Stormi and Travis Scott, 27, with whom she has been rumored to be back together with.