Larsa Pippen may be moving on from her rift with the Kardashian family, if her latest social media post is any indication.

‘Pray, then let it go. Don’t try and manipulate or force the outcome. Just trust God to open the right doors at the right time. Amen,’ read the post. 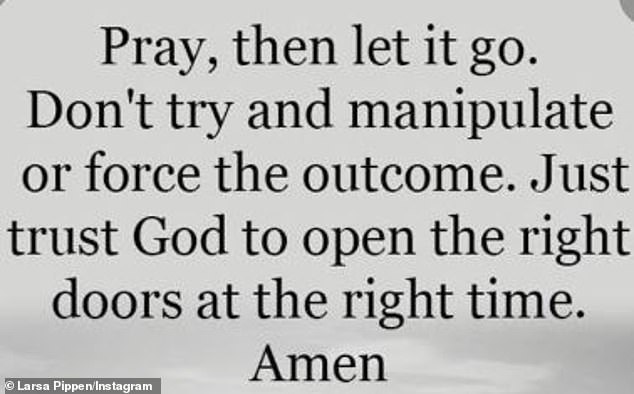 ‘Don’t try and manipulate or force the outcome’: Larsa Pippen may be moving on from her rift with the Kardashian family, if her latest social media post is any indication

Earlier this week, Larsa sparked controversy after claiming in a candid interview that Kim Kardashian’s husband Kanye West would call her early in the morning to confide in her.

She also alleged Kanye had ‘brainwashed’ the Kardashians against her after she blocked him following his constant phone calls.

‘[Kanye] used to call me at four, five, and six o’clock in the morning. I was the person that would take his calls when he wanted to rant. I would listen to him,’ Larsa said on the Hollywood Raw podcast.

‘I would be like “I love you, you’re the best, things will get better,” I was his go-to person to call when he wasn’t happy with X, Y, and Z. How that turned? 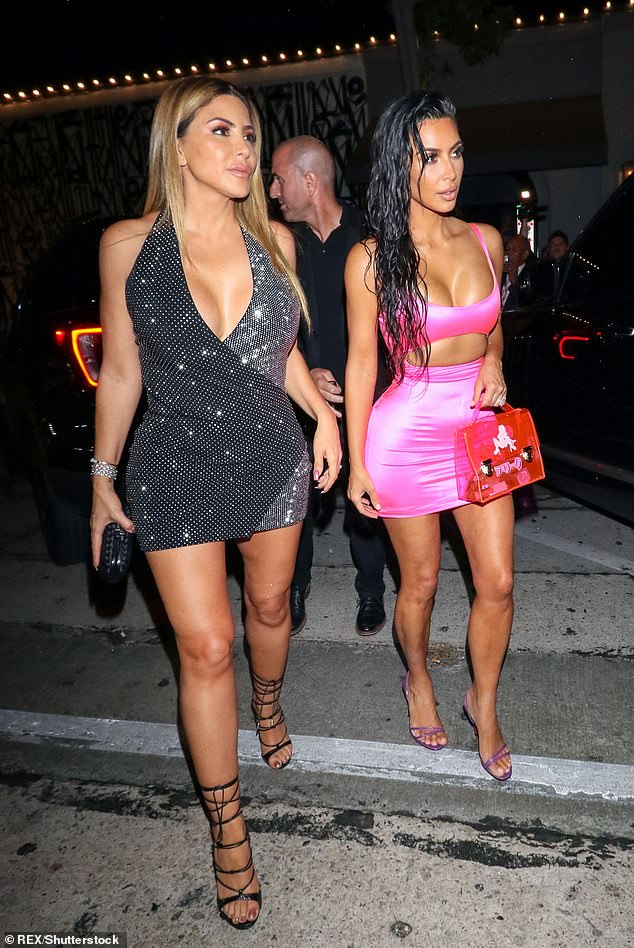 Rift: Pippen has found herself in the crosshairs of the Kardashians following her recent interview about the family

‘So, he turned that into oh she’s this and she’s that. [The Kardashians] all started to ride his wave. If you’re that easily swayed, like the wind, then do I really give a f**k? Should I give a f**k? I don’t know.

‘Was I hurt by it? Yes. But at the same time, I’m like, I’ve done nothing. I’ve never done one thing. I’ve been the most honest and truthful best friend to all of them.’

Asked why Kourtney and Khloe unfollowed her on social media, Larsa accused Kanye of influencing them. 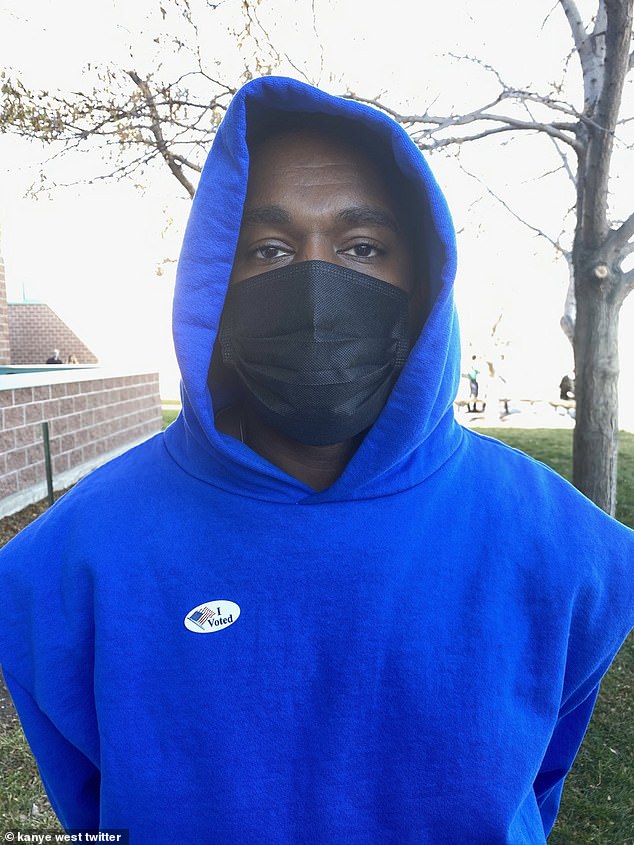 She also claimed she dated Tristan Thompson shortly before Khloe Kardashian did, and hit back at rumors she tried to get romantically involved with Kylie Jenner’s ex-boyfriend Travis Scott.

After her interview, any remainder of a relationship the Real Housewives Of Miami alum did have with the Kardashian camp is gone, with sources telling E! they ‘all think Larsa is toxic energy.’

Another insider said the family has been fed up with Larsa since they caught her ‘talking behind their backs and it was all just too much.’ 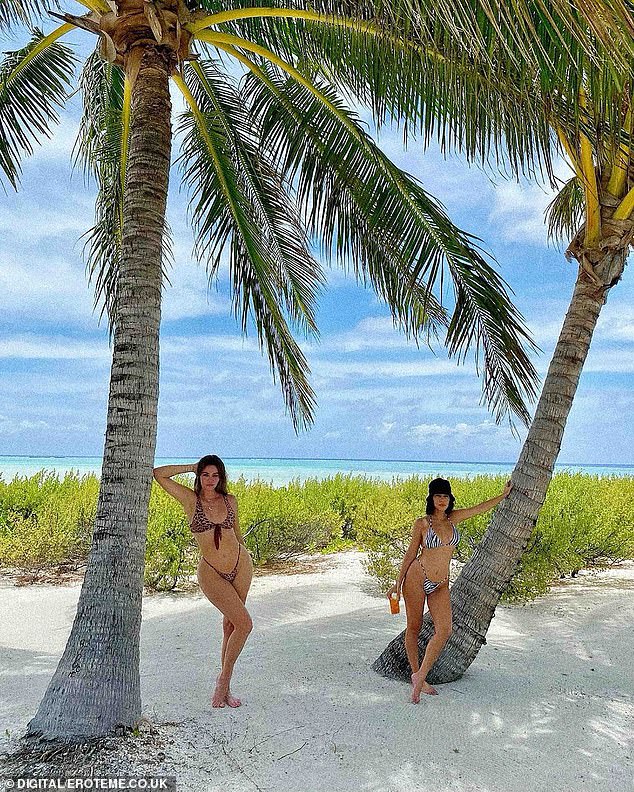 Influenced? Pippen accused Kanye of ‘brainwashing’ Khloe and Kourtney Kardashian after the duo unfollowed her on social media

It has allegedly been months since Kim had seen Larsa, and last year she even unfollowed Larsa on Instagram.

Kim is said to have a ‘soft spot’ for Larsa because of their long history, making it difficult for her to end the friendship completely until now.

‘They think she’s trying to stay relevant and Kim doesn’t appreciate the accusations regarding Kanye,’ the source said.

‘The family is very protective over one another and all feel like she violated their privacy by dishing out details to the public.’

Kanye is said to have disliked Pippen – whose estranged husband is basketball legend Scottie Pippen – from the start, with the source adding: ‘[Kanye] never trusted her.’ 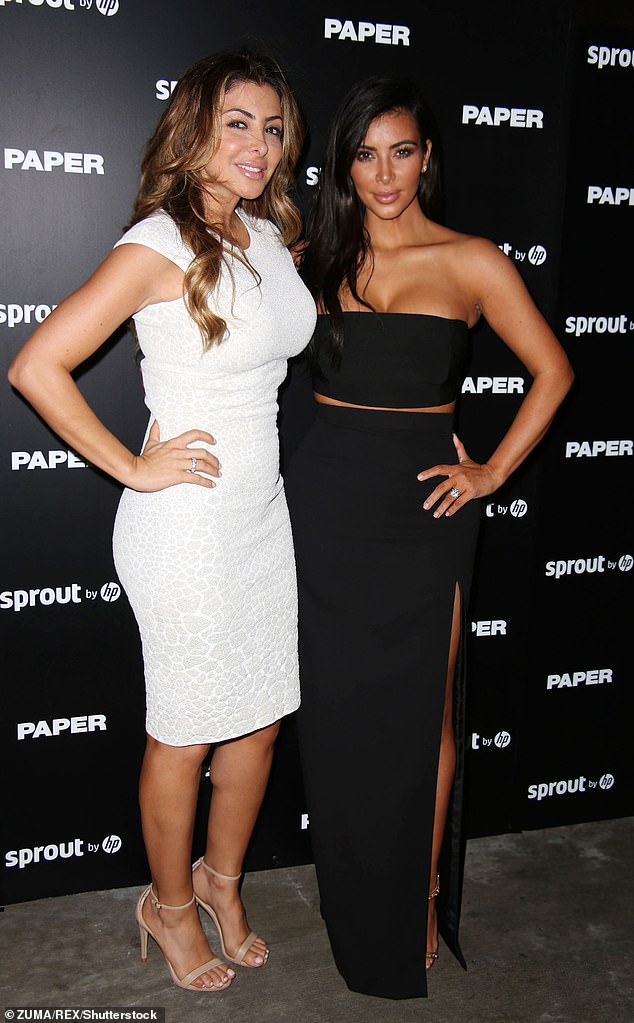 Ex BFFs: Kim is said to have a ‘soft spot’ for Larsa because of their long history, making it difficult for her to end the friendship completely until now