Love Island: Twins Eve and Jess Gale, 20, have been linked to Kylie Jenner’s ex Tyga… but claim they would NEVER fight over the same boy

By Carly Bass For Mailonline

Love Island‘s first ever winter series is just days away from airing, with 12 hopefuls preparing to jet off to Cape Town on their quest to find love.

Leading the pack of hopefuls are 20-year-old twins Eve and Jess Gale from London, who have Tyga, Kylie Jenner’s ex, in their little black book (as well as the lesser-known rapper Pop Smoke).

Explaining their claim to fame, Eve shared: ‘Kylie Jenner’s ex messaged me. We were both at an event and I posted an Instagram story tagging him.

Twins: Eve and Jess Gale are leading the pack of hopefuls moving into the Love Island villa in South Africa ahead of the show’s return on Sunday night

‘He then messaged me afterwards and we spoke on WhatsApp. Then when me and Jess were in Ibiza, he was there again. He asked me to meet him but we arrived the day he left.’

But, despite ‘some boys messaging [them both] at the same time’, the pair insist they would never fight over boys, with girl code ‘stepped up even by 1000%’ when it comes to each other.

Jess explains: ‘We’ve got so much respect for each other; we’re not going to argue over a boy!’

Talking about girl code in the villa, Eve said: ‘With Jess, I have the ultimate girl code. If someone upset her I’d never speak to them again. In the villa, I won’t be snake-y towards a girl, but if I like a guy I would say. 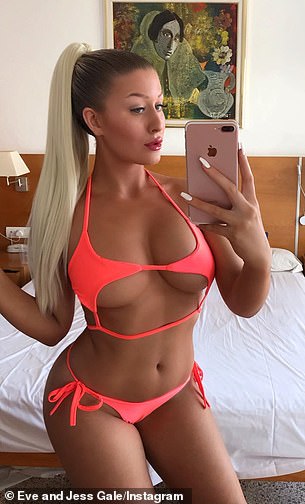 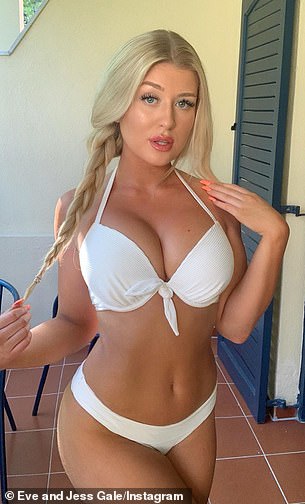 Claim to fame: Eve (left) claims that rapper Tyga, Kylie Jenner’s ex, messaged her after an event wanting to meet while on holiday in Ibiza. Meanwhile Jess (right) says they will never argue over a boy because ‘they have too much respect for each other

The stunners have garnered over 18,000 Instagram followers together with their scantily-clad images and promise to bring fun to the villa with their confident and easygoing personalities.

The twin sisters, who both agree their hair is their best feature, reveal their ideal man as being ‘confident’ and ‘switched on’, with Eve admitting she’s attracted to the ‘alpha male’.

Jess added: ‘If a guy comes across as insecure, it’s a massive turn off.’ 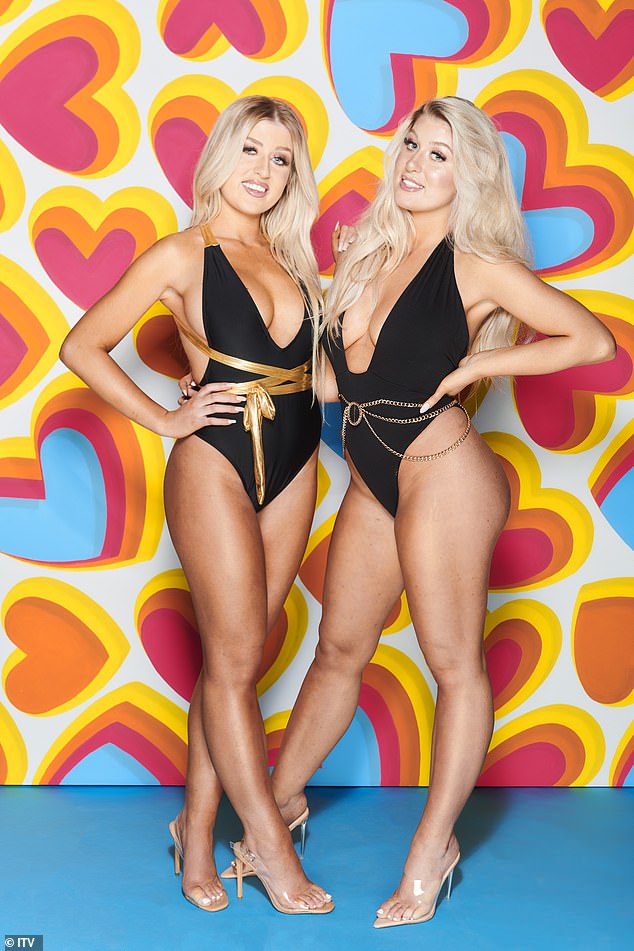 Ones to look out for: The stunners have garnered over 18,000 Instagram followers together with their scantily-clad images and promise to bring fun to the villa with their confident and easygoing personalities

The twin sisters spoke of the their intentions as they prepare to jet off to the match-making villa.

Both agree that ‘it’s okay to have a wandering eye’ with Eve saying: ‘If it’s serious I’ll be loyal. But if something is still progressing, I don’t want to miss out on something that could potentially happen with someone else who could be better for me’

Adding: ‘I don’t chase, I like being chased. If a guy doesn’t want me then I don’t want him.’ 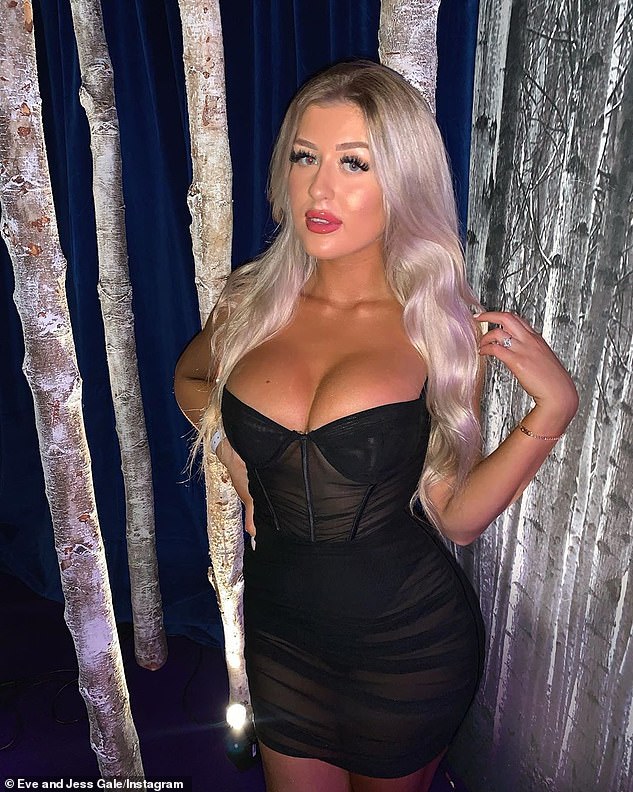 Stunning: Jess is turned off by insecure guys, saying they both like a man who is ‘confident, but not cocky’ 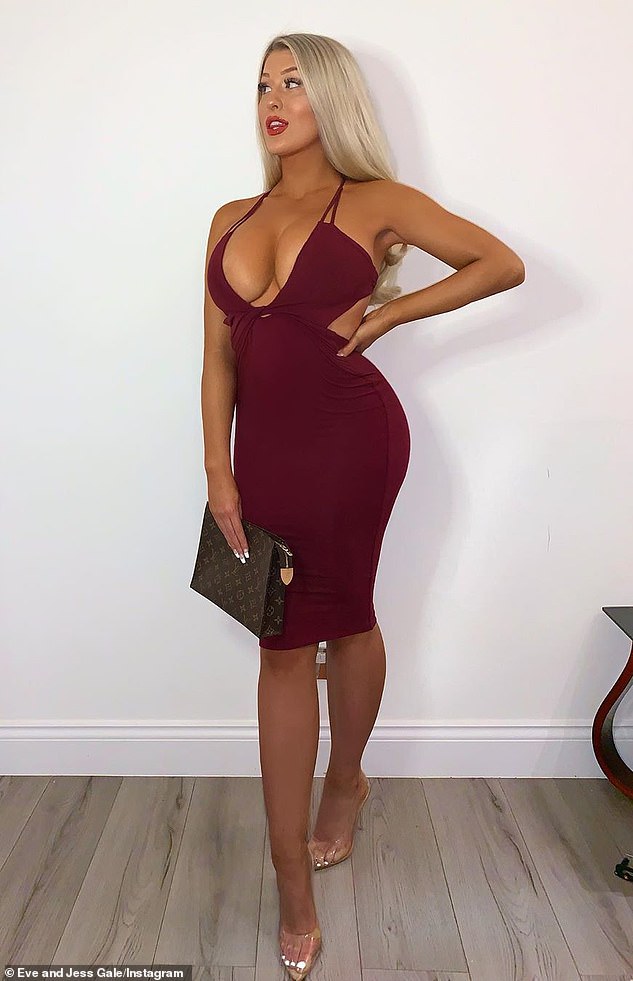 Wow: While Eve insists she wont be forcing any relationships in the villa, saying: ‘I don’t chase, I like being chased. If a guy doesn’t want me then I don’t want him.’