‘I don’t think having sex on TV is for me’: Love Island’s Leanne Amaning reveals she won’t get steamy under the sheets but ‘can be a nightmare in meltdown mode’

By Jason Chester In South Africa For Mailonline

She is one of the new batch of singletons set to enter the £5.3million Cape Town villa for the winter series of Love Island.

But Leanne Amaning said she doesn’t think ‘having sex on TV is for me’ in an interview with MailOnline, ahead of the show.

While promising she can be a ‘nightmare in meltdown mode’, the customer service advisor, 22, said she has already had a discussion with her mother about everything ‘non-PG’.

No funny business: Leanne Amaning said she doesn’t think ‘having sex on TV is for me’ in an interview with MailOnline, as she’s set to enter to Love Island

‘I don’t think sex on TV is for me,’ Leanne said. ‘Who knows? But it’s not for me, I’ve already spoken to my mum about that.’

She added: ‘My mum found it really random [me joining the show], my dad loved it, but he hasn’t seen the show, so he’s in for a bit of a shock. Sorry daddy.

‘My friends all love it, they were like, “Leanne you’re not good at anything else, you need to go on Love Island, show your personality.” 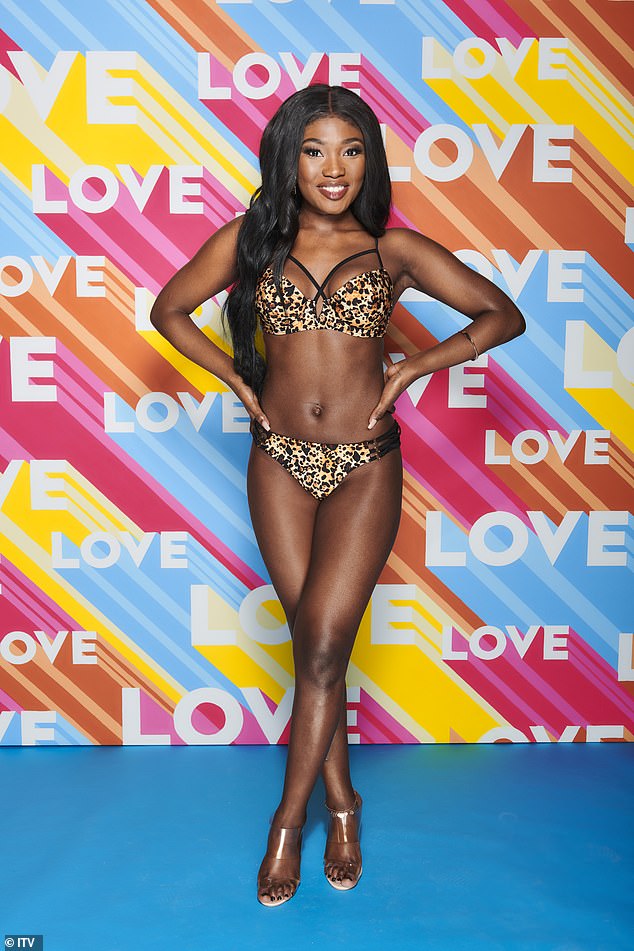 Strict: While promising she can be a ‘nightmare in meltdown mode’, the customer service advisor, 22, said she has already had a discussion with her mother about everything ‘non-PG’

And Leanne, who has dubbed herself as the Beyoncé of Waltham Forest, could be a fiesty contestant among the islanders.

‘I’ve already said, I’m due to have a meltdown one hundred percent at some point in there, it’s a completely different side to me,’ The University of Nottingham graduate admitted. 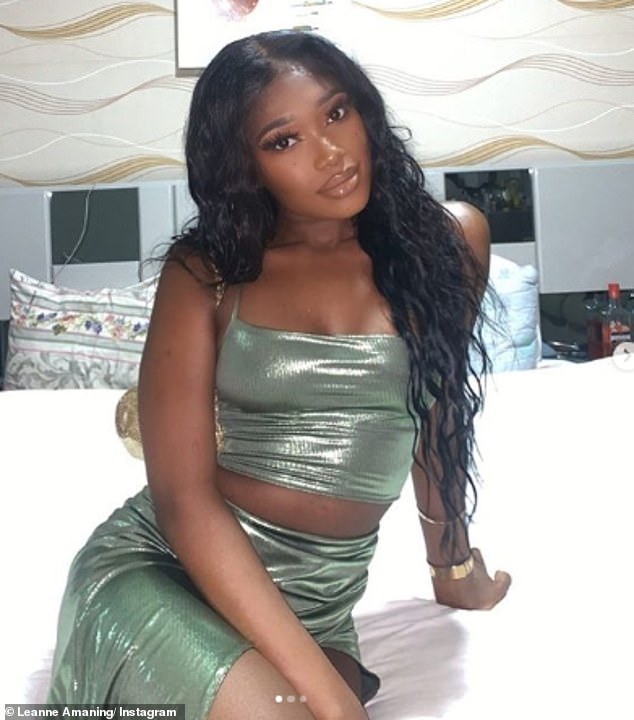 Fiesty: ‘I’ve already said, I’m due to have a meltdown one hundred percent at some point in there, it’s a completely different side to me,’ Leanne admitted (pictured earlier this week)

‘I’ll be ranting and then yeah half an hour later I’ll be myself again.’

Leanne has never been in a relationship and appears to have already coined a new catchphrase for the 2020 series- ‘situationship’.

‘It’s where you can’t be bothered to have a relationship, but you know it’s just convenient,’ Leanne said.

‘I’ve had like so many situationships but I haven’t really had like an actual, got to the relationship stage yet? So, I mean I’ve been single, I guess forever. But a situationship-wise, I mean I’m always in one. ‘

Unlike previous years where many contestants have been scouted by producers, Leanne said she applied to take part.

Speaking of why she wants to be a part of Love Island, she told MailOnline: ‘I just wanted to do something different. I’d finished university and everything so I was like, “let’s do something random and wild, let’s go on Love Island.”

‘And yes, like a nice holiday and meet new people, hopefully meet someone nice.’

Love Island starts on Sunday at 9pm on ITV2. 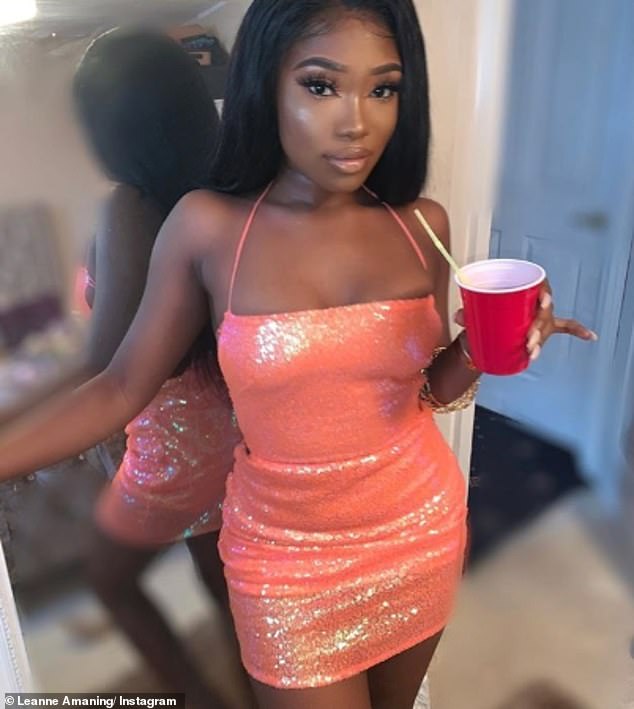 Love Islander: Leanne has never been in a relationship and appears to have already coined a new catchphrase for the 2020 series- ‘situationship’ (pictured in June)