Wu-Tang Clan Rapper Who Cut Off His Penis Gets Married!!

When it comes to working out, Married At First Sight’s Michael Brunelli and Martha Kalifatidis know that you only get out what you put in.

So it was no surprise when Michael took to Instagram on Friday to announce that he had launched his own fitness program called the Booty Builder Program.

The 28-year-old former school teacher was seen shirtless and flexing his bulging biceps as Martha, 31, and a friend could be seen working out in the background. 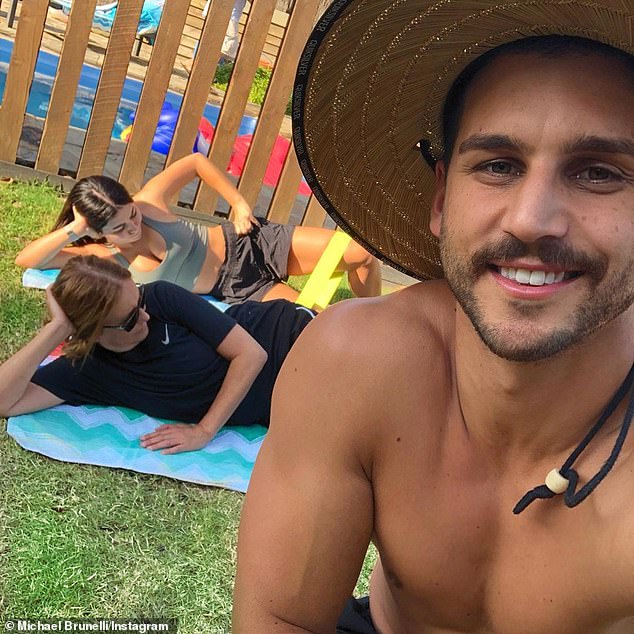 Putting in the hard yards: Married At First Sight’s Michael Brunelli has launched his own fitness program called the Booty Builder Program

He captioned the post: ‘Getting real peachy in 2020. 4,000 people already signed up to the booty builder program.’

Martha could be seen in a grey singlet and shorts while working a yellow resistance band between her knees to activate her glutes.

On Monday, Martha took to Instagram to share a fashionable snap of the pair hitting the gym side by side. 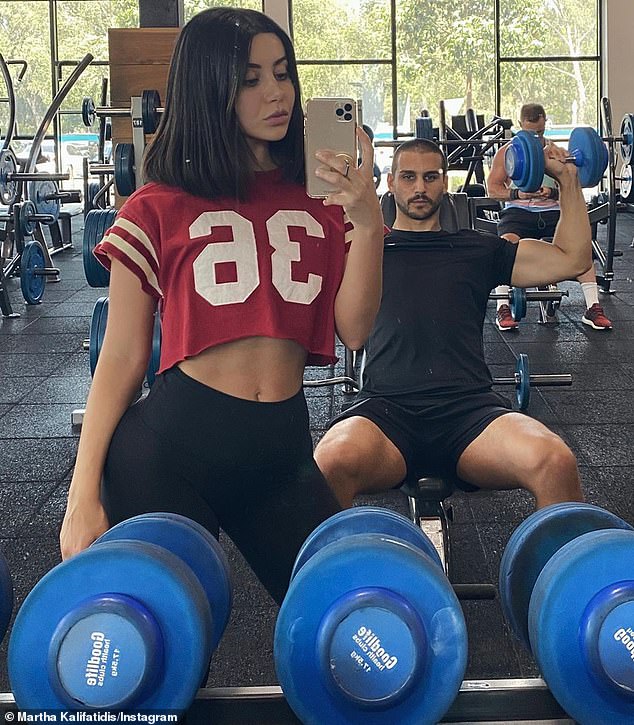 ‘Couples’ workouts are gonna be a vibe in 2020!’ Martha hit the gym with beau Michael on Monday and shared a snap to Instagram

She captioned it: ‘Got a feeling couples’ workouts are gonna be a vibe in 2020′.

In the photo, Martha showed off her toned midriff in a maroon crop top with a white numerical design.

The former reality star added a pair of skin-tight black leggings, and wore her new bobbed hair down and straight around her face.

In the background, Micheal, who was lifting weights, wore a pair of black shorts and a black shirt. 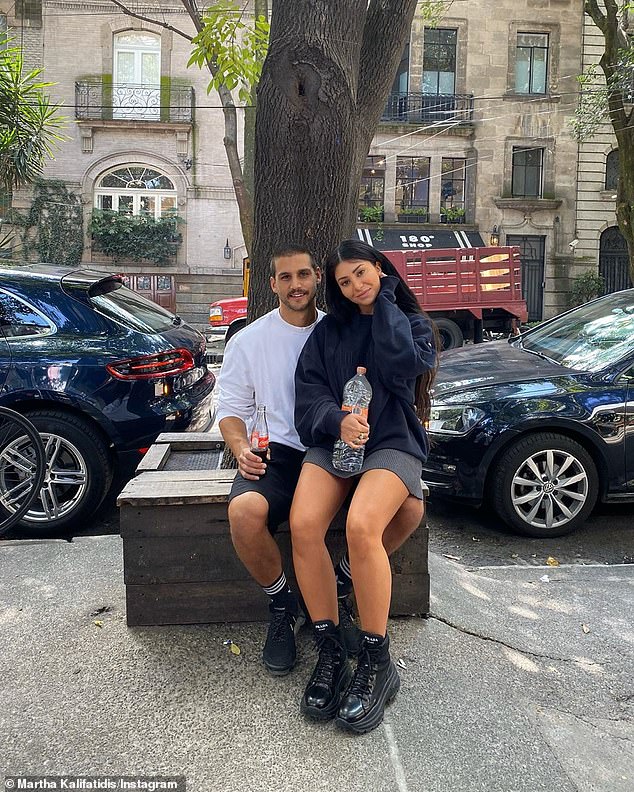 Hard workers! It comes after the Kim Kardashian lookalike revealed that she has enlisted Michael to train her

It comes after the Kim Kardashian lookalike revealed that she has enlisted Michael to train her.

Martha was put through her paces during Michael’s booty-burning workout in a Melbourne park.

‘Day one of the booty build,’ Michael captioned a series of videos documenting Martha’s outdoor session.

Michael, who was a primary school PE teacher when he met Martha, quit his teaching role months ago. 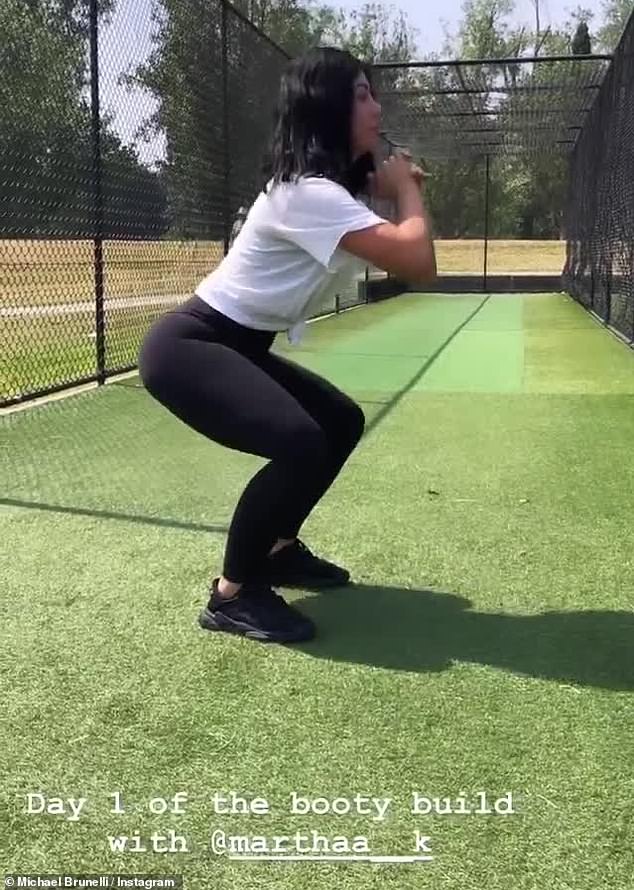 She likes to move it! On Sunday, the TV star was put through her paces during a booty-burning workout in a Melbourne park