‘Love her crying face, that doesn’t include tears!’ MAFS star Hayley Vernon’s dramatic sobbing is compared to Kim Kardashian… as ‘husband’ David Cannon rips into her

And Married At First Sight fans couldn’t hold back, as they compared Hayley’s emotional breakdown to a very famous Kim Kardashian moment.

One fan wrote: ‘Hayley looks familiar,’ sharing a GIF of Kim sobbing uncontrollably after she lost her diamond earring in the ocean on Keeping Up With The Kardashians. 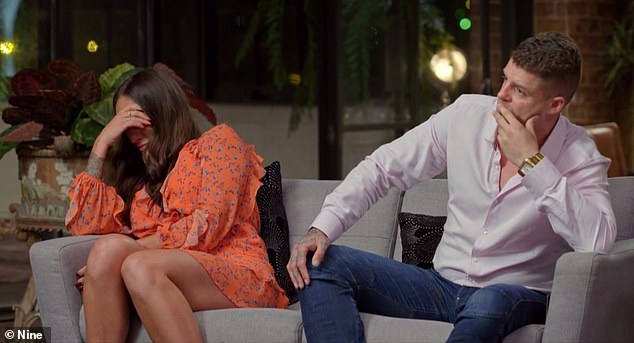 ‘Okay, so Hayley takes on Kim Kardashian for ugliest cry face ever,’ another added.

Another was quick to write that Hayley ‘needs to not fake cry she looks worse than Kim K who real ugly cries.’

The Tweets came to light after other fans labelled the reality star, 32, ‘bratty’ and questioned her choice of signing up to the reality show. 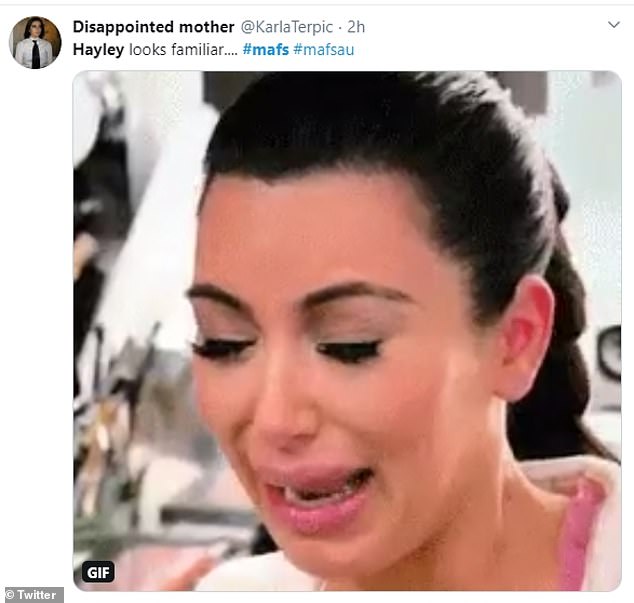 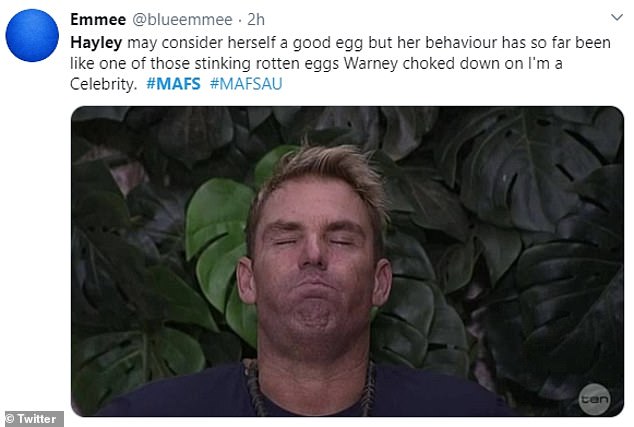 Mixed feelings: The tweets come to light after other fans labeled the reality star as ‘bratty’ and questioning her choice of signing up to the reality show

The epic moment happened after David, 31, hit out that he had been matched with a former drug addict and a smoker.

Relationship expert John Aiken was forced to intervene and reprimand David for ‘judging Hayley over her past’ – before she delivered an empowering speech.

The couple immediately started clashing after taking a seat in front of the experts, as David slammed Hayley for smoking, despite this ‘being a deal-breaker’ for him. 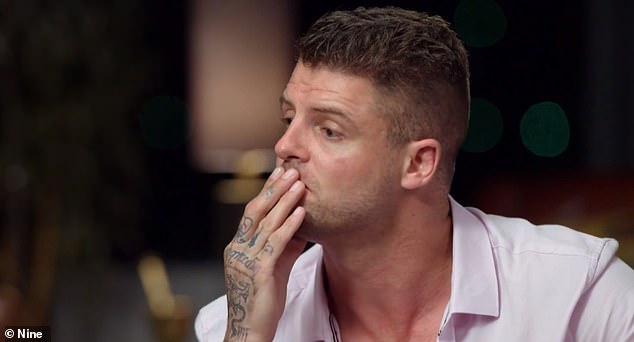 ‘Here I am with a recovering drug addict that’s a smoker’: Hayley, 32, broke down after David, 31, alluded that her former meth addiction was connected to her behaviour on the show 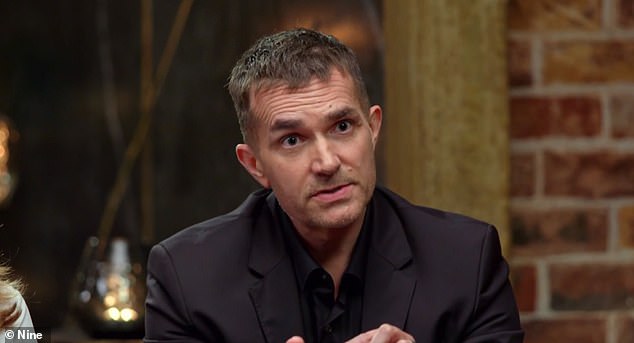 ‘You can’t judge Hayley by her past. She is not chained by it’: Relationship expert John Aiken (pictured) was forced to intervene and reprimand David for his remarks

In response, Hayley explained: ‘Because of this situation I’ve been stressed beyond belief that I bought my first packet [of cigarettes] in a year – and I do feel bad.’

David then referenced the couple’s honeymoon fight, where Hayley is said to have ‘shamed him’ off-camera for his $25-an-hour wage as a truck driver in Melbourne.

‘It was a joke, a flippant remark and I feel really bad for saying it. Money isn’t an issue,’ Hayley hit back, while interrupting her partner.

She was later applauded by the relationships experts and the other couples.

The episode ended with both Hayley and David choosing to stay in the experiment, and hopeful for the week ahead after putting their differences aside. 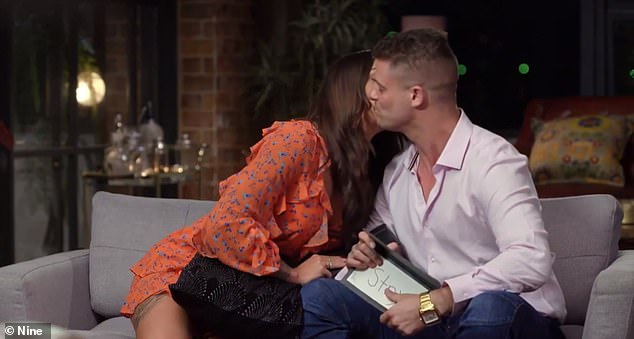 Moving on! The episode ended with both Hayley and David choosing to stay in the experiment, and hopeful for the week ahead after putting their differences aside