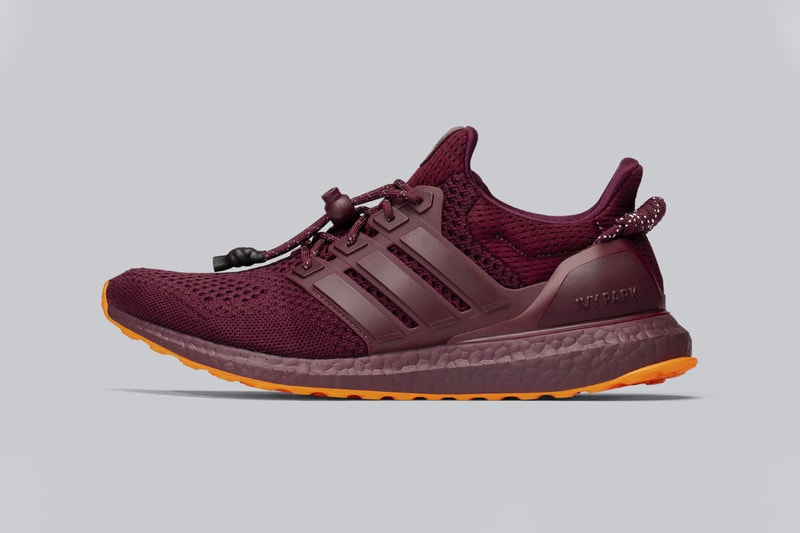 After previewing Beyoncé’s long-anticipated IVY PARK collaboration with adidas in a newly released video teaser, the two parties have now offered an official look at its forthcoming UltraBOOST collaboration, slated to release on January 18.

You can peep the shoe above. It will release alongside additional Nite Jogger and Samba silhouettes on January 18 via adidas’ webstore and select global retailers. While no price has been confirmed, expect them to retail for $180 USD.