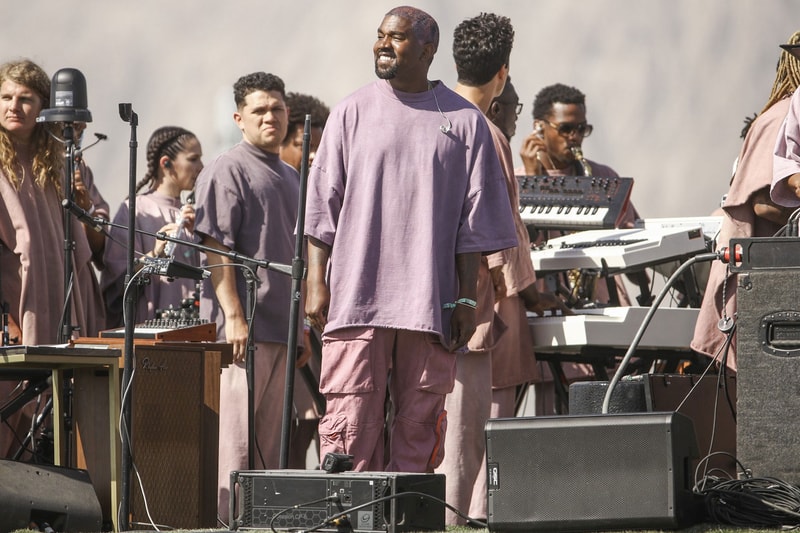 Building upon their lauded arsenal of footwear silhouettes, adidas and Kanye West are gearing up to release a bevy of new options in 2020. One such rumored model is the YEEZY BOOST 350 V2 “Cinder.”

Although no official images have surfaced of the YEEZY BOOST 350 V2 “Cinder” as of yet, we now have our first look at what is believed to be the aforementioned model, thanks to sneaker insider Yeezy Mafia. The silhouette’s Primeknit upper is dressed in a charcoal-colored tone, very similar to the previously launched “Triple Black” iteration. A solid black stripe can be seen on the medial and lateral sides, while a full-length BOOST midsole, back pull tab atop a gum rubber outsole, and yellow heel pods finish off the overall look.

The adidas YEEZY BOOST 350 V2 “Cinder” is expected to drop sometime in spring 2020 at select retailers and adidas’ YEEZY site for a retail price of $220 USD.

Along with “Cinder,” “Earth,” “Desert Sage” and “Tailgate” colorways for the YEEZY BOOST 350 V2 the are also expected to release in 2020. Keep it locked here for official photos and a release date when they surface.