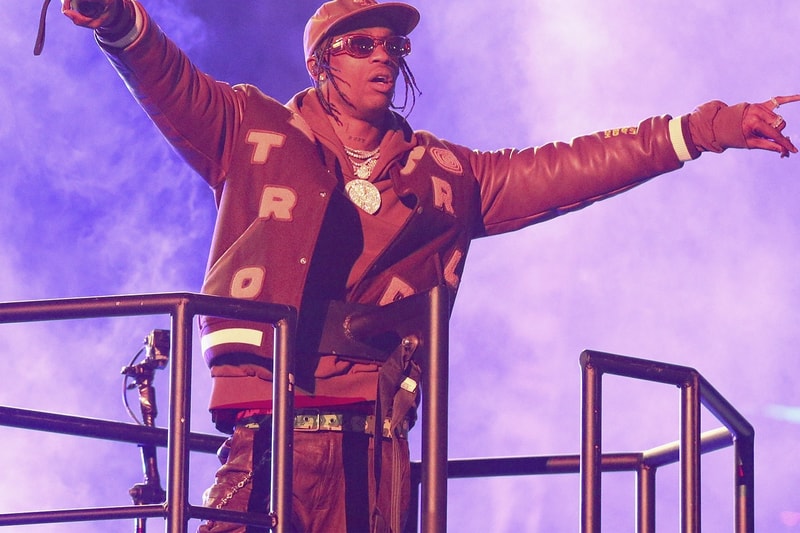 Adding to the series of teasers that have popped up as of late, Travis Scott has taken to Instagram to offer another look at his Nike SB Dunk Low “Cactus Jack” collaboration.

A closer look at the post reveals the cement/elephant print hidden underneath the paisley overlays and some buttons on the quarter panels. Accompanied by the caption, “I made these curly fries. Ahhhh mannn,” the photo of the shoes also features a Cactus Jack logo marked trunk, stool and military canteen.

Although not much is known about the collab, we do know it will feature a beige nubuck base with both paisley and plaid print overlays. Additional accents on the upper include frizzy rope laces and a grey mesh lining. Branding elements come in the form of black and white midfoot Swooshes, Cactus Jack tags on the puffy tongues, paisley print Nike SB marked insoles and “NIKE” embroidered heels. Rounding up the design of the shoe is a contrast stitched white midsole paired with a beige rubber outsole.

Take a closer look at the Travis Scott’s latest teaser for his Nike SB Dunk Low “Cactus Jack” collaboration below.

I made these curly fries. Ahhhh mannn

For more footwear news, the adidas YEEZY BOOST 380 is rumored to release in “Pepper” and “Earthly” colorways.