Travis Scott shares a laugh with daughter Stormi, 2, as he posts cute snaps from their bonding time together

Hip-hop superstar Travis Scott has been able to spend some quality bonding time with his two-year-old daughter Stormi in the seven-plus months since the COVID-19 pandemic emerged.

And on Sunday the Astroworld rapper appeared to be in daddy heaven when he shared an adorable black-and-white photo of himself laughing it up with his little girl on his Instagram Story.

The father-daughter duo looked to be have a grand time, from the looks of their glowing smiles.

Family time: Travis Scott, 29, shared a black-and-white photo on his Instagram Story of himself and daughter Stormi, two, spending some quality time together

In the photo Stormi, whose mother is cosmetics mogul and reality star Kylie Jenner, can bee seen kneeling down as she looks over her right shoulder to glance into the camera.

She looks super cute is black-patterned shirt-dress and white sneakers.

Her dark tresses are pulled up off her face and into a small bun. 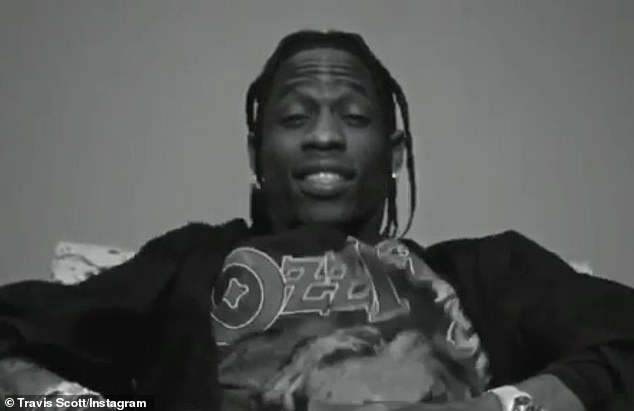 Making his mark: As of 2020, the Astroworld rapper has sold over 45 million certified records in the US 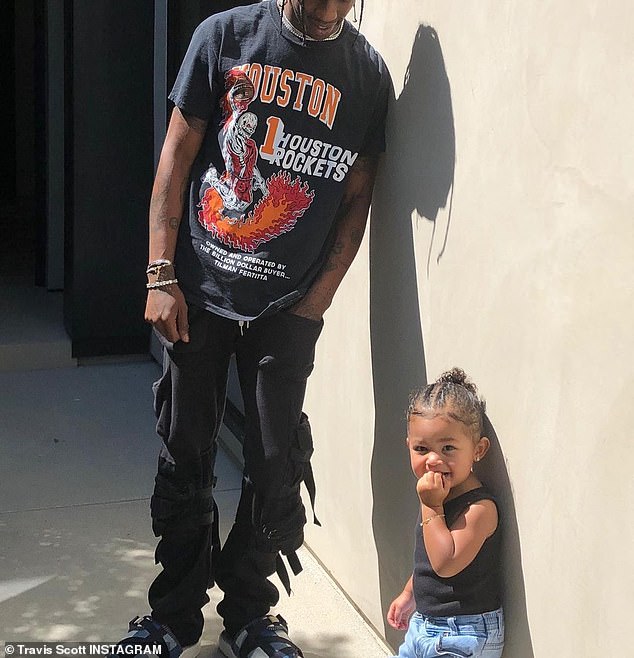 Adorable: Scott and his daughter have been able to spend some quality bonding time n the seven-plus months since the COVID-19 pandemic emerged

Stormi’s daddy appears to bursting out in laughter while kneeling down just behind her with two others flashing glowing smiles.

Scott (born Jacques Webster) opted for a casual-cool ensemble in a white t-shirt and cutoff denim shorts that helped showcase some tattoos he has on his right leg.

The 29-year-old also wore a pair of stylish sneakers and has his locks styled in his trademark braids. 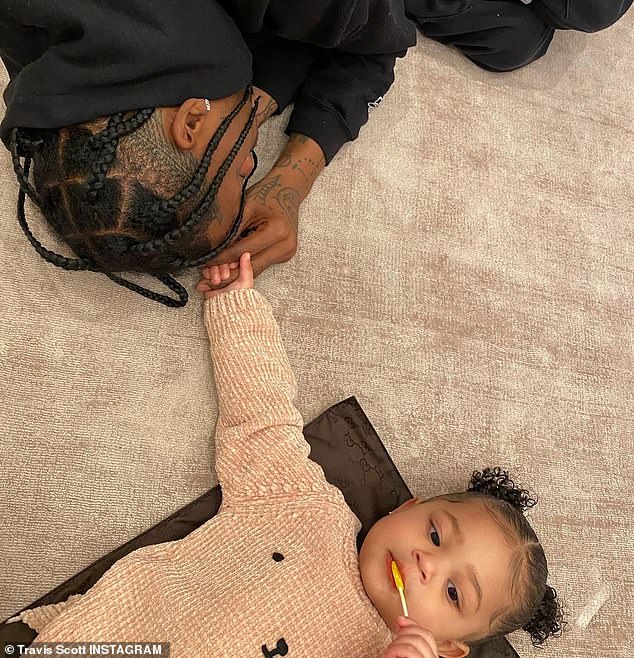 Camera shy: The Houston, Texas native often shies away from showing his face in many of the social media photos he takes with his daughter 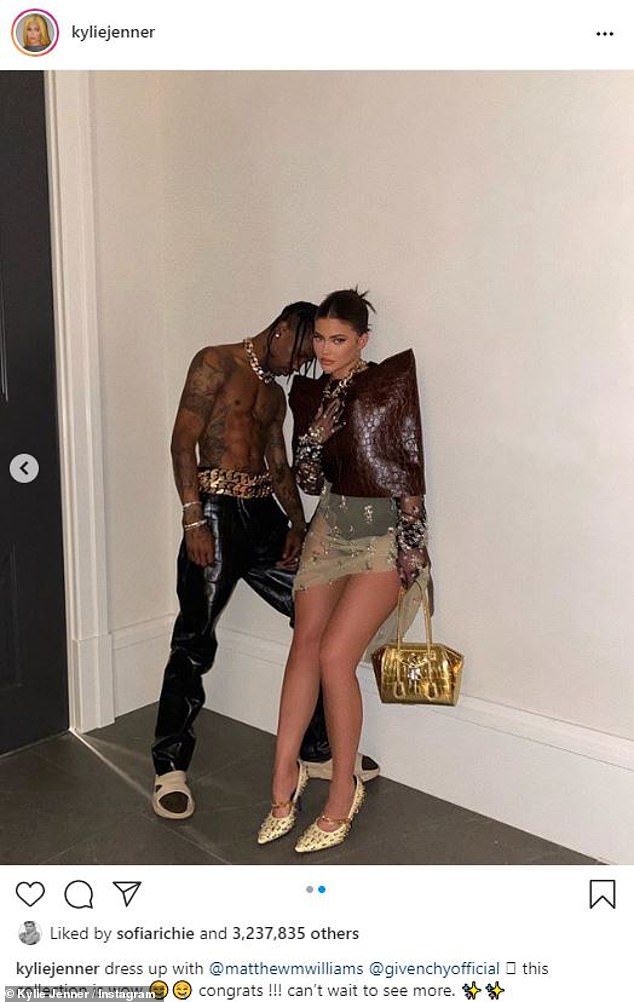 Co-parenting: Scott and ex-Kylie Jenner have been spending time together, including playing dress-up in a series of photos posted on October 17

Despite splitting up with Stormi’s mom last year, Scott and Jenner have spend plenty of time together parenting their little girl, especially during the coronavirus crisis.

In fact, they have at times appeared to be cozying up in some social media posts that includes playing dress up for a series of photos where they posed in ensmebles from @matthewmwilliams @givenchyofficial.

The Cactus Jack designer and Jenner started dating in April 2017 and eventually split in September of 2019, although they’ve sparked rumors of reconciliation more than once whenever they’re seen together over the 13 months since they went public with their separation. 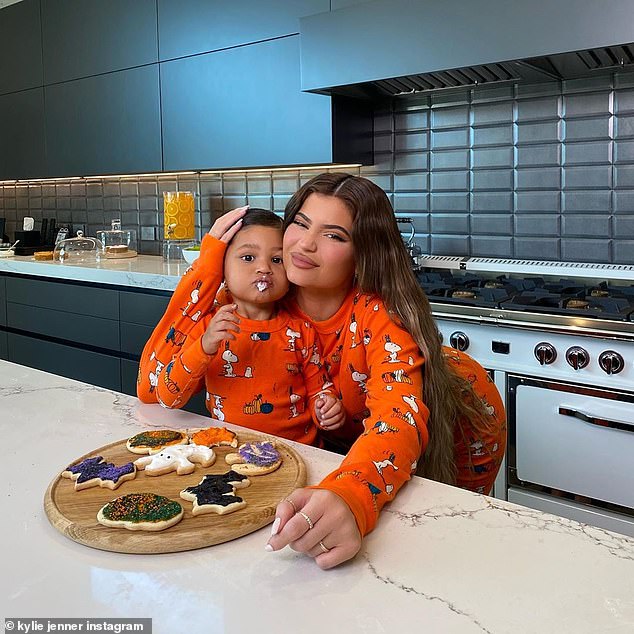 Momma’s girl: Stormi is also the apple of her mother’s eye; they are scene after baking Halloween cookies earlier this month