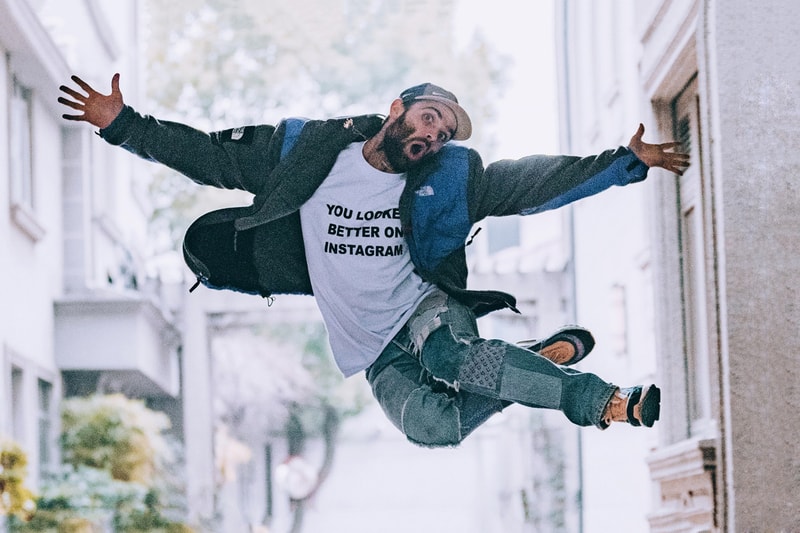 Over a month since our last update, Wotherspoon spoke to French media outlet Camino about his forthcoming ASICS collaboration, revealing the pair in its entirety. The footage appears to be old however as Sean looks to be enjoying the summer sun and he mentions “no one in the world knows I’m working with ASICS,” and obviously that’s not true (see below). The Round Two co-founder continues on briefly discussing the design, including it’s color-blocking and lack of 3M.

No word on when or if this pair will release, but if it does, will you be copping?

Sean Wotherspoon has revealed more images of his collaborative GEL-Lyte III with ASICS and atmos. The design comes complete with a plethora of customizable accents to match its colorful corduroy construction. Logo hits, laces and tongue patches are all interchangeable, allowing the wearer to alter the look as they see fit. Tear-away detailing is present on the heels, and everything comes packaged in a special box. Release info has yet to be announced, as Wotherspoon stated the shoe is an “early sample” in his post.

@atmos_japan x SW ? Still early samples but it has been a dream come true working with the OG himself @koji198139

Sean Wotherspoon has confirmed that the shoe is a three-way collaboration between himself, ASICS Japan, and atmos head Hirofumi “Koji” Kojima.

Round Two co-owner Sean Wotherspoon has taken to his Instagram to tease what appears to be a corduroy-covered ASICS GEL-Lyte III. Although the images only show part of the shoe, the design is unquestionably in line with the vintage clothing maven’s taste for traditional materials, bright palettes and unique embellishments.

Corduroy coats the upper of both shoes in a “What The”-style combination of colors, ranging from a powder blue to a deep blue-green and a bright red. There also appears to be a Velcro base on each shoe’s midfoot, a potential indicator that they’ll feature interchangeable branded accents. Yet another photo posted from a private account shows wear-away detailing on the heel ovals. Interestingly enough, the left shoe features an atmos logo while the right features a teal and pink detail.

As this is a first look at the new design, it has yet to be determined if it’s a three-way effort between Wotherspoon, atmos and ASICS, or simply an atmos x ASICS collaboration. Nevertheless, it’s been an eventful year for Wotherspoon: he announced in March that he  ended his partnership with Nike, then teased a 100% vegan collaboration with GUESS this previous summer as well.

In other ASICS news, the Japanese brand recently teamed with Mega Man for a pixellated GEL-BND.